The Travs used six pitchers after starter Tyler Herb left following the first batter. Reid Morgan pitched 3.2 innings as the first man out of the ‘pen to get the win 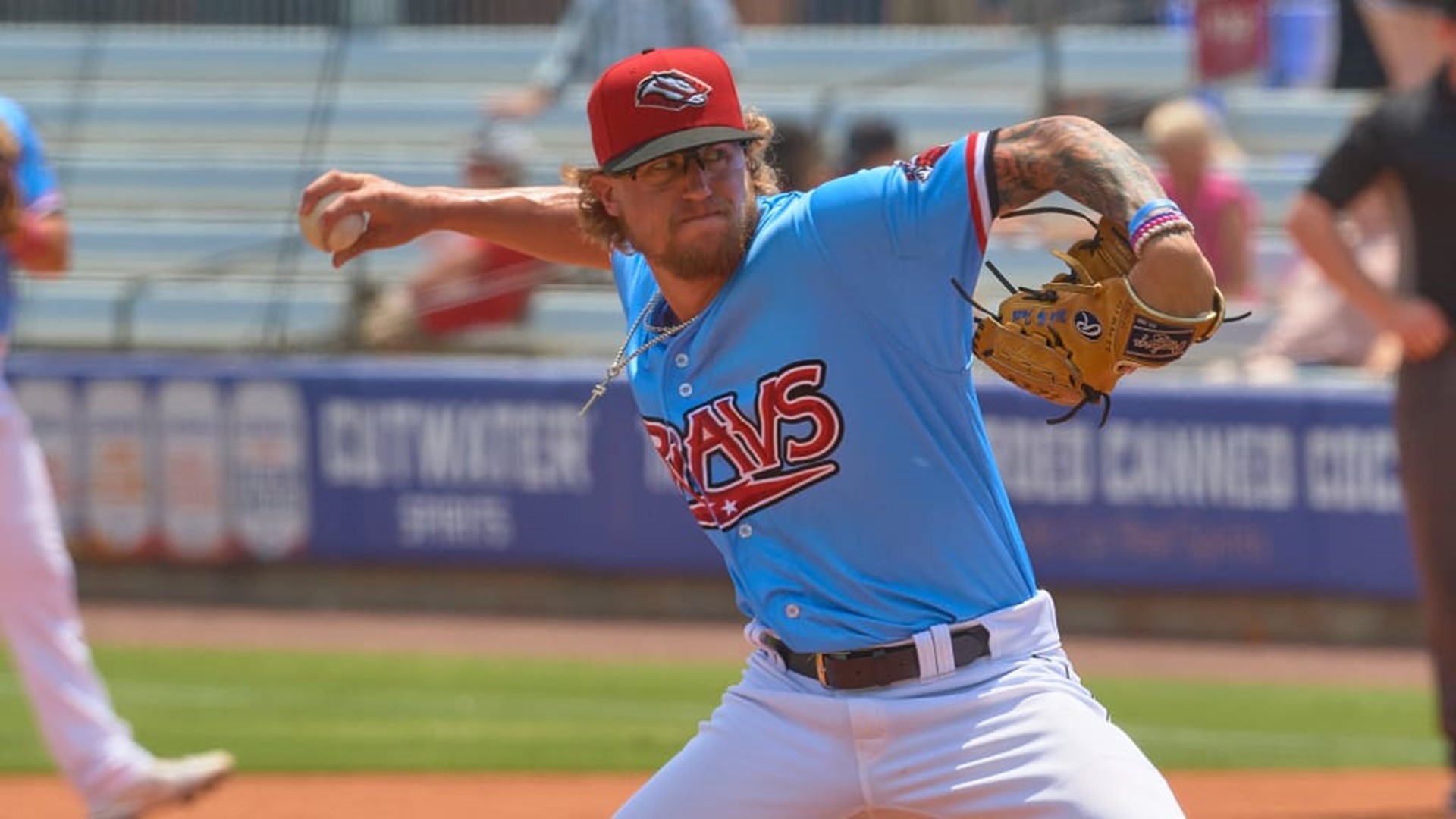 NORTH LITTLE ROCK, Arkansas — The Arkansas Travelers nearly threw a no-hitter on Sunday afternoon in a 3-2 win over the Tulsa Drillers in front of 3,596 at Dickey-Stephens Park. Miguel Vargas spoiled the bid by hitting a 2-run homer with two outs in the top of the 9th inning. The Travs used six pitchers in the game after starter Tyler Herb left following the opening batter. Reid Morgan pitched 3.2 innings as the first man out of the ‘pen and earned the win. Jack Anderson (2 IP), Ray Kerr, Michael Stryffeler and Darin Gillies rounded it out with Gillies getting his 7th save.

* Connor Kopach blasted a 2-run homer in the 2nd inning putting the Travs on top early.

* David Masters added a solo home run in the 5th inning that turned out to be the difference in the game.

* The Travs have not thrown a no-hitter since 2016 (Jordan Kipper).

* Arkansas won the series five games to one.

After a day off Monday, the Travs visit Northwest Arkansas for a 7:05 first pitch against the Naturals. Right-hander Alejandro Requena (2-1, 5.20) gets the start while the Naturals pitcher has not been announced yet. The game will be broadcast on AM 920 the Sports Animal, the First Pitch App and milb.tv.