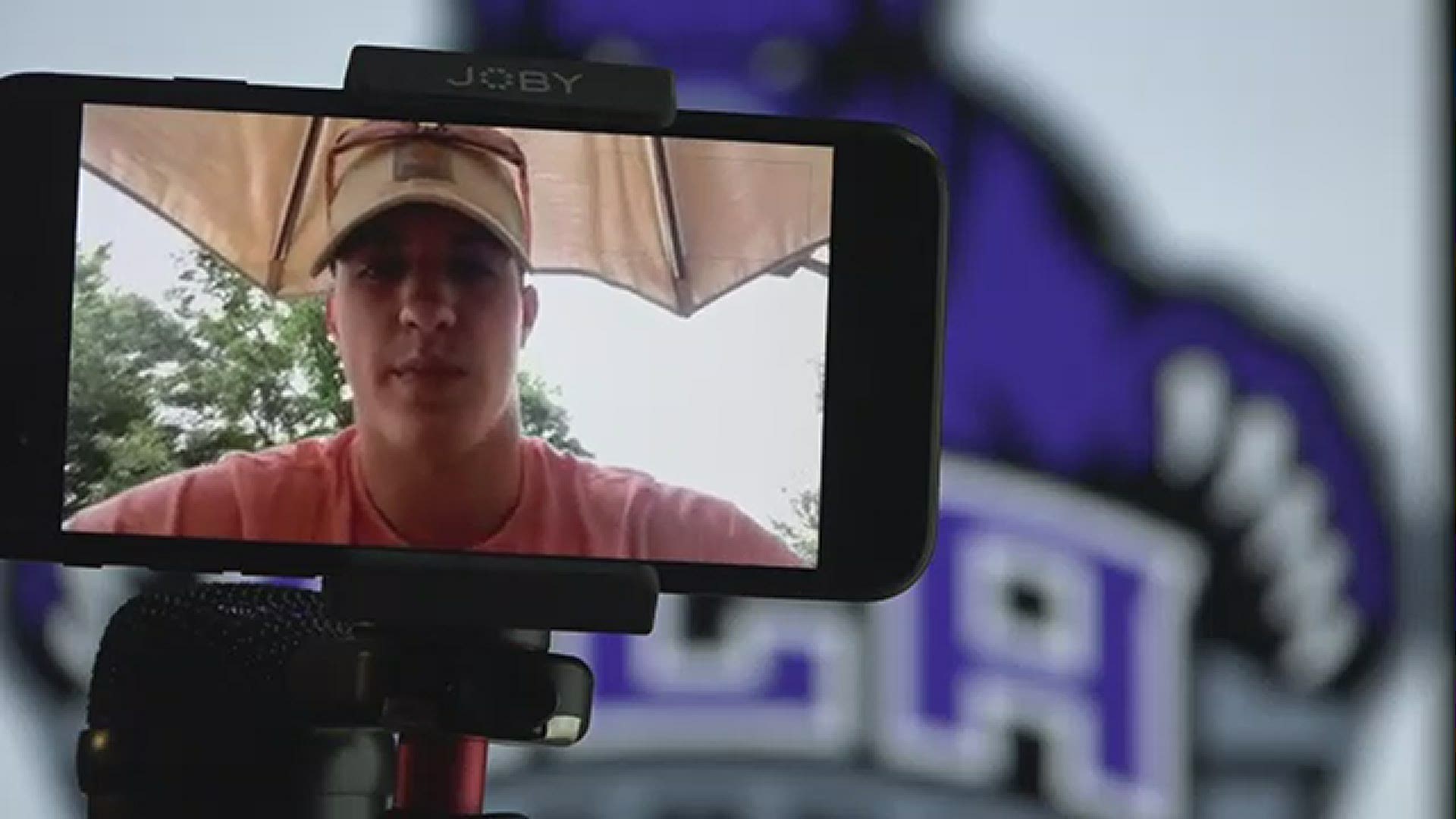 CABOT, Ark. — Tyler Gee will be continuing his football career at the collegiate level.

The Cabot quarterback announced via Twitter on Thursday night that he has committed to play for Nathan Brown and the Bears of Central Arkansas.

Gee said that Central Arkansas was the first school to offer him a scholarship, and that Brown and the program have made him feel at home through the entire process.

In 2019, Gee helped lead the Panthers to a 6-5 record and a postseason appearance under first year head coach Scott Reed.