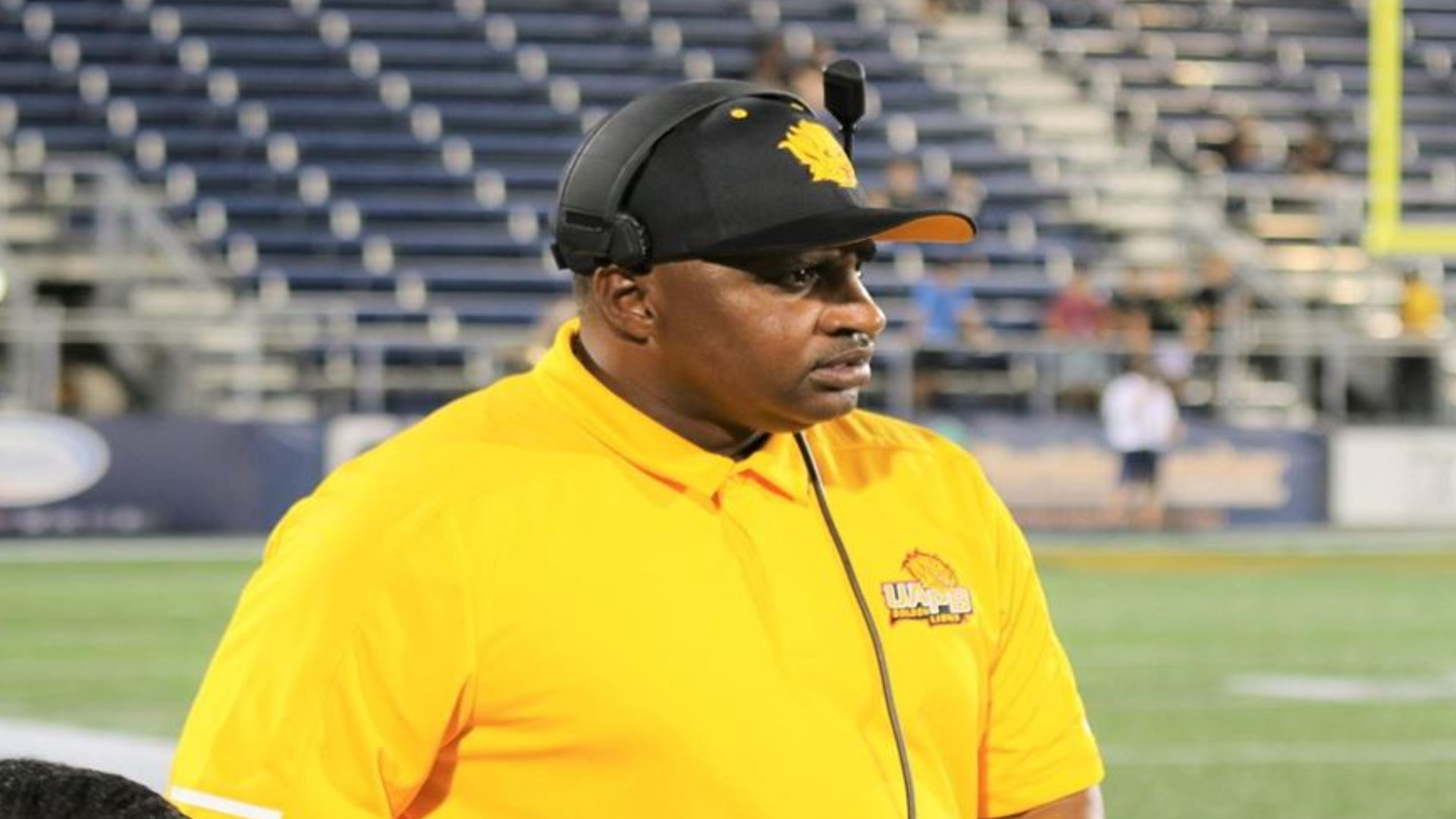 PINE BLUFF, Ark. — The 2020-21 SWAC Western Division Champion University of Arkansas at Pine Bluff head football coach Doc Gamble has been named as a finalist for the Eddie Robinson Award as FCS National Coach of the Year.

In his first season as head coach, Gamble led the Golden Lions (4-0 overall, 4-0 SWAC) to the Southwestern Athletic Conference Western Division title for the first time since 2012, the last time UAPB football won the SWAC Championship.

Gamble is one of 16 finalists for the award, which will be announced on May 4.

The Golden Lions, who are ranked #24 in the FCS Perform FCS Top 25 for the first time in program history, won all three road games this season, and Saturday’s 36-31 home win over Prairie View A&M clinched the division title. In this historic spring season, UAPB defeated Southern, Grambling, and PVAMU in the same season for the first time since 2012.

UAPB will face Alabama A&M on Saturday May 1 in the Cricket Wireless SWAC Football Championship Game Presented by Pepsi Zero at 2 p.m. on ESPN2.

The Golden Lions conclude the regular season this Saturday, hosting Texas Southern at 3 p.m. at Simmons Bank Field. The UAPB Sports Network Radio broadcast begins at 2:30 p.m. on 99.3 FM The Beat, with a live video stream at uapblionsroar.com/live.