University of Arkansas to name basketball court after Nolan Richardson

After an effort to rename the court, the University of Arkansas board unanimously voted to name the Bud Walton Arena basketball court after Nolan Richardson. 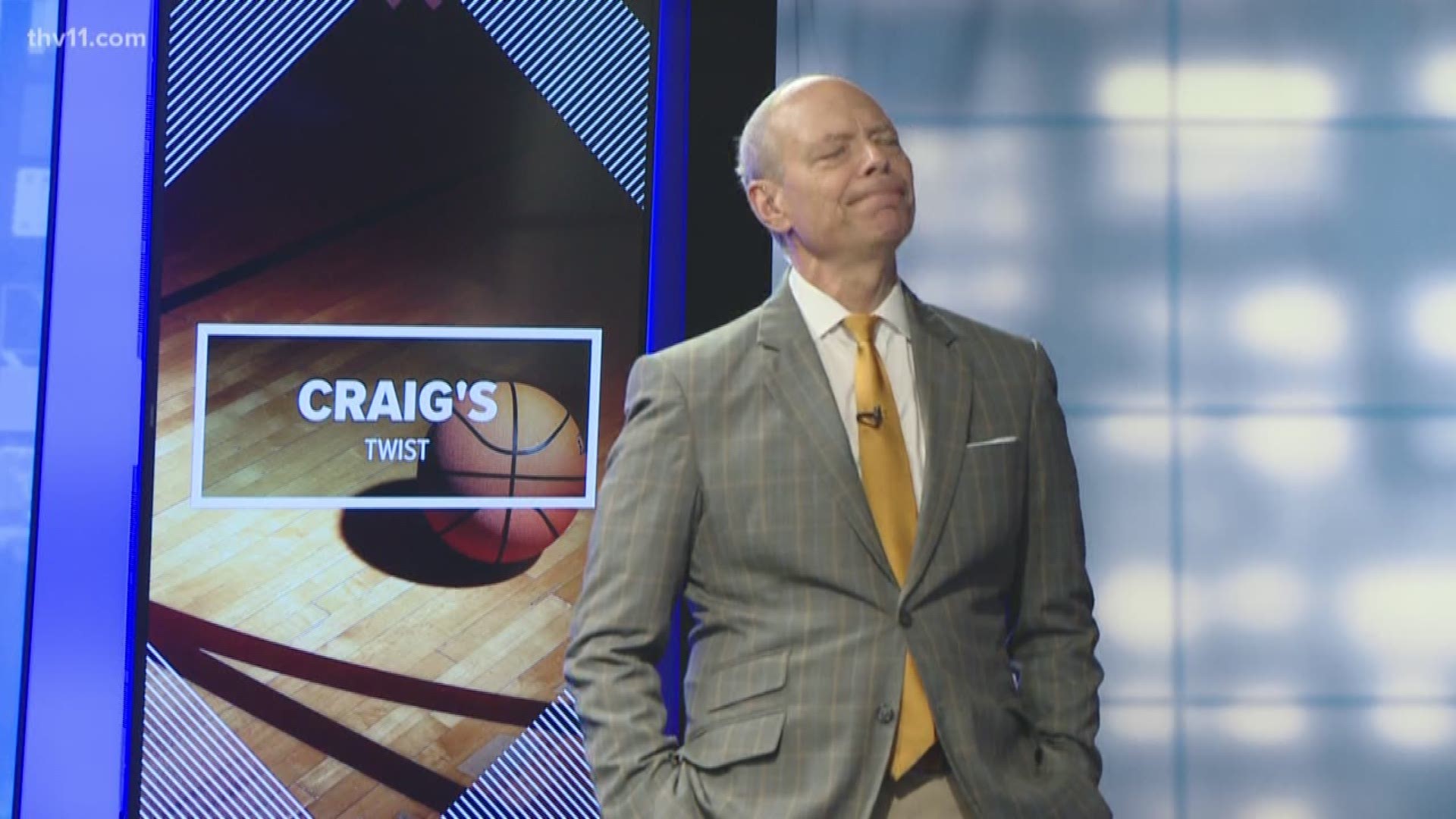 The University of Arkansas System board unanimously approved a resolution that would name the basketball court at Bud Walton Arena after legendary coach Nolan Richardson.

The effort to rename the court gained traction after several people voiced support for it, even Craig O'Neill who named the movement "40 Minutes of Hell Yes."

As head coach, Richardson led the Arkansas Razorbacks to a 1994 NCAA Tournament Championship win over Duke.

Richardson also helped the Hogs reach the Final Four on three separate occasions in the 90s.

He was elected to the Basketball Hall of Fame in 2014.

CRAIG'S TWIST | Should the Walton Arena basketball court to be named for Nolan Richardson?

The board also passed a plan to establish a way to honor Eddie Sutton.