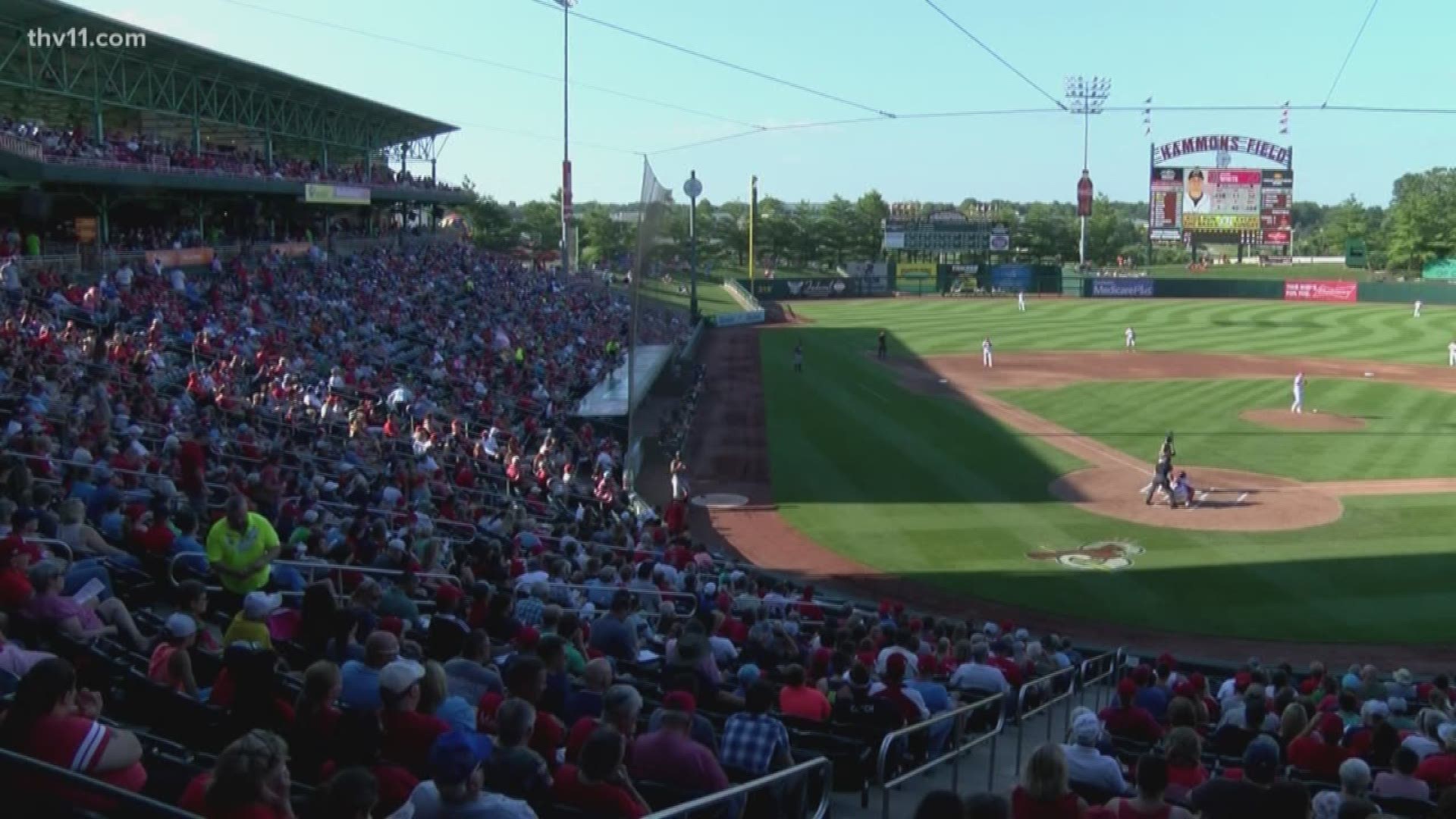 SPRINGFIELD, Mo. — Donnie Walton had three hits including a tiebreaking two-run home run in the seventh inning as the Arkansas Travelers defeated the Springfield Cardinals, 5-1 on Saturday night. Walton's homer and all three of his hits came against the Cardinals' left-handed starter Evan Kruczynski. Ricardo Sanchez pitched seven innings of one-run ball, striking out nine and walking none to earn the win. It was the sixth win of the season for Sanchez and his first since June 8.

* Springfield scored in the second but the Travs responded with a run in the third. Aaron Knapp worked a one out walk and moved to third on a base hit by Walton. Evan White then hit a sacrifice fly to right field to score Knapp and tie the game.

* Walton's go-ahead homer came with two out in the seventh. Logan Taylor had walked to start the inning and stole second base with two out just preceding the home run.

* Brennon Kaleiwahea provided extra cushion with a two-run homer in the top of the ninth.

* Walton recorded his team leading 27th multi-hit game of the season and 10th three-hit contest. It was his seventh game with three or more hits in the last month.

* Kaleiwahea was making his Travs and Double-A debut and was playing for only the fourth time this season at any level. He had been 0-13 overall before the homer.

The Travs look for an even split of the four game series on Sunday night. Left-hander Justus Sheffield (2-1, 1.36) makes the start against righty Alex FaGalde (2-1, 1.11). First pitch is at 6:10 and the game will be broadcast on the Sports Animal 920, the First Pitch App, TuneIn radio and milb.tv.