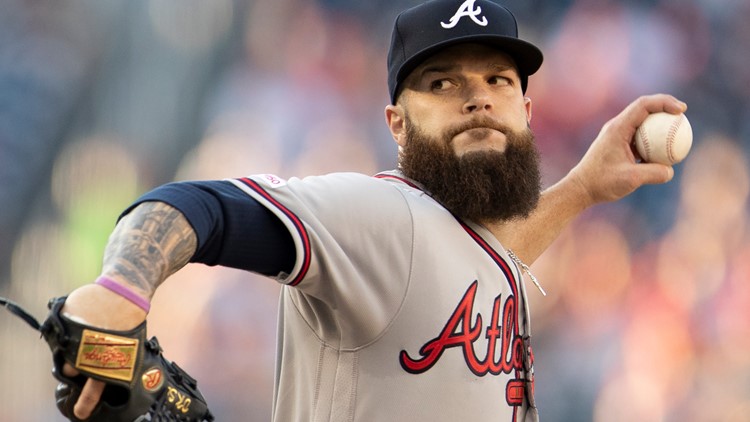 CHICAGO — The Chicago White Sox and 2015 AL Cy Young Award winner Dallas Keuchel have finalized a $55.5 million, three-year contract. Keuchel will earn $18 million in salary each of the next three seasons.

In the White Sox, Keuchel he saw a team on the rise, a solid catching situation and a clubhouse with a positive reputation.