Vote for this week's Yarnell's Sweetest Play of the Week! 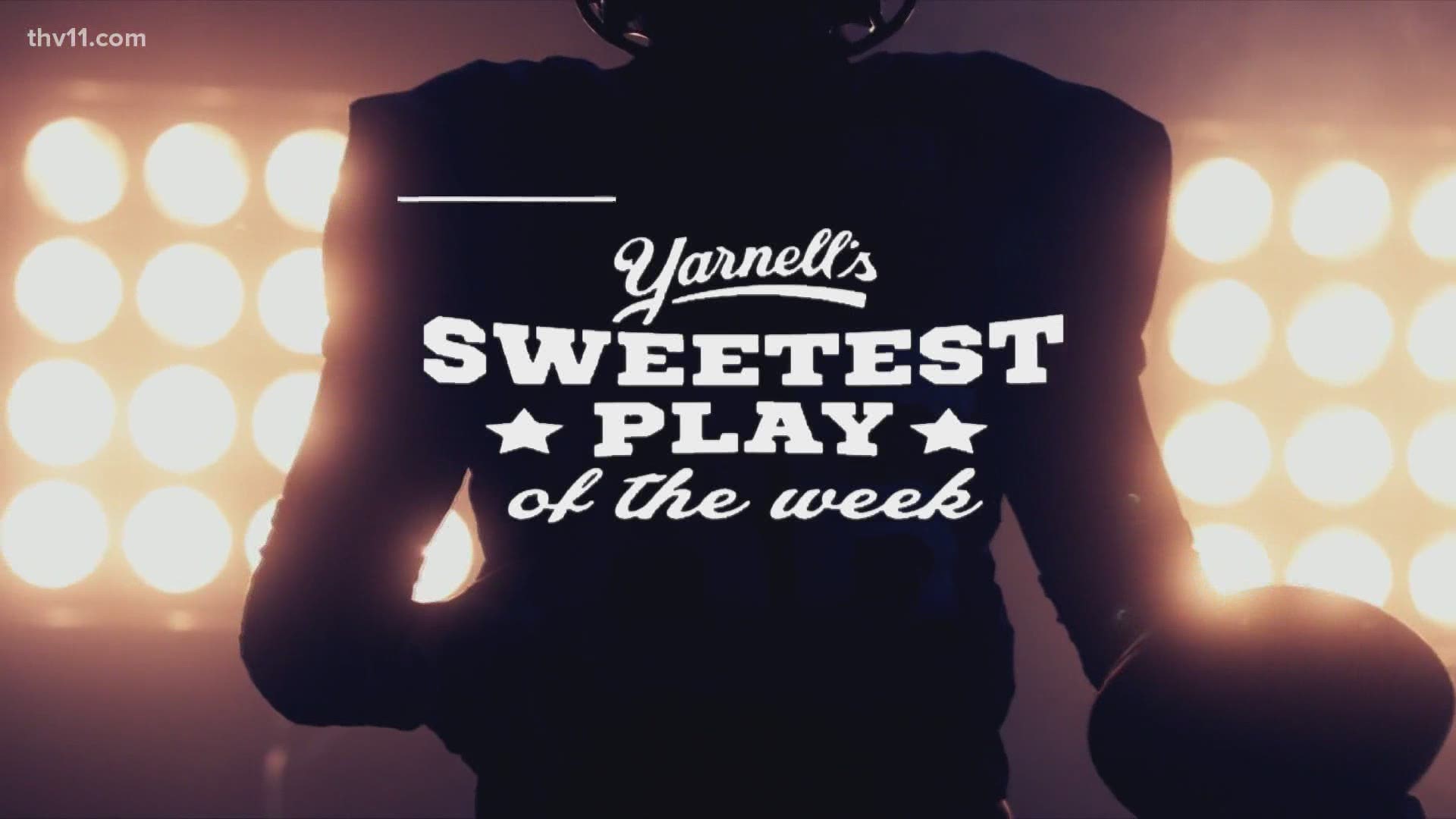