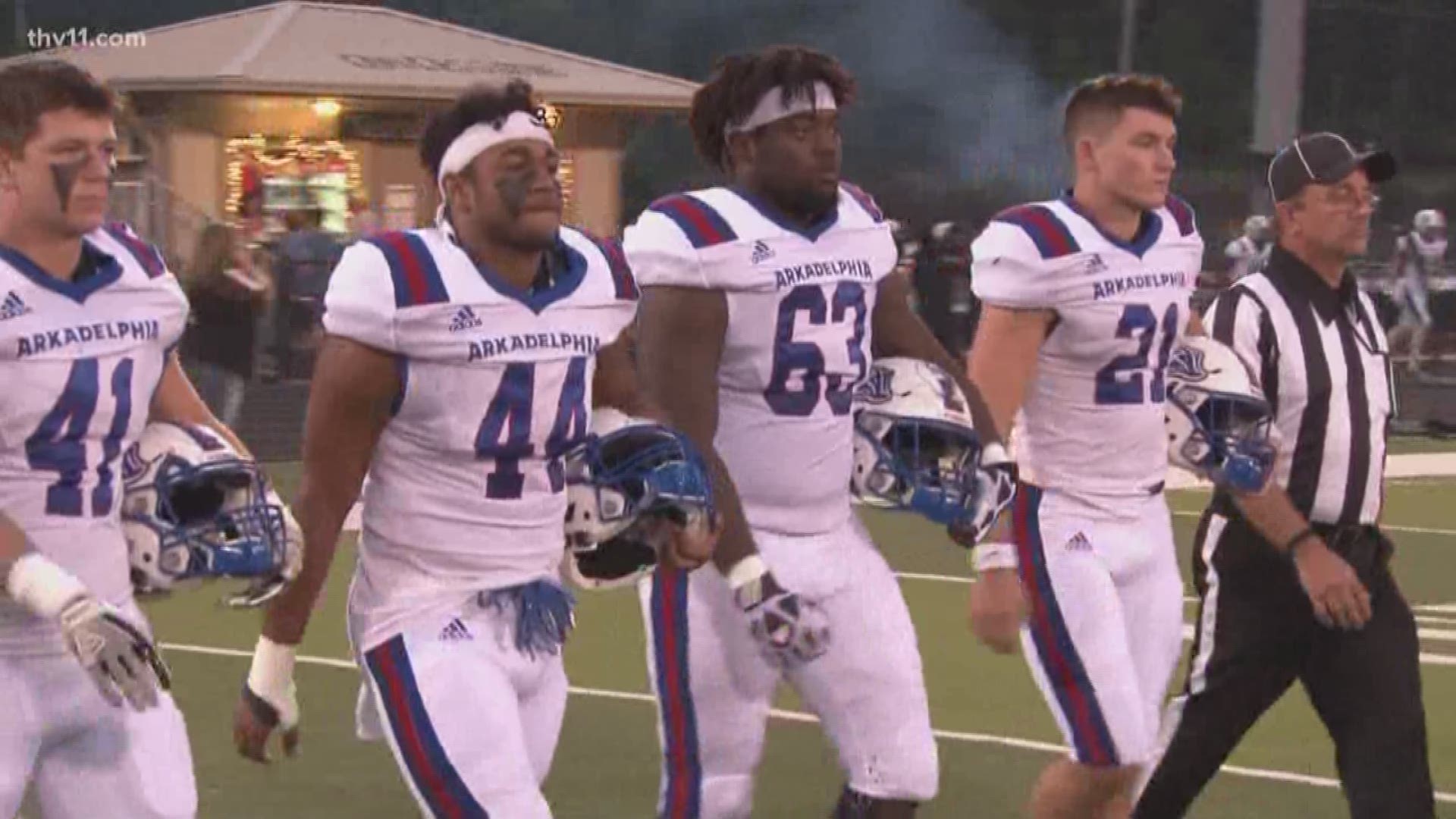 Voting will close on Tuesday at 5:30 p.m. and the winner be will be announced soon after on-air, our website and social media.