Comfortable in her own skin: Young model brings awareness to rare skin condition

EDMONDS, Wash. — It takes about three jars of Aquaphor ointment per week to keep four-year-old Harper Foy's dry, itchy skin from splitting open every day. Harper's mom, Angie Foy, bathes her daughter up to four times daily and rubs the thick salve on her daughter's body to provide relief from the itching and pain which afflicts Harper constantly.

Harper was born with a very rare genetic condition called Harlequin Ichthyosis which causes babies to be born with thick, scaly plaques all over their bodies.

Only about seven children are born in the U.S. with Harlequin Ichthyosis each year, according to the National Organization for Rare Disorders.

The thick plaques pull at the skin and can cause life-threatening complications like difficulties breathing and eating. Harper's skin was so tight her eyelids were flipped inside-out. Doctors gave her a 50 percent chance of surviving.

But even as an infant, Harper was a fighter. With care from the Seattle Children's Hospital, her condition improved, despite a lack of research on the condition.

Today, she's a happy and energetic kid who loves sports. Her family members and doctors have learned to manage her condition, but there's always a chance for complications.

RELATED: Watch how this Australian airport welcomed US firefighters arriving to fight wildfires 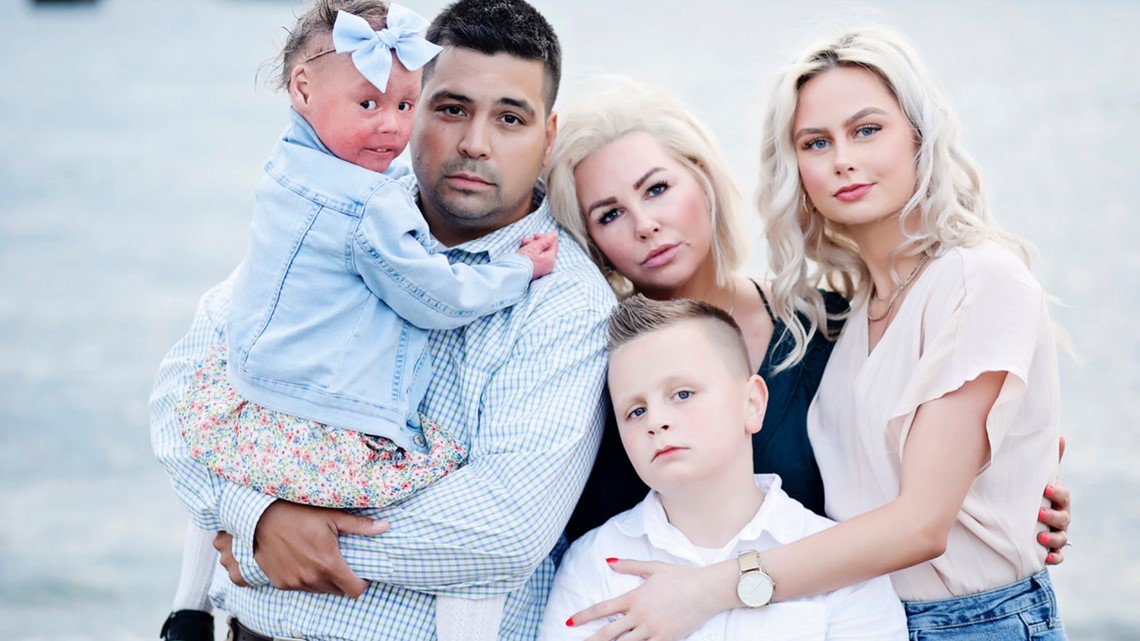 The slightest scratch can break Harper's delicate skin and cause an infection, which could be deadly. Her body also isn't good at regulating her body temperature so she's often cold.

And it's not just her health which can make things tough for Harper and her family.

"People are scared of her, they think she's a burn victim or contagious," Angie said.

As a mother, it can be heartbreaking for Angie to see her daughter be the subject of cruel comments or stares. So she decided to channel Harper's energy into something fun and productive: modeling.

RELATED: ‘She feels like a mom’: This school secretary collects food to feed hungry students 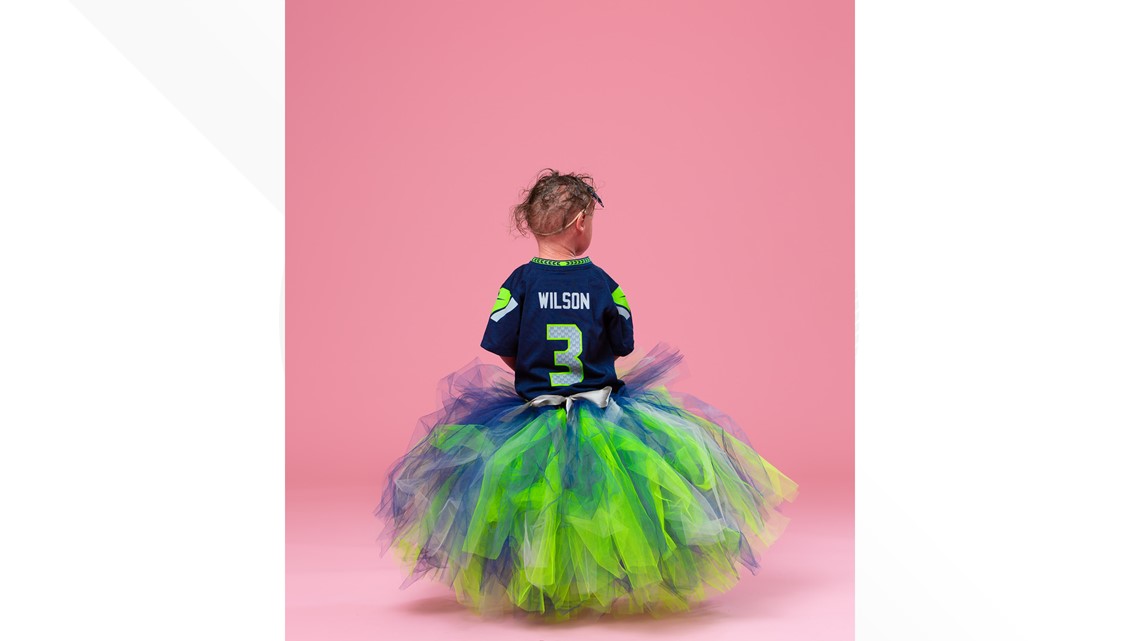 Recently, she did a special photoshoot at Seattle Children's Hospital decked out in gear from her favorite sports team-- the Seattle Seahawks.

Angie hopes the photos help to de-stigmatize Harlequin Ichthyosis and "redefine the face of beauty."

"As a mom she's changed me as a person," Angie said. "She's here to teach all of us something."

HeartThreads are the best stories about the best of us. Want more? Follow us: