He's continued to work as the newest head basketball coach at White Hall High School, and through chemo treatment, he didn't skip a beat. 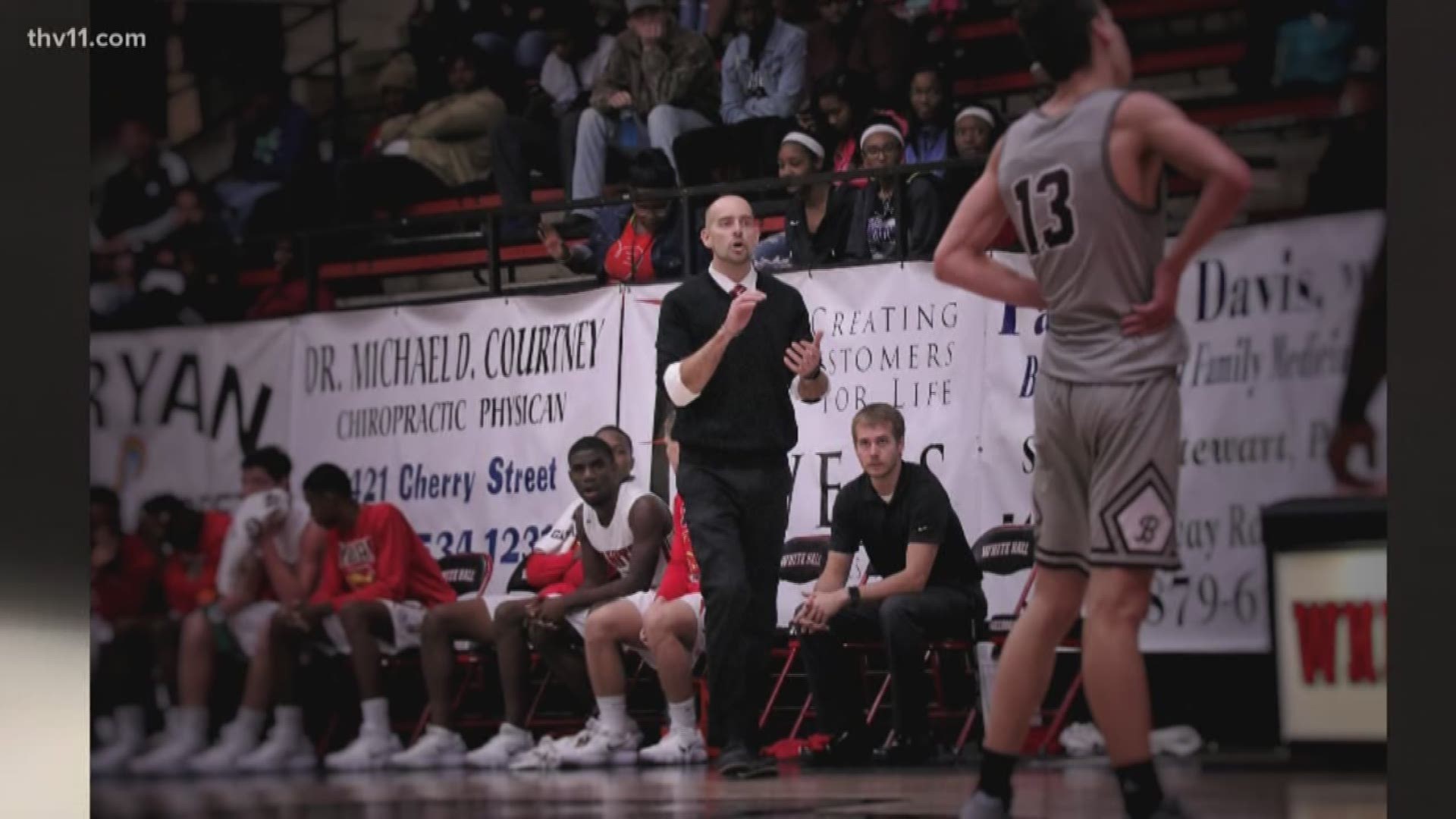 WHITE HALL, Ark. — Gyms, schools, and athletes across Arkansas have taken social media by storm in honor of a high school basketball coach.

They are taking on the 10 Push-Ups Challenge.

Even kids as young as five in Lisa Henderson's Park Avenue Kindergarten Class in Stuttgart are crashing social media.

"He came down with Esophageal Cancer about three years ago,” said Jay Coker, Stringer’s father-in-law.

Coker said Stringer’s fight has been tough, but throughout his diagnosis, Stringer has been stronger.

He's continued to work as the newest head basketball coach at White Hall High School, and through chemo treatment, he didn't skip a beat.

"He has fought through difficult surgeries, persevered through hard times, “ said Coker.

About 30 days ago, Stringer's fight got harder, landing him in a local hospital's Intensive Care Unit.

That's when a former student of his started the 10 Push-Ups Challenge to let his coach know they stand strong behind him.

"People don't realize how much of an impact they make when they help someone else,” said Coker.

Communities and total strangers keep coming together, one push-up at a time.

"It probably brightens Stringer's day to know everybody loves him so much and that we are all pulling for him to get better,” said Henderson

To take part in the challenge, get on Facebook, post a video of your 10 push-ups, and use the hashtag #10pushupsChallenge. 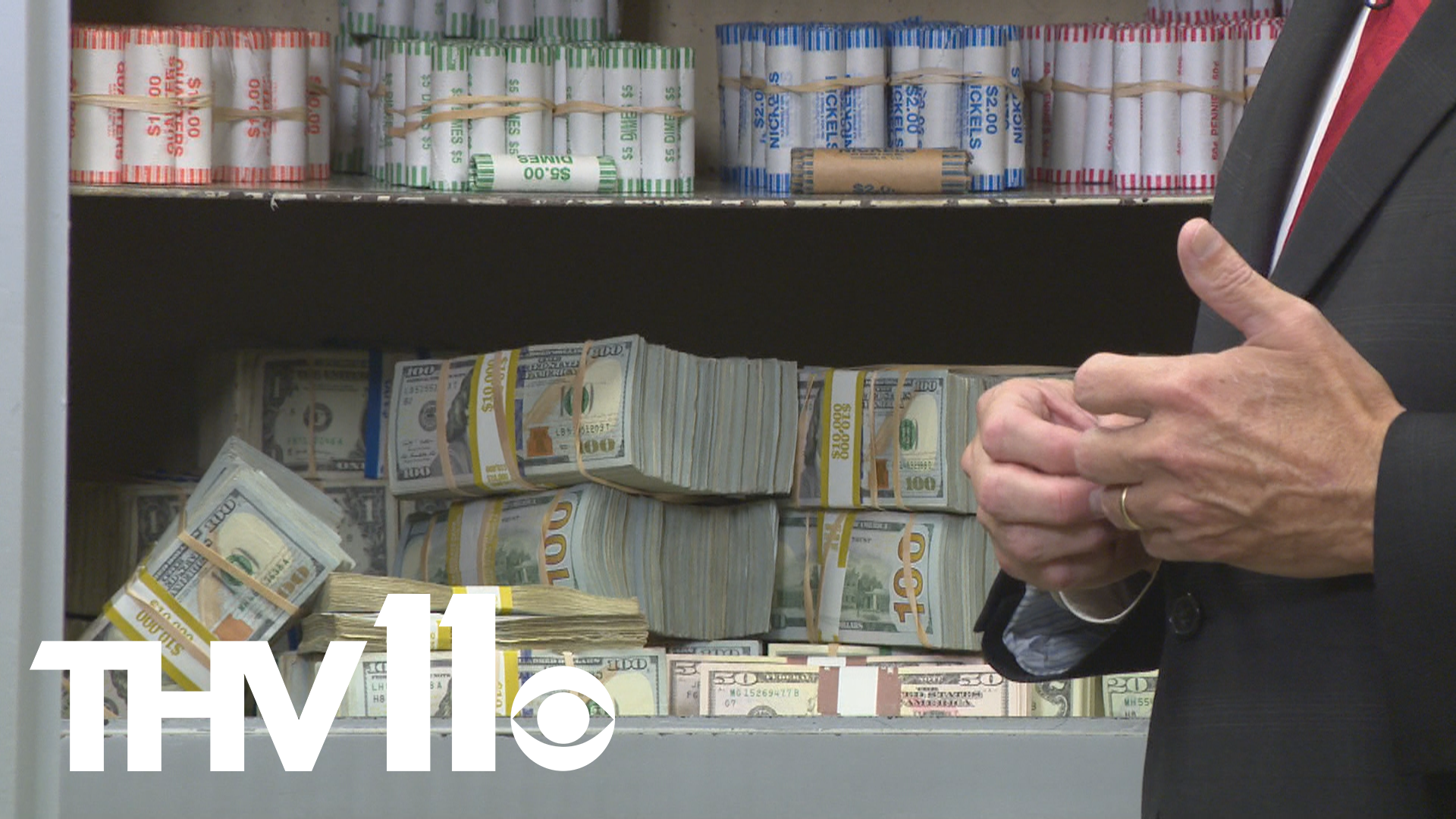