Thousands of parents all over the country are taking a pledge to wait to give their child a smartphone. 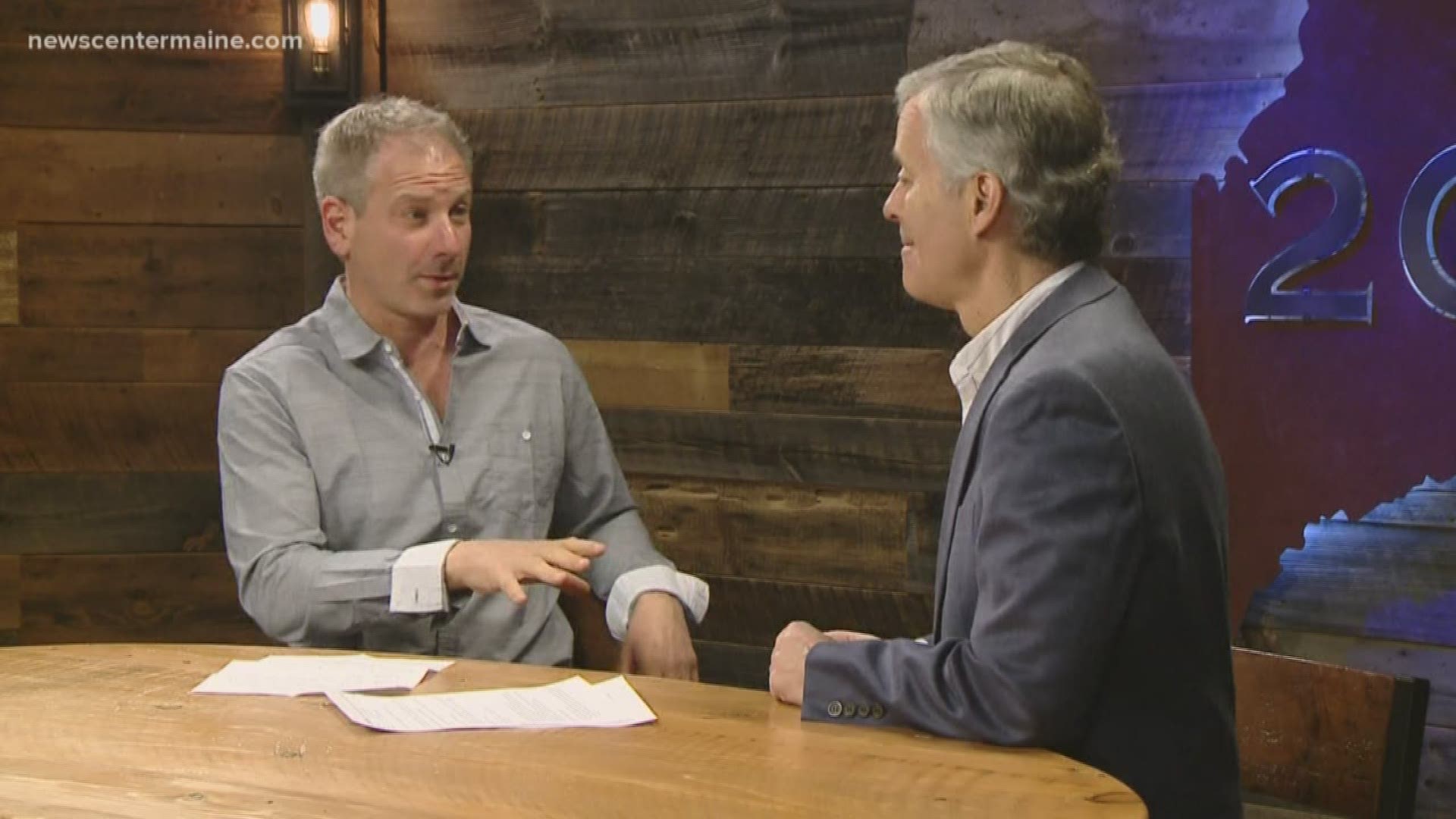 Thousands of parents all over the country are taking a pledge to wait to give their child a smartphone.

7-year-old Felix loves to play and color. Some of his first-grade friends already have their own phones—  but not Felix.

His mom, Nilopher Naqvi, says her son is too young. "I feel like they're not developed enough yet to understand the implications of putting things up online."

Naqvi, along with the parents of some of Felix's classmates, signed the "Wait Until 8th" pledge, committing to wait until the 8th grade to give their child a smartphone.

Naqvi said, "I just think it's a really innovative approach."

Mother-of-three Brooke Shannon started the pledge after seeing the effect phones had on her kids' friends. She said, "I saw these kids flooding out at the end of the school day and all of their heads were down, and they were completely oblivious to the world around them."

Studies have shown too much screen time can lead to lower test scores and hurt the development of memory and language skills. Shannon said that's a big reason why more than 20,000 people have signed the pledge online in the past two years.

"There were so many parents out there that wanted to hold off on this very important decision," Shannon said.

The pledge only covers smartphones. Parents who still want an easy way to get in touch with their child can purchase older model flip phones, and most carriers offer a plan without data.

There are also devices like a GizmoWatch. It provides location tracking and allows kids to receive calls from pre-approved phone numbers.

Naqvi realizes the pledge will become more challenging as her son gets older.

"It's very, very tough to say no," she said. But Naqvi said she's committed to holding off on that smartphone until her son hits the 8th grade.

RELATED: Should kids have smartphones?