Over the summer, weather experts in Dubai launched laser drones to "shock" rainwater out of the sky and help cool down extremely hot days. 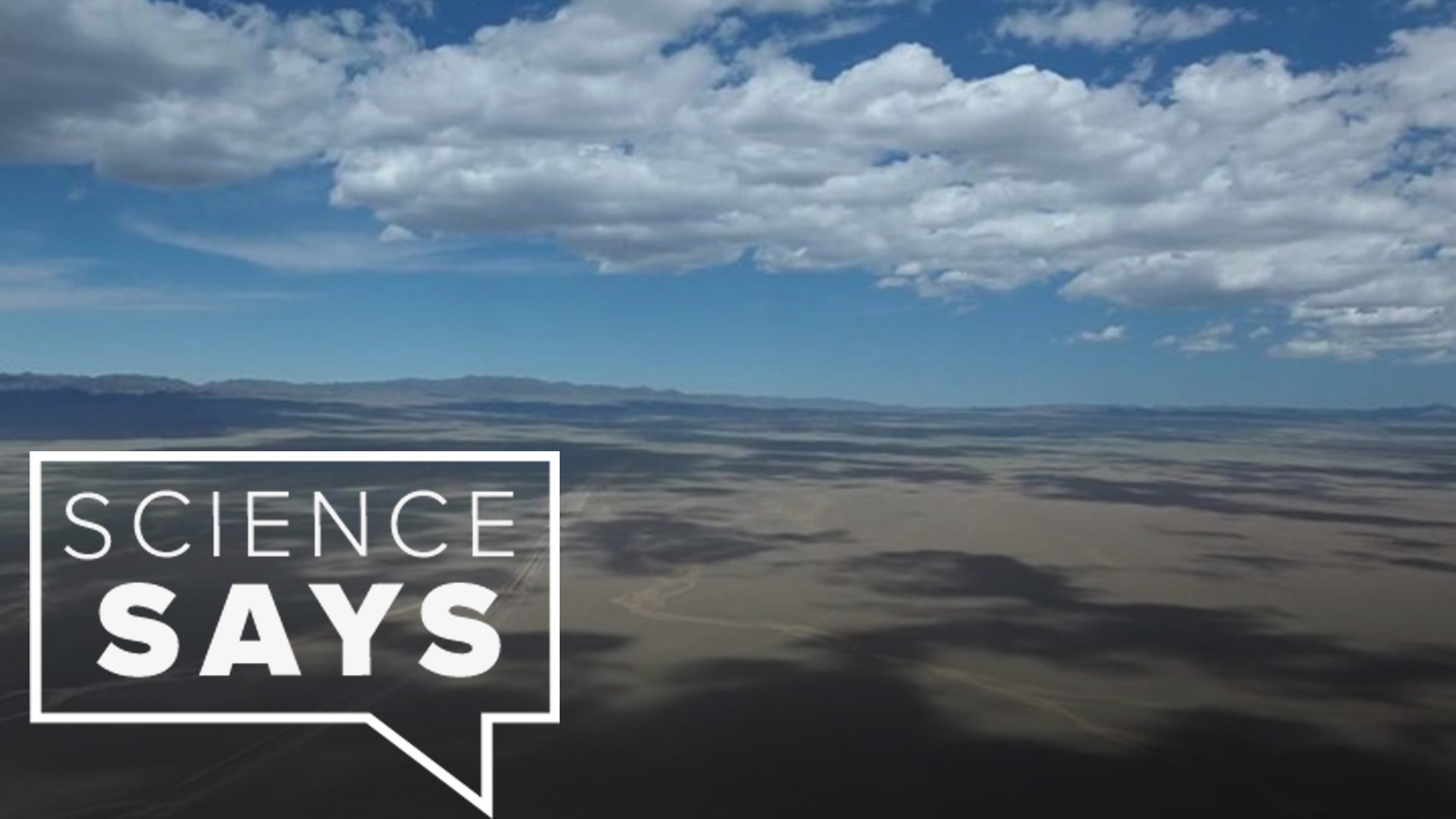 LITTLE ROCK, Ark. — You may call it controlling the weather, but in scientific terms, it's known as "weather modification."

Bottom line, it's a fancy way of explaining how people alter weather conditions on a small or big scale.

Let's start with why it's getting so much attention.

Over the summer you may have seen stories about cloud seeding. Weather experts in Dubai launched laser drones to "shock" rainwater out of the sky and help cool down extremely hot days.

While it worked and the area did see some rain, it's not really an exact science—yet, at least. Essentially, the process just helps push along the cycle of a rain cloud, but they can't really control things like how much rain an area will get.

This idea of cloud seeding isn't a new one.

Since the 1940s, silver iodide and other chemicals have been released by planes up in the atmosphere to help with the development of clouds and kick-start rain.

Molecules of supercooled water vapor build up around these particles, forming tiny droplets that group together and in turn, create rain.

This method has been primarily used in areas trying to recover from droughts and to help replenish water supplies. It can also be used for helping to clear out fog or reduce the amount of hail in a storm.

Here's the problem though— like we mentioned, cloud seeding isn't that reliable. It's also not that cost-effective.

Not every cloud can be “seeded” and it's difficult to know how much rain or snow will be created, especially in more complex cloud systems.

While humans can't exactly control storms or create them out of thin air, we are still seeing long-term impacts on our weather brought on by human activity, such as carbon emissions, that in return could lead to more weather extremes in the future. 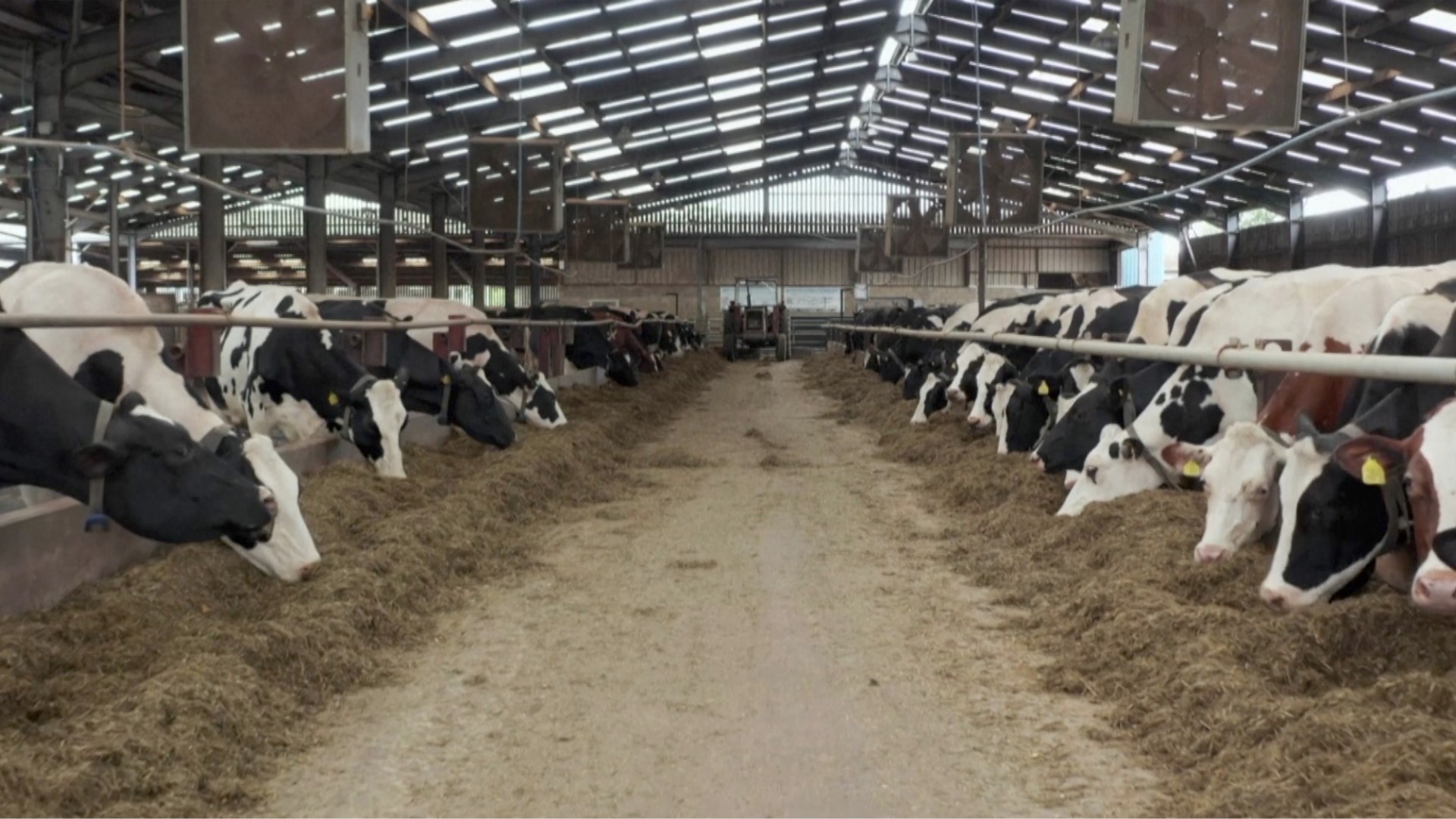