Where does the phrase the 'Dog Days of Summer’ come from?

It has nothing to do with actual dogs in the heat trying to stay cool as what some of us might be imagining. Instead, the answer might be in the stars. 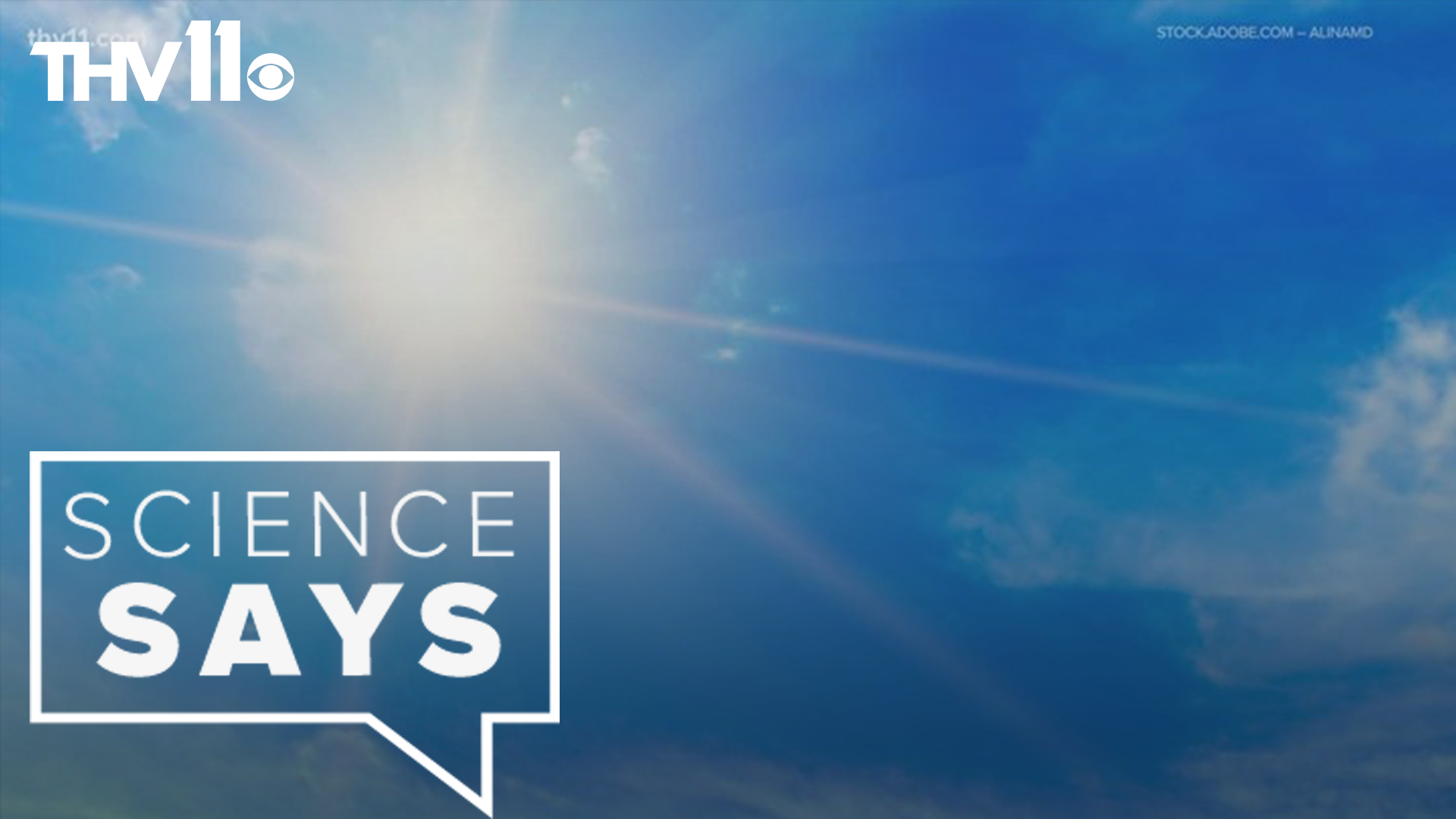 LITTLE ROCK, Ark. — We've all likely used the phrase "the Dog Days of Summer" to often describe hot summer days, but where does the phrase come from and what does it mean? Well, the answer might be in the stars.

It has nothing to do with actual dogs in the heat trying to stay cool as what some of us might be imagining.

This is in reference to the star Sirius, also called the Dog Star. It's the brightest star in the sky that is found in the Canis Major constellation, known as the Greater Dog.

The phrase has been used to describe the hottest period of summer, from July 3 to August 11. During this time, the star Sirius rises and sets with the sun in the same region in the sky.

Around July 23, Sirius and the sun would align and get so bright that the ancient Greeks and Romans thought the star could give off heat like the sun, which correlated to the hotter weather found during that period.

Climatologically, mid-July to mid-August are the hottest periods during the summer, but it's the Earth's tilt that plays a role in this and not the star Sirius.

Summer in the Northern Hemisphere is caused by the Earth's tilt being closer to the sun, which causes the sun's rays to hit at a more direct angle. The days will be longer and hotter because of this.

Another issue is that the position of these stars is always shifting. The position of the sky we see now will shift at least one degree every 50 years or so. This means the astronomical setup we see now isn't the same one as what the Greeks and Romans saw back then.

Thousands of years from now, this event will likely not even happen during the summertime.