According to the United States Geological Survey, a small earthquake occurred in England, Ark. to begin the new decade.

ENGLAND, Ark. — According to the United States Geological Survey (USGS), a small earthquake occurred in England, Ark. to begin the new decade.

At approximately 1:59 .a.m. on Wednesday, Jan. 1, 2020, a small 2.2 magnitude earthquake took place in England. Even though it was a small one, seismologists say that is very rare. 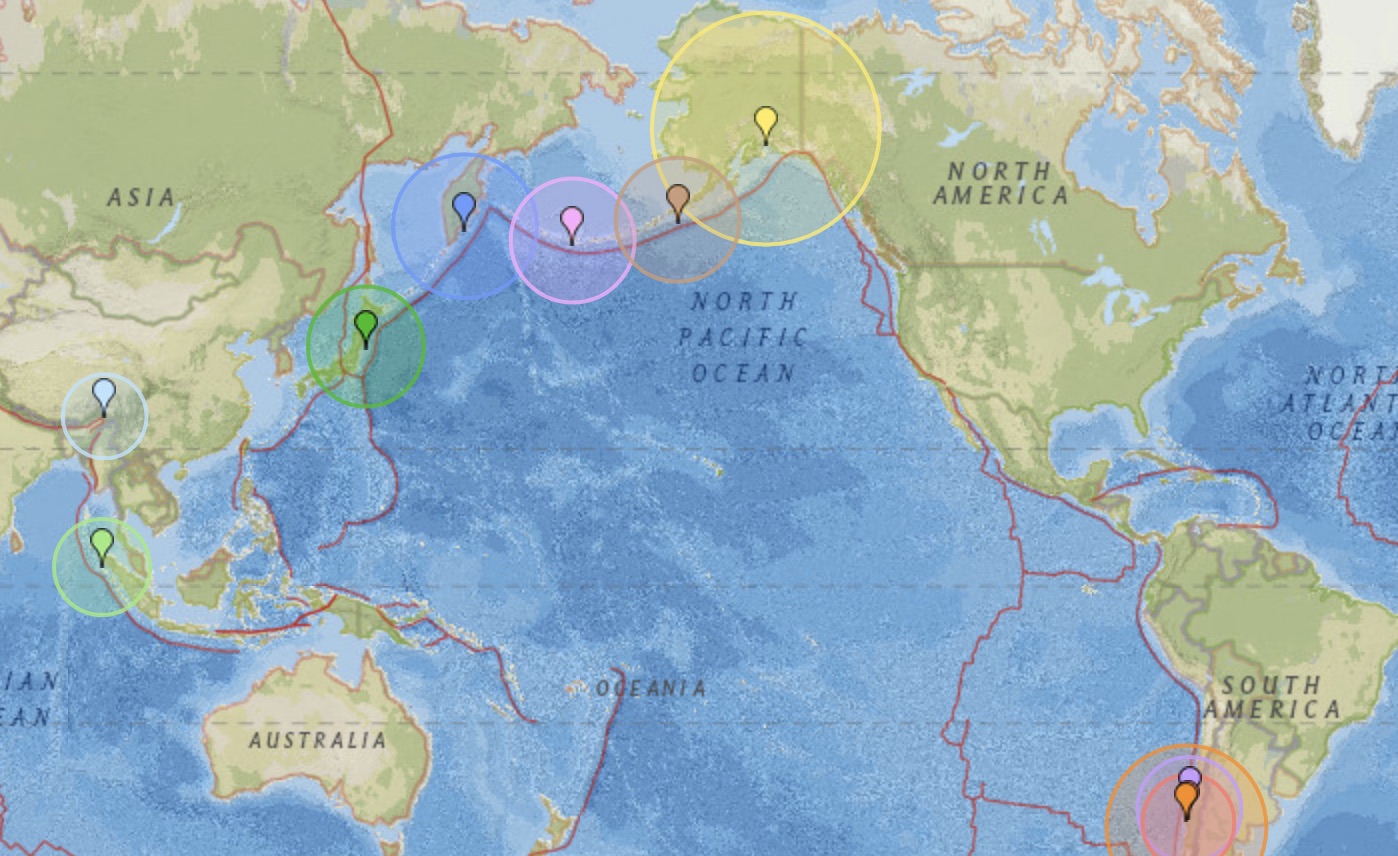 According to Scott Ausbrooks with the Arkansas Geological Survey, there is a fault line running underneath the England area. As a matter of fact, there are fault lines running all over the state. Like this one, they are infrequently active. This particular fault line separates the hilly west and the low lying east.