Humans slowing down is helping the planet and wildlife

In many places where sea turtles are coming onshore, there are no tourists, and they are able to nest. 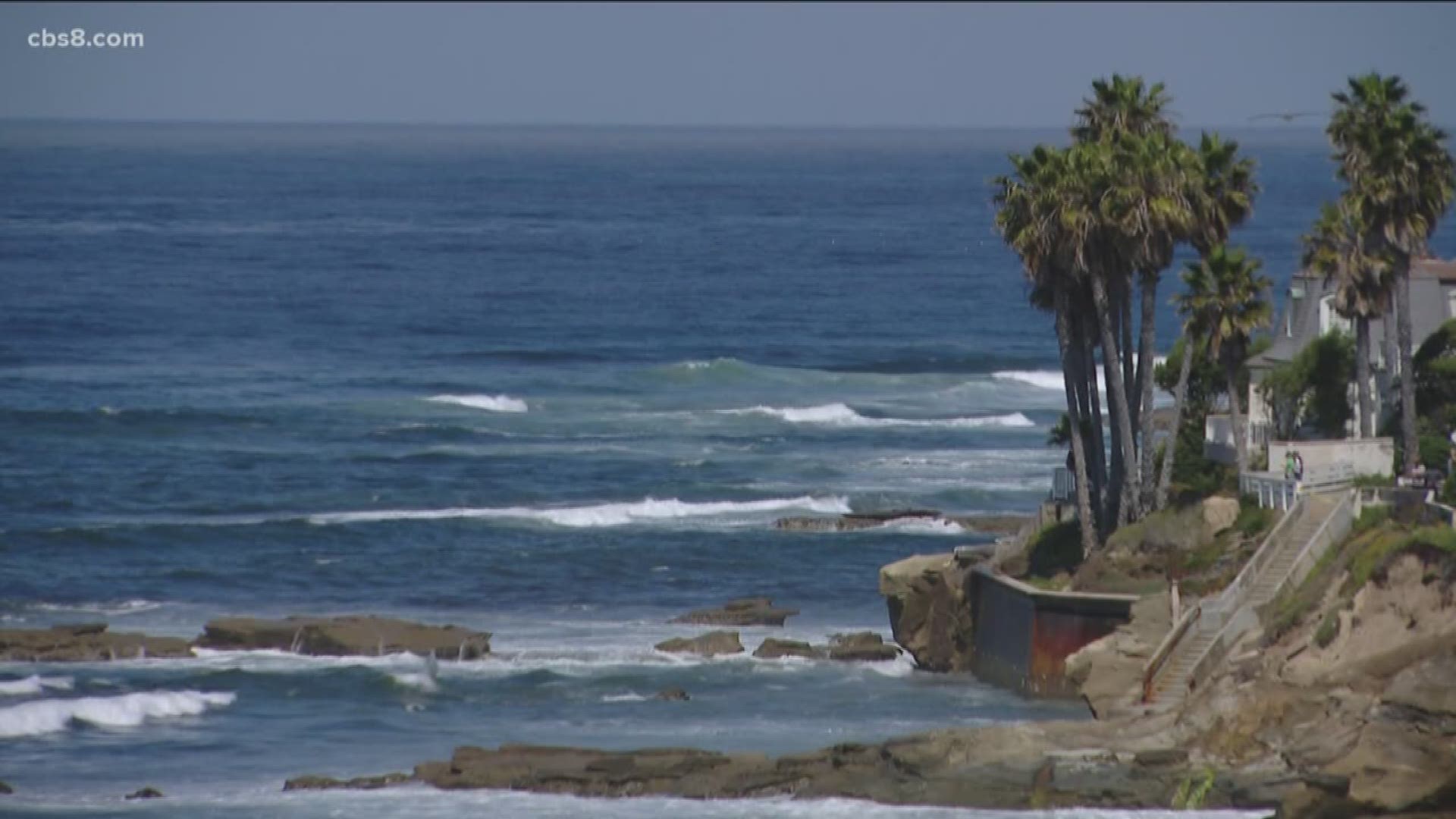 SAN DIEGO COUNTY, Calif. — The coronavirus has the human race on edge, but at the same time, while the world shelters in place and human activity slows dramatically, Mother Nature is exhaling and showing us what could be.

Professor Octavio Aburto at Scripps Institution of Oceanography said there has been an explosion of life in many places. According to Professor Aburto, one particular issue is that human technologies make a lot of noise in our daily lives.

In South Africa's Kruger National Park, lions nap where they like.

"There are these lions in Africa enjoying the national park laying on the road behaving as they use to be," said Professor Aburto.

Less humans out and about means less noise.

"Now everything is quiet, and the animals appreciate that," he said.

At Yosemite National Park, bears are wandering in meadows and climbing in trees. In parts of Scotland, wild goats have come from the hills to feast on the gardens.

One bear decided to check out a neighborhood in Italy. Wild boar are on the streets in Hyfid, Israel. In Lebanon, migrating birds are showing up that have never been seen.

"We are seeing species of birds for the first time. I don't know what's happening in nature, but it's a good thing," said Professor Aburto.

In Phukett, Thailand, a researcher recorded 11 sea turtle nesting sights - the most in 20 years.

In many places where sea turtles are coming onshore, there are no tourists, and they able to nest.

The decrease in air travel has also been dramatic. Before and after observations show there has been a 90% reduction of jets in the air.

"Air pollution is one of the most radical changes we've seen these days. Without planes flying in the skies now you can see clear air and clear skies," said Professor Aburto.

"Oceans sequester the majority of the CO2 that we emit to the atmosphere," said Professor Aburto.

Professor Aburto said a decrease of CO2 pollution will have some positive changes in the oceans.

Professor Aburto wants humans to take the changes that are happening now and move forward with them.

"My hope is that once this pandemic is finished we start thinking how we can collaborate to protect this planet," he said.