High school students in Little Rock learned about architecture during a STEAM day. 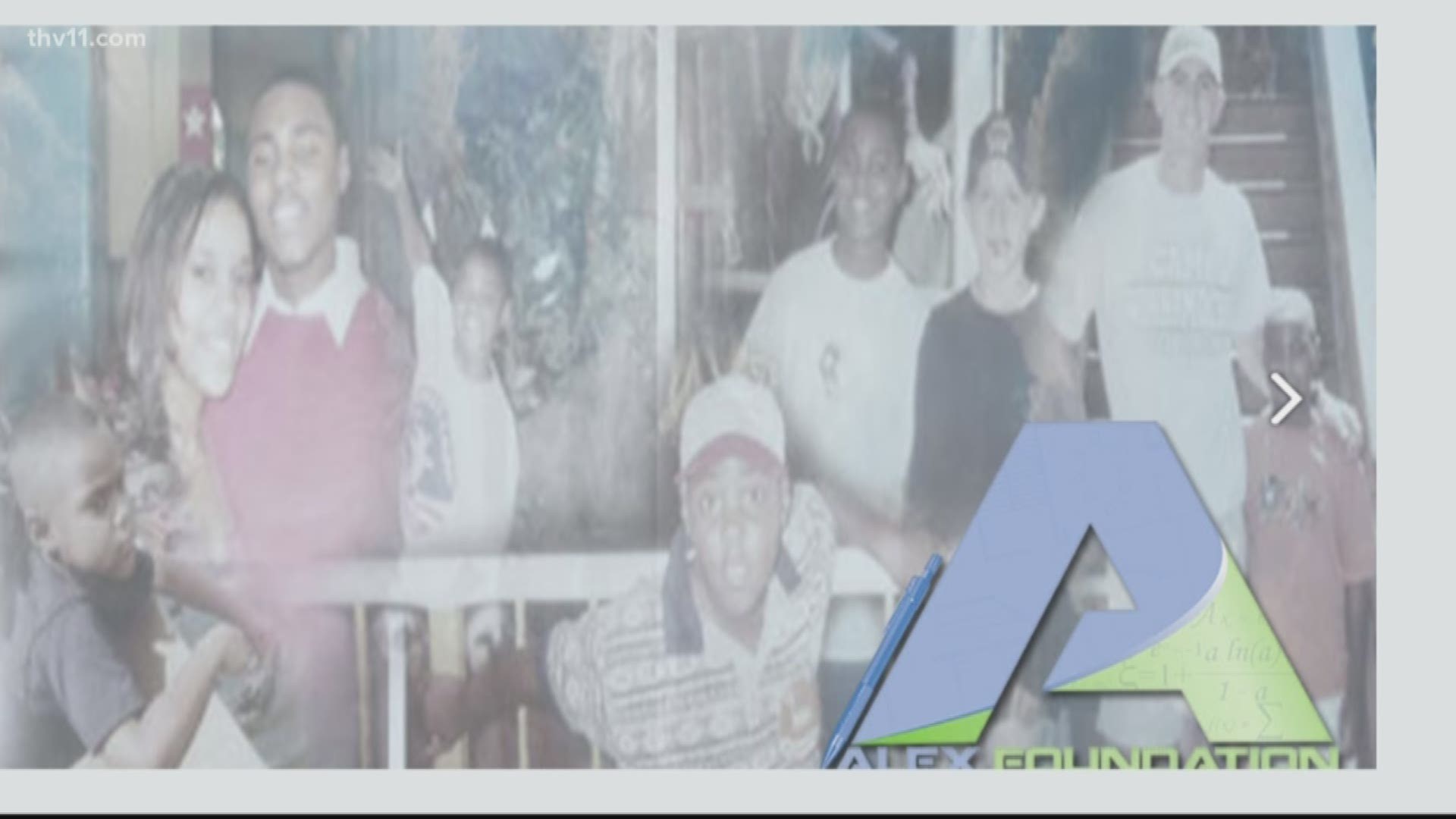 The world of STEAM, science, technology, engineering, arts and mathematics, opened up new ideas for students at Parkview Arts and Science Magnet High school in Little Rock, with help from the Alex Foundation, an organization named after a former Parkview graduate.

They partnered with the University of Arkansas' Fay Jones School of Architecture and Design. Students got a hands-on approach to learn about architecture.

“… learn the science behind architecture, and when I fail at what I'm building, I can understand why I didn't do it right,” said ninth-grader Enore Izekor.

She was one of the students who created structures out of wooden pieces.

“I really didn't give them any parameters because I wanted them to be as creative as possible. Sometimes I tell them you can build a house or you can build a skyscraper, but sometimes I just like to see what they come up with because they always surprise me,” said Alison Turner, Director of Community Education for the Fay Jones School of Architecture and Design and Assistant Professor.

She introduced students to the assignment and explained careers in the field.

“At the very least they will encounter architecture their entire life. Everyone lives and experiences different types of buildings, so maybe they have a new appreciation from architecture,” said Turner.

“We'll always need shelter, so there's always going to be a need for architecture,” said Kwendeche.

The creations from this activity varied from student to student.

“I thought I was going to be able to build it straight up, but you have to build rooms and stuff and stuff that's compatible for the building you're building,” said Izekor.

Angela Stowell, Parkview Physical Science teacher summed it all up.