Now that Issue #1 has passed, ARDOT has numerous projects on the table located across the state. 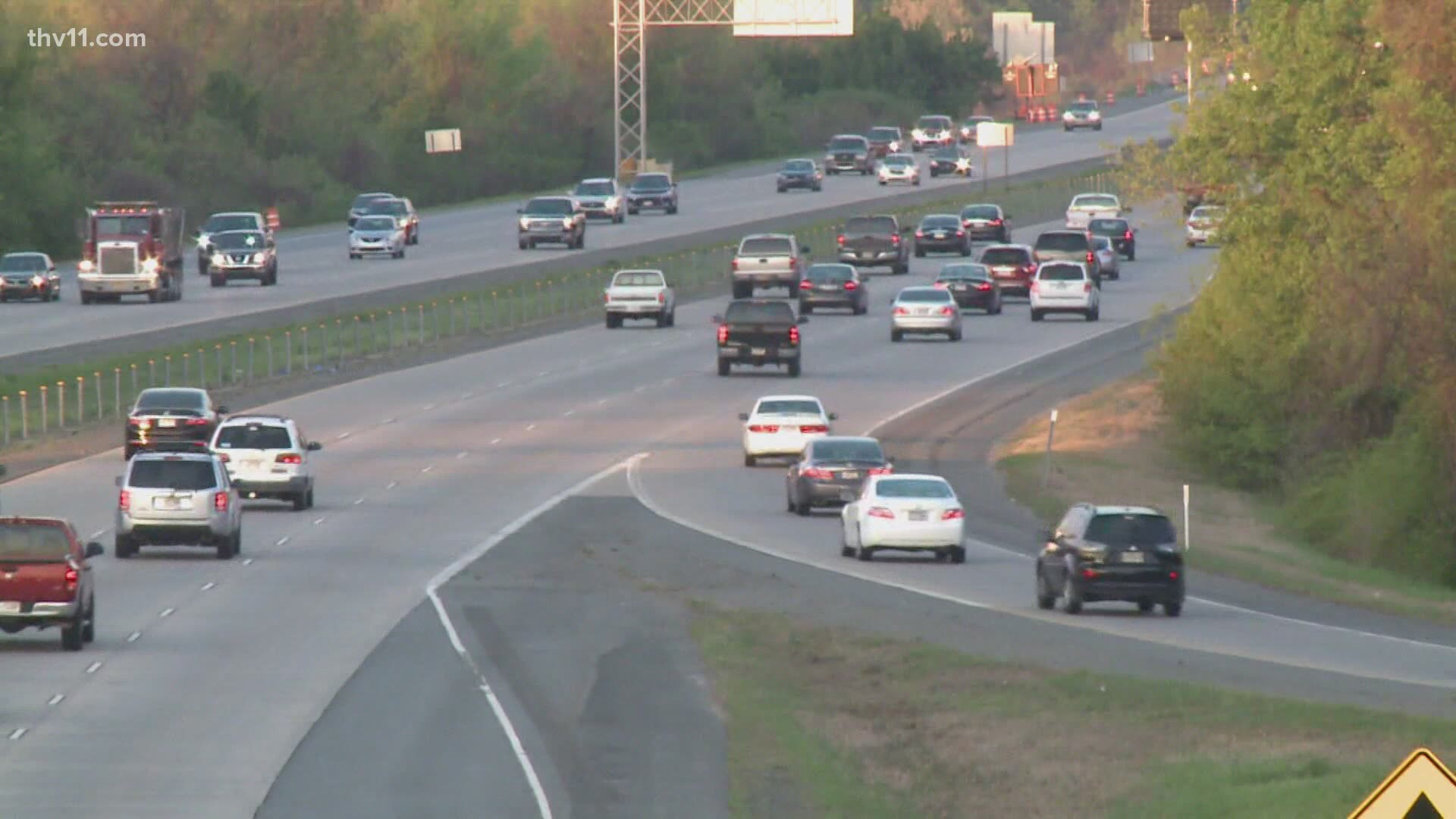 LITTLE ROCK, Ark. — Arkansas voters approved Issue One Tuesday night, which is the extension of a half-cent sales tax for state highways.

“They have put their confidence in us, and now it’s our job to fulfill those commitments,” said Dave Parker, spokesperson for ARDOT.

The half-cent sales tax has been in place since 2012 and provides funding through July 2023.

Now, permanently, it’ll continue to rake in about $290-million annually.

Now that Issue One has passed, ARDOT has numerous projects on the table located across the state. However, they don’t know what project they’ll spend the money on first. Central Arkansas communities are hopeful the work comes to their areas quickly as growth increases.

“We are really just excited that our kids will have a safe way to get to school,” said Isabell Bradley, spokesperson for Benton Public Schools.

ARDOT has mapped out possible road improvements along Interstate-30 in Saline County where Benton Schools said a new career and technical center is being built.

The school will cater to multiple districts across the county, bringing heavy traffic to the area.

“Since this career and technical center is right on the highway, this will just help our kids get access to this building and easier for them to get there from all the surrounding schools,” said Bradley.

ARDOT said now that they know they have the funding secured to continue to make improvements to Arkansas roads, they’ll soon start making those decision on which projects come first.

“The ball is in our court, the money is going to be there, and we will fulfill the promises that we set out to do,” said Parker.

You can visit ARDOT.gov where you can see a map of potential road projects.