The city is asking for your input on what could work to get people around town. Kelly said to think of ideas like bike-share programs. 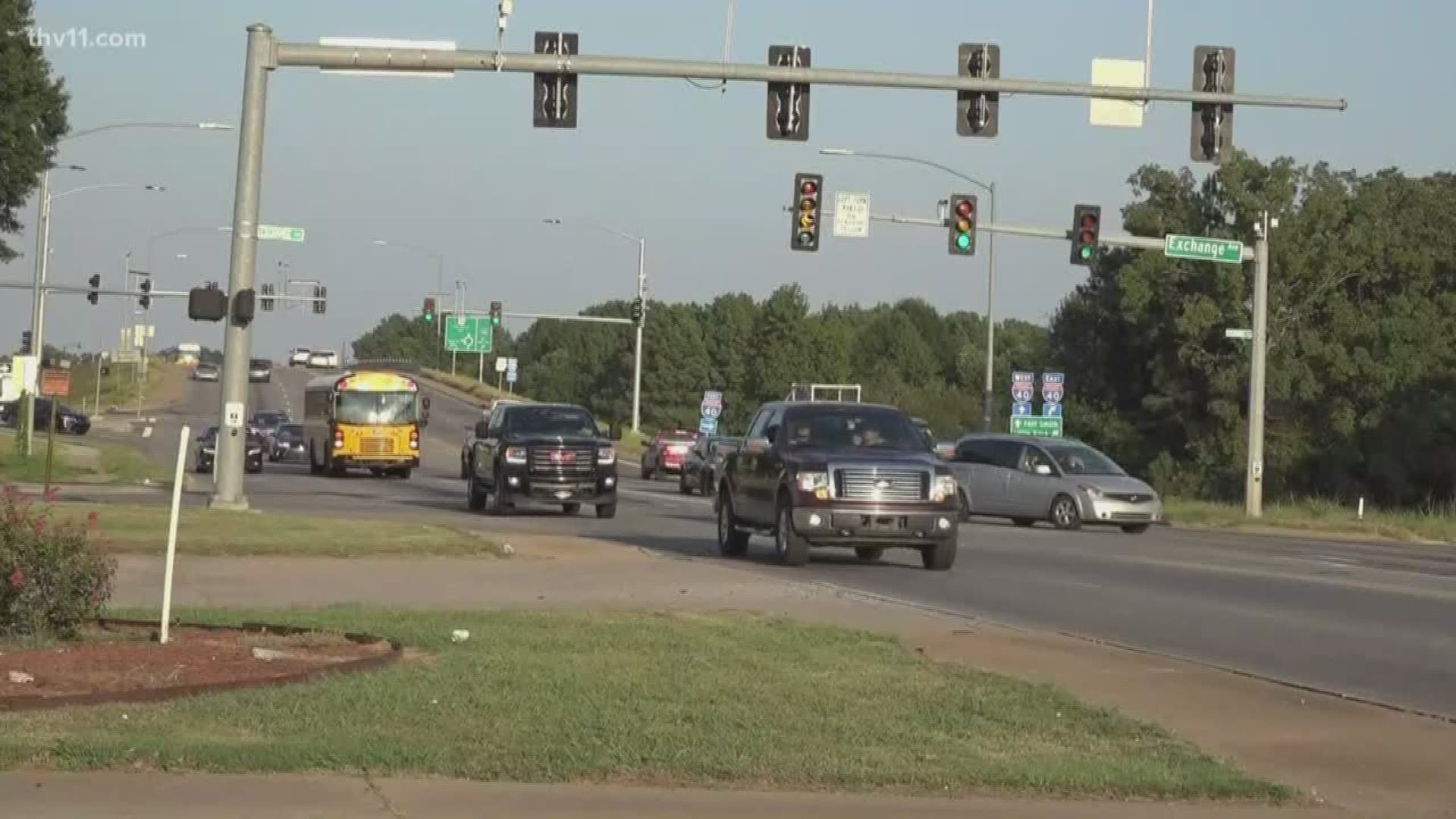 CONWAY, Ark — Conway wants to make it easier for people to get around town in the near future with the addition of a public transportation system.

Conway is a city filled with dozens of roundabouts, but it's also a city with a zero public transportation.

"Of course, with the colleges here on this side of town, I believe it will be easier to transport students around to where they need to go," Clayton Maness said.

Kelly said the city is starting to look into it, but he said not to think of buses.

Instead, the city is asking for your input on what could work to get people around town. Kelly said to think of ideas like bike-share programs.

Kelly said the city gets over one-million dollars a year for public transportation that it's not using. The mayor wants to start using that money within the next three years.

"Mayor Bart Castleberry wants to go about it in a way that makes us accountable to the taxpayers," Kelly said.

Conway is already starting small with its ride-share program in partnership with Rock Region Metro that will take commuters to destinations in Little Rock and back. That program is expected to roll-out within the next six months.

"This is like the most baby of baby steps," Kelly said.

But, Kelly said he wants to pave the way to make it easier to get around Conway in the future.

"Whether its making it more accessible by bike or on foot, if you want to get from point A to point B without using a car, we want to make that happen," Kelly said.

If you have any ideas about public transportation, Kelly said to call your local alderman or the Mayor's office.