A new report on the I-40 bridge crack inspection recommends several changes for ARDOT's procedures including adding more qualified engineers. 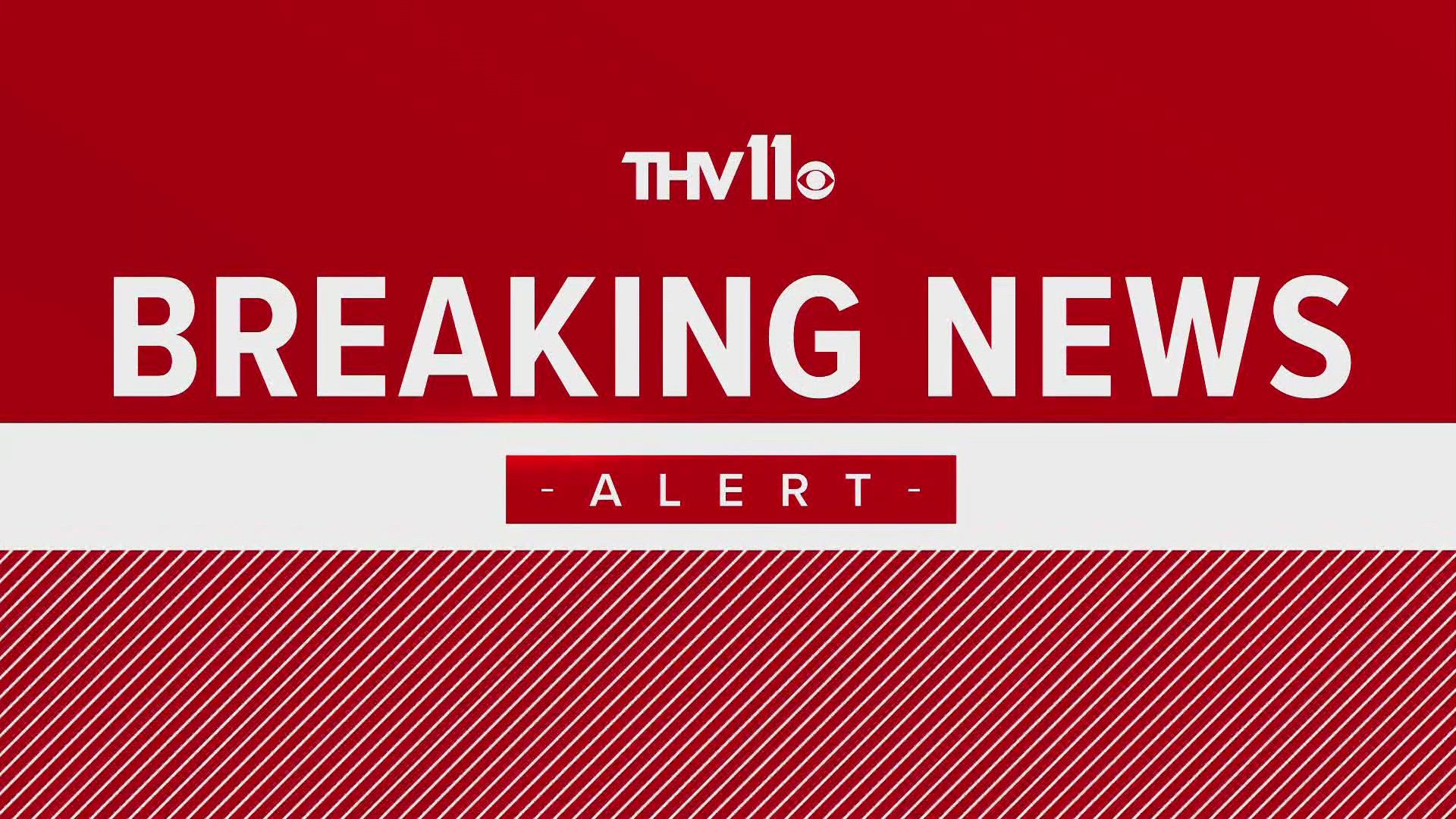 ARKANSAS, USA — The U.S. Department of Transportation just released a report, which was prompted after a structural fracture caused the closing of the Interstate 40 bridge over the Mississippi Bridge earlier this year.

The fracture was discovered in May of 2021 and the bridge was shut down for several months.

The report faults Arkansas for not having enough highly qualified engineers overseeing the bridge inspections. The federal report looked at the Arkansas Department of Transportation's procedures and practices used to administer the National Bridge Inspection Standards requirements.

The federal agency makes several recommendations to ARDOT, including more in-depth inspections and more qualified personnel -- not just those on the inspection.

Other recommendations include evaluating all bridges over water and deciding which of those bridges need an underwater inspection.

In a statement, ARDOT Director Lori Tudor said the department will move forward "with confidence and make the changes necessary to improve our program so that the past will not be repeated."

"Our highest calling as public servants is the safety of Arkansas’ road users," she continued. "We appreciate Arkansans support and encouragement as we have navigated this difficult journey, which began exactly six months ago on May 11."

The report, which is over more than 100 pages, also commends ARDOT for qualified staff, integrating technology for safety inspections, tracking bridge maintenance needs, and more. 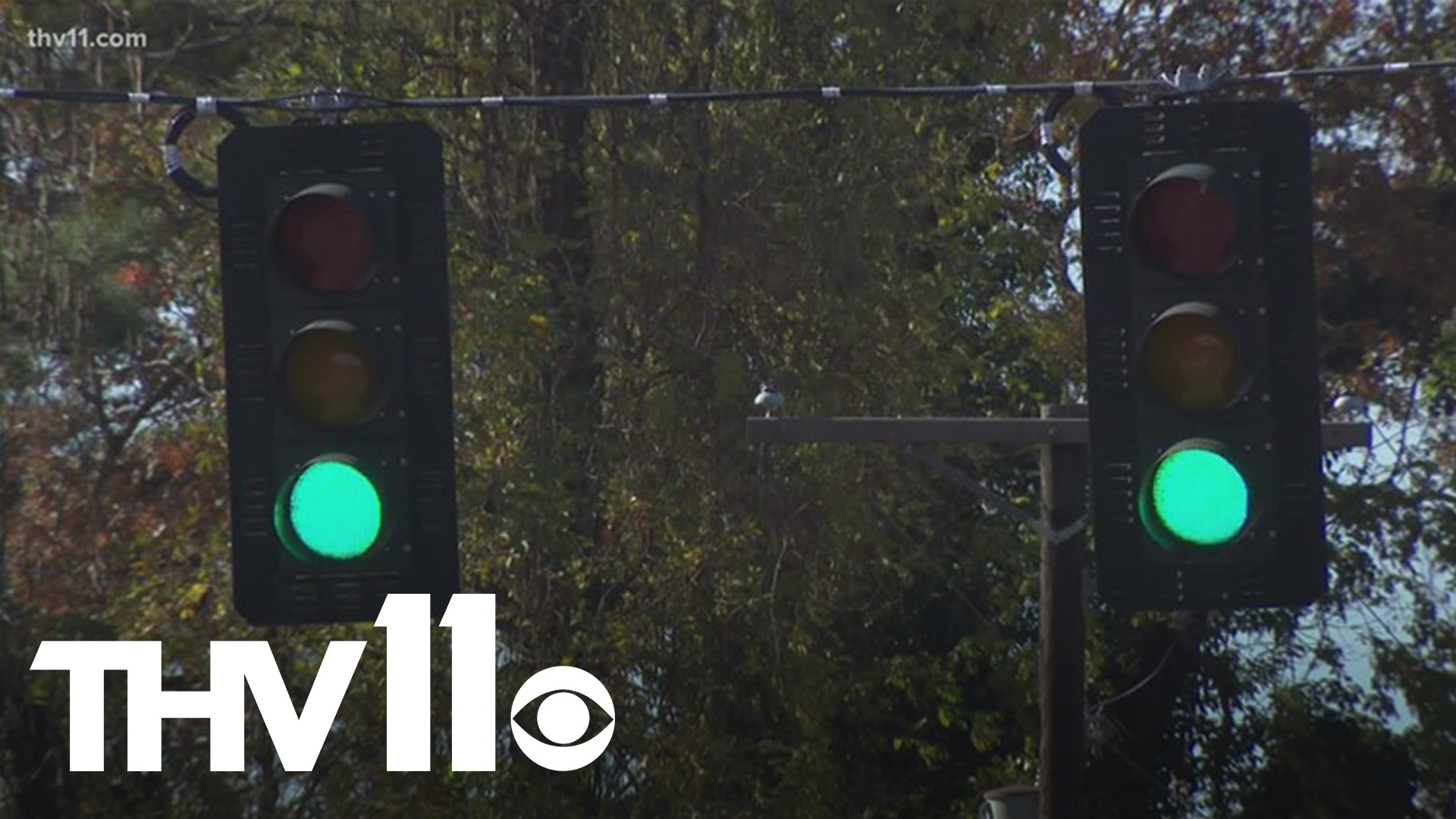