Most drivers in Maumelle can agree on one thing: the traffic signals can bring their plans to a halt. 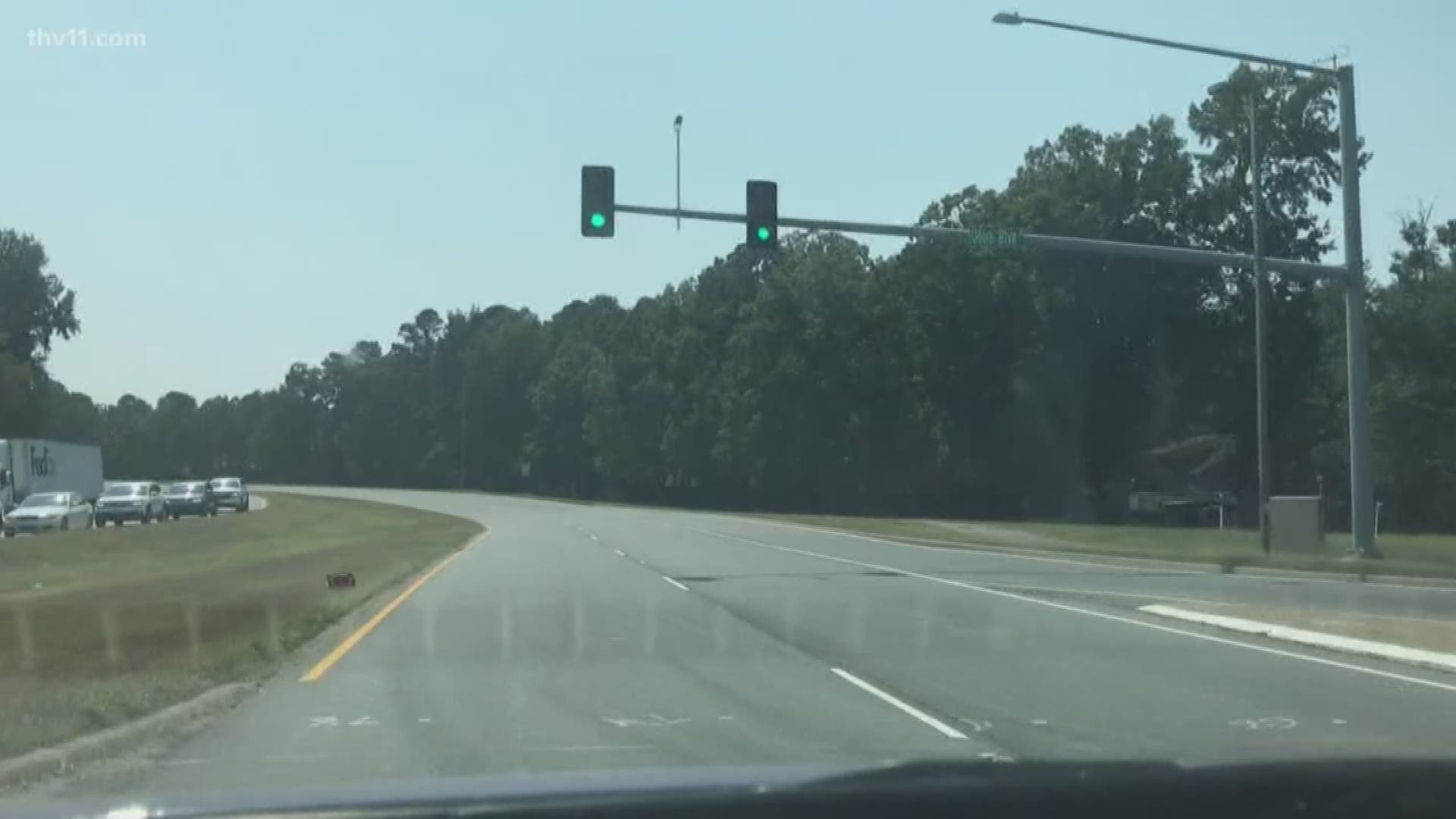 MAUMELLE, Ark. — Most drivers in Maumelle can agree on one thing: the traffic signals can
bring their plans to a halt.

"I see sometimes [the traffic lights] have favoritism. If you're going straight to getting on the interstate or something, those people are able to go through right away— in like one minute. But if you're like turning into Walmart it takes 4 minutes just to get there," Maumelle resident Sade Carter said.

Soon, that long wait time may be a thing of the past.

"I'm actually loving that they're able to see what's going on," Carter said.

The city is getting a new system called adaptive signal control technology.

"The timing of the signals will work together and hopefully prevent some of the delay that happens at some of the traffic signal lights," Maumelle Mayor Staff Assistant Scott Grummer said.

The project first started in 2013 as a regional effort between Maumelle, North Little Rock and Pulaski County.

"There's technology that's to be installed on the existing lights that involve cameras, and North Little Rock will monitor that process after it's installed,” Grummer said.

This encompasses 13 traffic signals, 6 of which are in Maumelle city limits.
The city hopes this will give drivers an easier commute.

"We have quite a few commuters that drive from Maumelle to Conway as well as to Little Rock for work, so the increased traffic has been a concern of citizens,” Grummer said.

"A lot of the signal boxes in the lights have to be modified in order to take that new technology so that's what work is being done right now,” Grummer said.

The city said this, along with the third interchange they're opening, will make traffic flow better.

That interchange should be complete November 6th and the traffic signals will be done in March of 2020.