Pulaski County Sheriff's Office tweeted that there has been an accident after a serious medical episode caused a car to crash into a telephone pole. 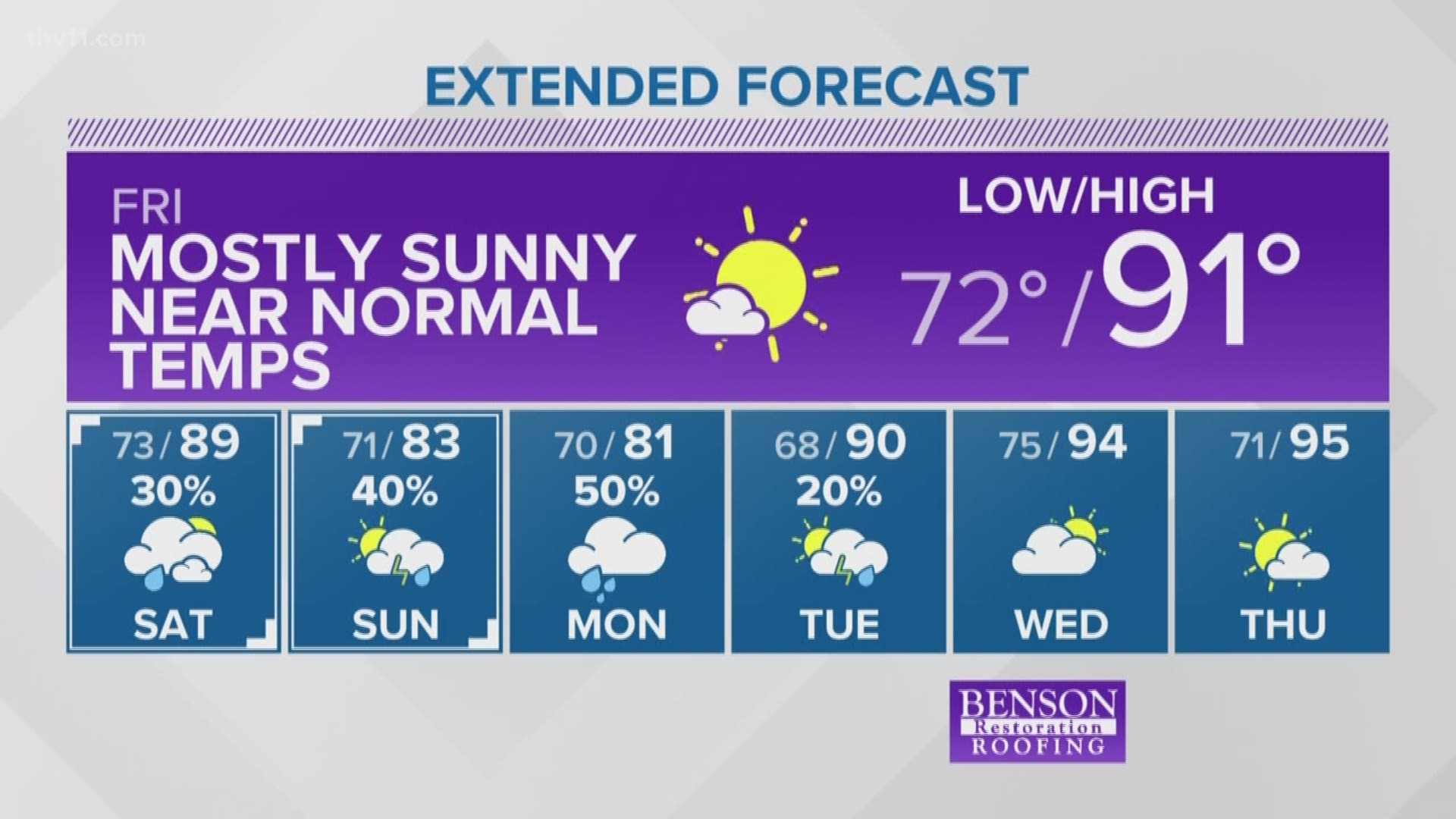 Pulaski County Sheriff's Office tweeted that there has been a serious medical episode following a car crashing into a telephone pole at the Razorback Inn.

In a tweet, PCSO said that a medical episode caused the driver to exit I-40 and crash on Bicentennial Road. They are in critical condition. 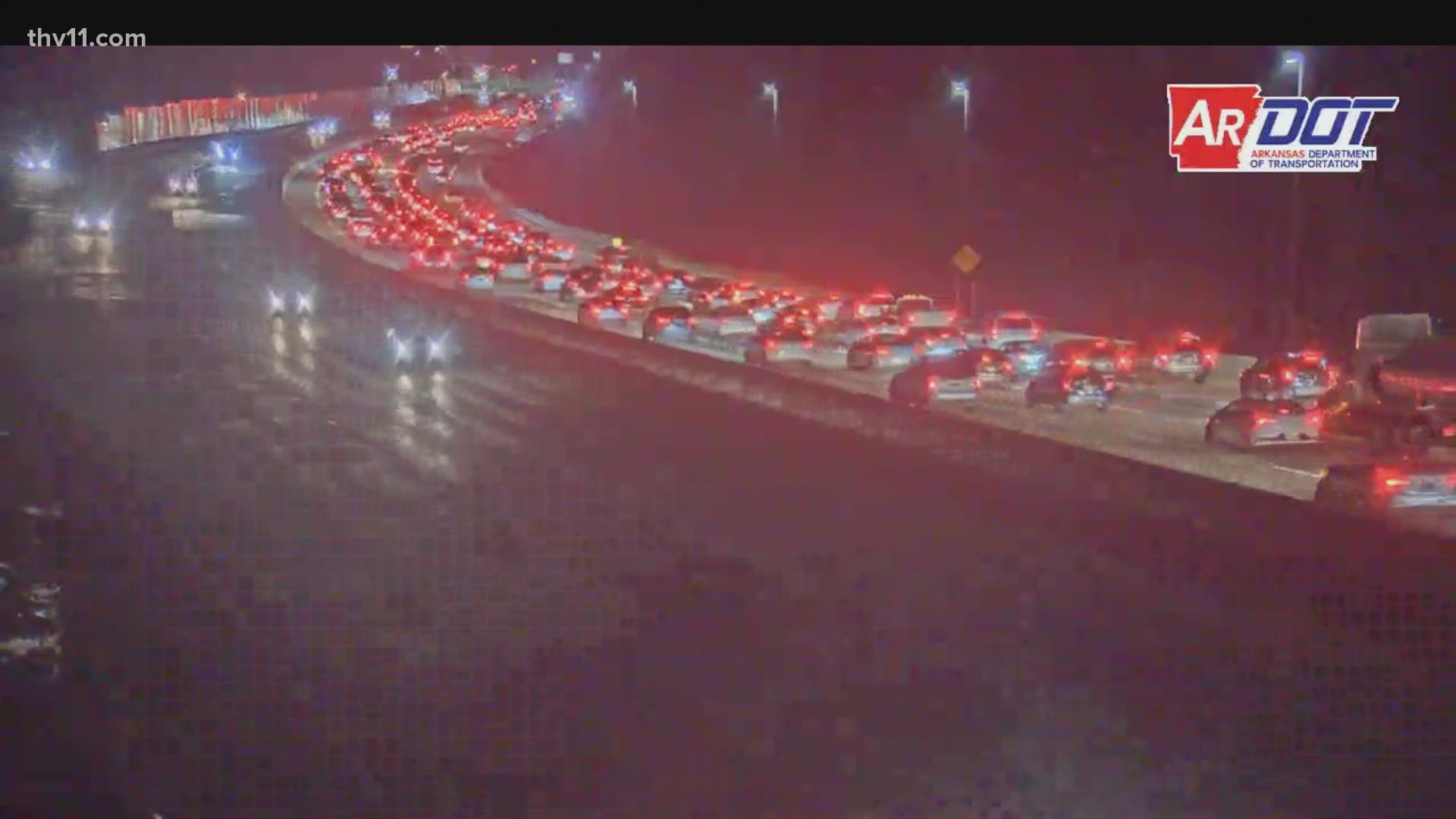