Roads closed in Maumelle due to gas explosion, police say

According to police, most of Edgewood Drive and Woodland Drive is closed due to a gas explosion. 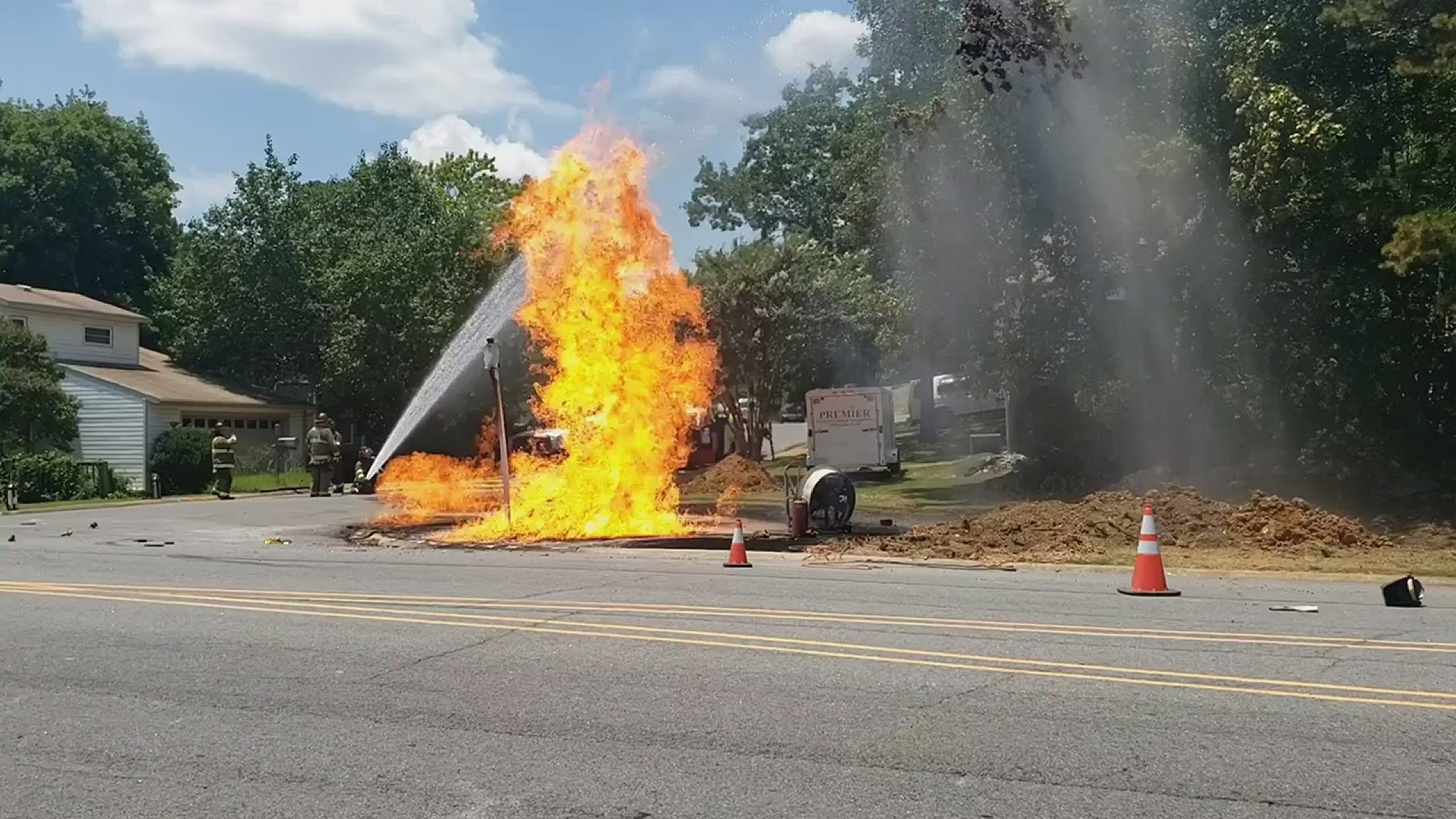 MAUMELLE, Ark. — According to the Maumelle Police Department, most of Edgewood Drive and Woodland Drive is closed due to a gas explosion.

According to the fire department, the explosion came just before 1 p.m. while workers were attempting repairs to the main line. Four people were transported to a nearby hospital for medical treatment.

Emergency services are at the scene.

Maumelle firefighters are on scene of a gas main explosion & fire at the intersection of Edgewood Drive & Winwood Lane. The explosion occurred shortly before 1 pm while workers were attempting repairs to the main. In addition to the fire, firefighters arrived to find four patients requiring medical treatment. All four were transported to area hospitals by Metropolitan Emergency Medical Services (MEMS). As of 1:55 on, fire companies remain on scene while waiting for the gas main to be shut off. A portion of Edgewood Drive in front of the community center is closed to all traffic.

We will edit this article with updates as law enforcement continue to monitor the situation.