Families in downtown Little Rock say enough is enough when it comes to drivers speeding in their neighborhoods. 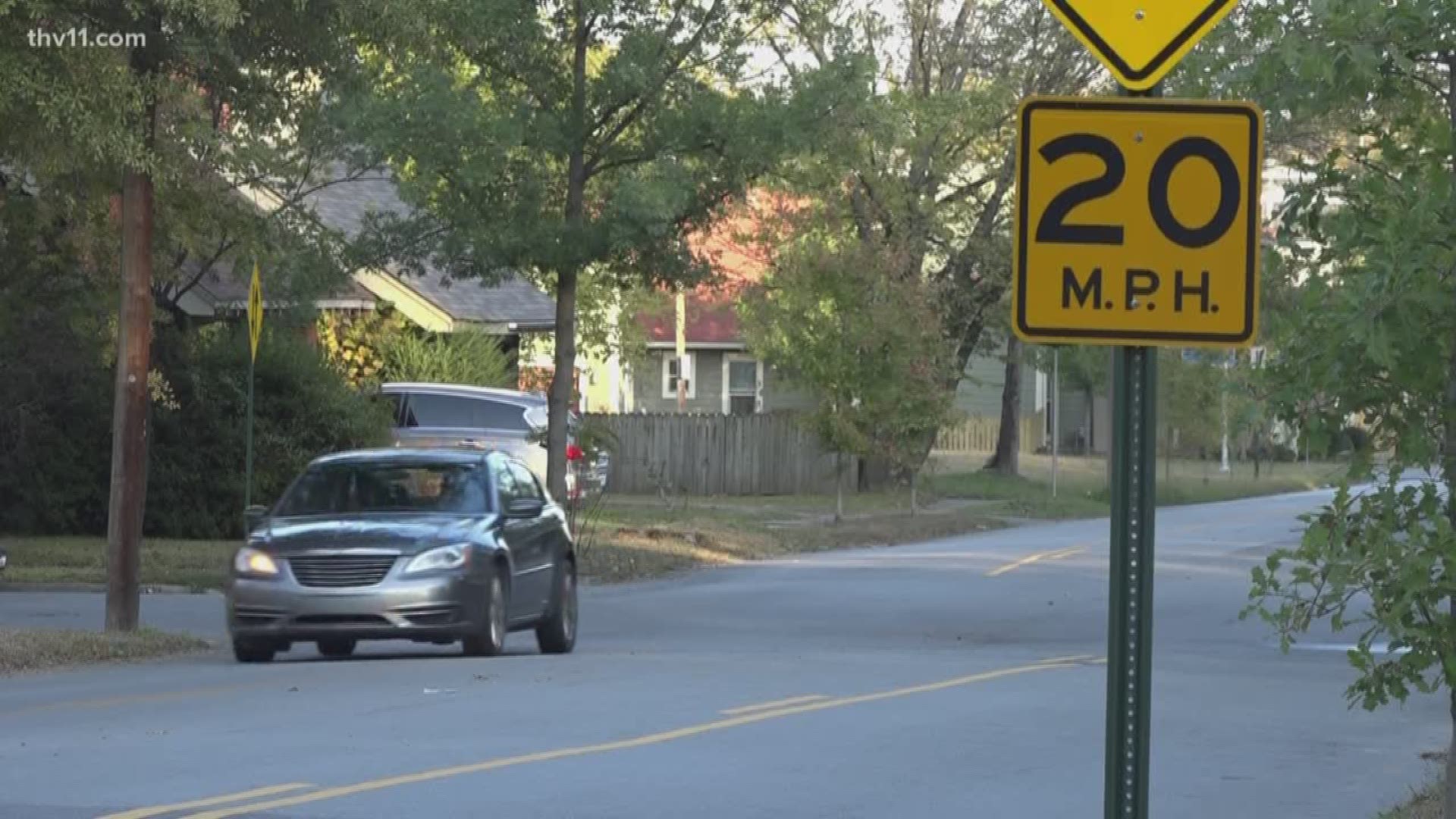 LITTLE ROCK, Ark. — Families in downtown Little Rock say enough is enough when it comes to drivers speeding in their neighborhoods.

Starre Haas said speeding has always been a major concern while raising her family on Arch Street.

"Come this Christmas, we're probably going to be working on things like riding our bicycles. I want to be able to feel safer for them to do that," Haas said.

She says she has been trying to get the city to do something about speeding since 2017.

"They didn't have a lot of serious speeding that showed up on the studies," Haas said.

But last month, two cars crashed right in front of her home within the same week. She said the problem is only getting worse, and her neighbors agree.

"We feel the proof is there for speeding improvement in the area," she said.

Haas has since appointed as the head of a committee to work on potential solutions. She said groups like studioMAIN and SOMA 501 Little Rock are also helping out.

"It's just become a building issue over the past year of excessive speeding throughout the whole neighborhood," Haas said.

Greg Henderson with the Downtown Neighborhood Association said the committee will work with departments like Little Rock Police.

"LRPD was really nice to give me all the traffic data from the area," Henderson said. "There's a good five to ten key intersections that have significantly higher both wrecks and traffic violations."

He said Arch Street is at the top of the list to address traffic problems.

"How can we control the speeding there? Is it a road diet? Is it a progressive thinking speed bumps, traffic control?" he said.

Businesses in SOMA are also working on their own initiative to try and get people to slow down on Main Street.

"So, the pedestrians crossing over to their businesses are safe and feel safe about it," Henderson said.

Haas said this committee is a step in the right direction to creating a safer environment for families.

"I really feel by the end of 2019, we're going to have a solution for Arch Street," Haas said.

On Thursday, November 7, more details about the committee will be addressed at the Downtown Neighborhood Association Meeting. The meeting is at Kern Hall at 6 p.m.