The bill is being met with mixed reactions. 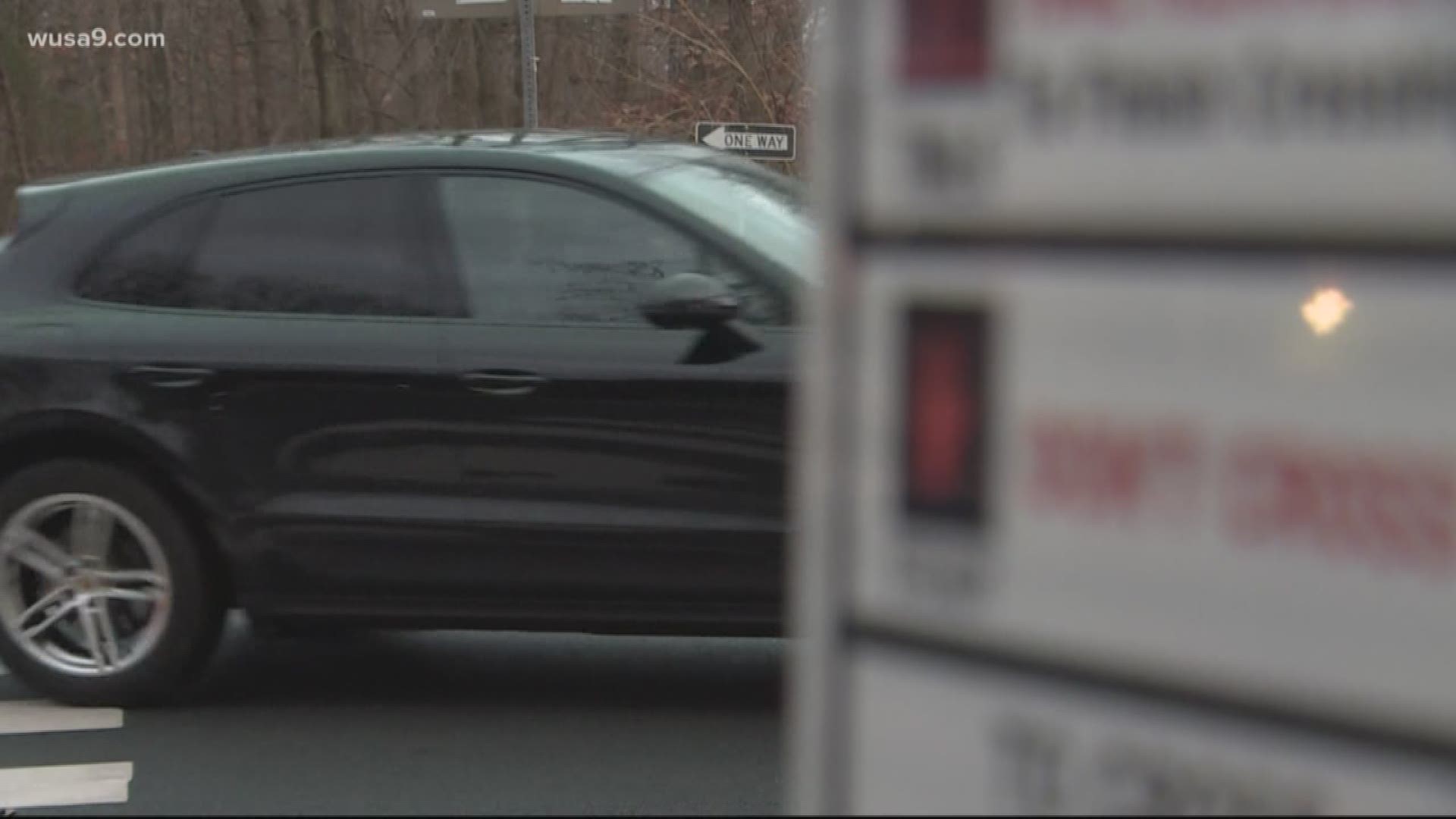 RESTON, Va. — Lloyd Kinzer, who lives in Reston, said he's had a couple of close calls with drivers who didn't turn on their headlights.

In the hopes of making the streets safer, he proposed a bill to his friend and delegate Ken Plum to make it a law to keep headlights on all day long.

At this point in time, drivers are only required to use their headlights from sunset to sunrise, when they're using their windshield wipers, and during certain types of weather.

This bill would add during all daylight hours as well.

Delegate Plum proposed the same bill in 2019, but it never made it out of committee.

“For the safety on the highways. For saving lives, and other property damage, I think this is such a logical move, that I just don’t understand the objections to it," said Kinzer.

RELATED: VERIFY: Yes, 'wipers on, headlights on' is law in the DMV and you can face fines if you don't

The National Highway Transportation Safety Administration found in a 2008 study that using daytime running lights at all times reduced daytime crashes by 5% for light trucks and vans, but didn’t have a statistically significant effect on passenger cars.

Some drivers said making it a law is a step too far.

“I just think that’s overkill," said Maya Hudson, who lives in Reston. "I think they’re nannying us a little bit.”

Another driver, Gregory Hadley agreed with Hudson and pointed to the energy cars would be expending to keep headlights on all day.

“In your house, you wouldn’t leave the lights on all day, because that would be a waste of electricity, and I think it’s kind of the same thing with cars," said Hadley.

Monitoring enforcement also proves difficult. A spokesperson for Virginia State Police said it is not a category of offense they regularly track. And, most area police departments do not have a record of tickets issued available online.

With some drivers not following the headlight laws already on the books, many were left wondering whether or not anyone would follow a new law like this one.

Kinzer said he believes they will.