Family slapped with $471 ticket while traveling in Italy. Here's what they want you to know.

Brian Lloyd and his party were stunned when they got back and received a $471 traffic ticket from a collections agency. 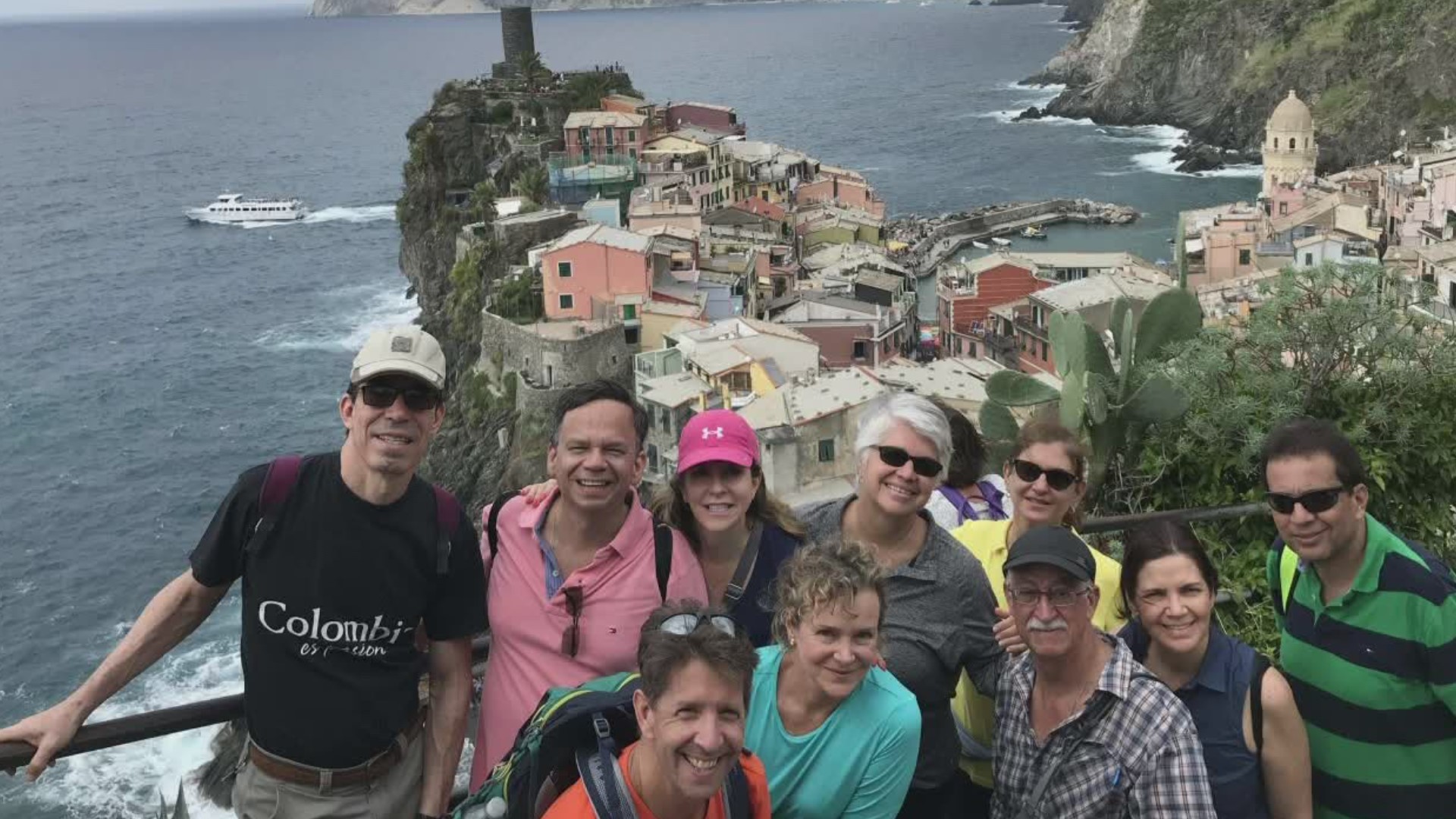 CHARLOTTE, N.C. — A warning for people who are itching to travel again when things get back to normal after coronavirus.

A viewer reached out to WCNC Defender Bill McGinty asking for help with a traffic ticket their party got in Italy. The price of the ticket is what set them back to think something might be off, they were worried, and didn’t want to fall victim to a possible scam.

This story serves as a warning for anyone who is itching to travel abroad in the future.

While traveling in Italy in 2019, Brian Lloyd and his party got more than a sightseeing trip, they got a few traffic citations. A few seemed possible and even reasonable, so they paid them. But then, out of the blue, notice of an unpaid ticket that left happy memories fade quickly.

“The one we are disputing is the one from Pisa apparently.  We didn’t know about a citation there, until we got back here in the United States,” Lloyd said.

A collections agency is charging Lloyd’s travel party, specifically the driver, $471 dollars to settle the matter. But, the original ticket is only 143 euros which is about $170 U.S. dollars. So why the huge increase?

“I’d be happy to clear it with them there in Italy, but we didn’t even know this existed,” said a frustrated Lloyd.

RELATED: Don't Get Hit With A Ticket Or A Fine! 10 Rules Of The Road To Know In North Carolina

WCNC contacted the international debt collections agency in California twice, both times WCNC was told since WCNC is not on the ticket, they can’t tell WCNC anything about the big price hike. When WCNC tried to see pictures of the violation from a web address on the ticket in Italy, WCNC was directed to an unsecured site, so that wasn’t a good option.

The takeaway is, it’s not easy to fight or even investigate something like a traffic ticket of unknown origin overseas.  As Americans itch to travel again, use this as a warning when driving overseas and being unfamiliar with their laws and traffic zones.

Lloyd’s advice is taking public transportation. Traffic laws in Europe and other countries can be very different than U.S. laws and violations you are unaware of can add up quickly.