"You see that? That’s what it looks like when a Southwest bird lands in Hawaii!" the airline tweeted last week after its first successful test flight. 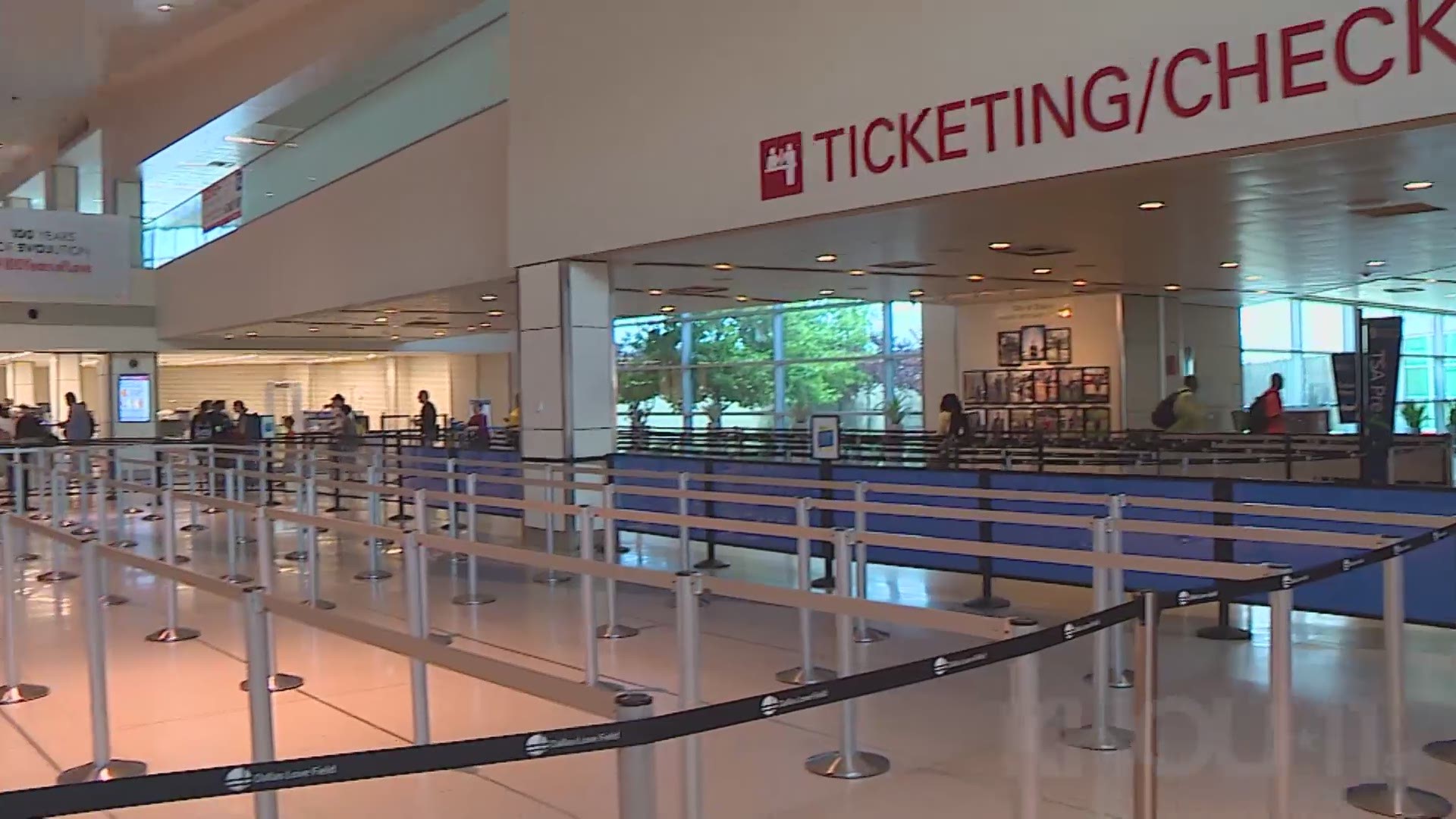 As Southwest Airlines prepares to launch service to Hawaii, competing airlines are dropping their prices.

As of Sunday fares between the Bay Area's three airports and Honolulu were running as low as $327 round trip for mid-week flights in March, reported the San Antonio Express-News.

Alaska Airlines is offering some of the cheapest nonstop round trip flights from San Francisco to Honolulu, primarily for flights arriving and departing Monday through Thursday.

Obviously if you don't live in California, you'll have to pay a little more. But you can still get in on the savings.

What are the cheapest Houston to Hawaii flights?

Monday morning we searched Skyscanner for the cheapest Houston to Honolulu round trip flights, and we found you can get from Bush IAH to Honolulu for $518 round trip via Spirit+Hawaii Airlines in mid-March. But, of course, those cheap flights are pretty lengthy with overnight travel and an average of two stops.

As of Monday morning, American Airlines had more reasonable flights with a shorter duration for $655 round trip from Hobby to Honolulu.

Again, be prepared to fly Monday through Thursday to maximize your savings.

While specific Southwest routes are not yet available for purchase, the company says it plans to offer nonstop service from Oakland, San Diego, San Jose and Sacramento.

There are industry rumors Southwest will formally announce the launch of the service on Feb. 14, reported Express-News.

Southwest last week completed a test flight from Oakland to Honolulu to demonstrate to federal aviation officials that it should be authorized to begin scheduled flights from the U.S. mainland to Hawaii.

Southwest has applied for FAA certification to fly to Honolulu and three other Hawaiian destinations from Oakland, San Jose, San Diego and Sacramento in California.