Passenger with 'flu-like symptoms' escorted off plane at BWI, health officials confirm it's not coronavirus

Airport officials said the passenger recently visited China and stated the move was "out of an abundance of caution." 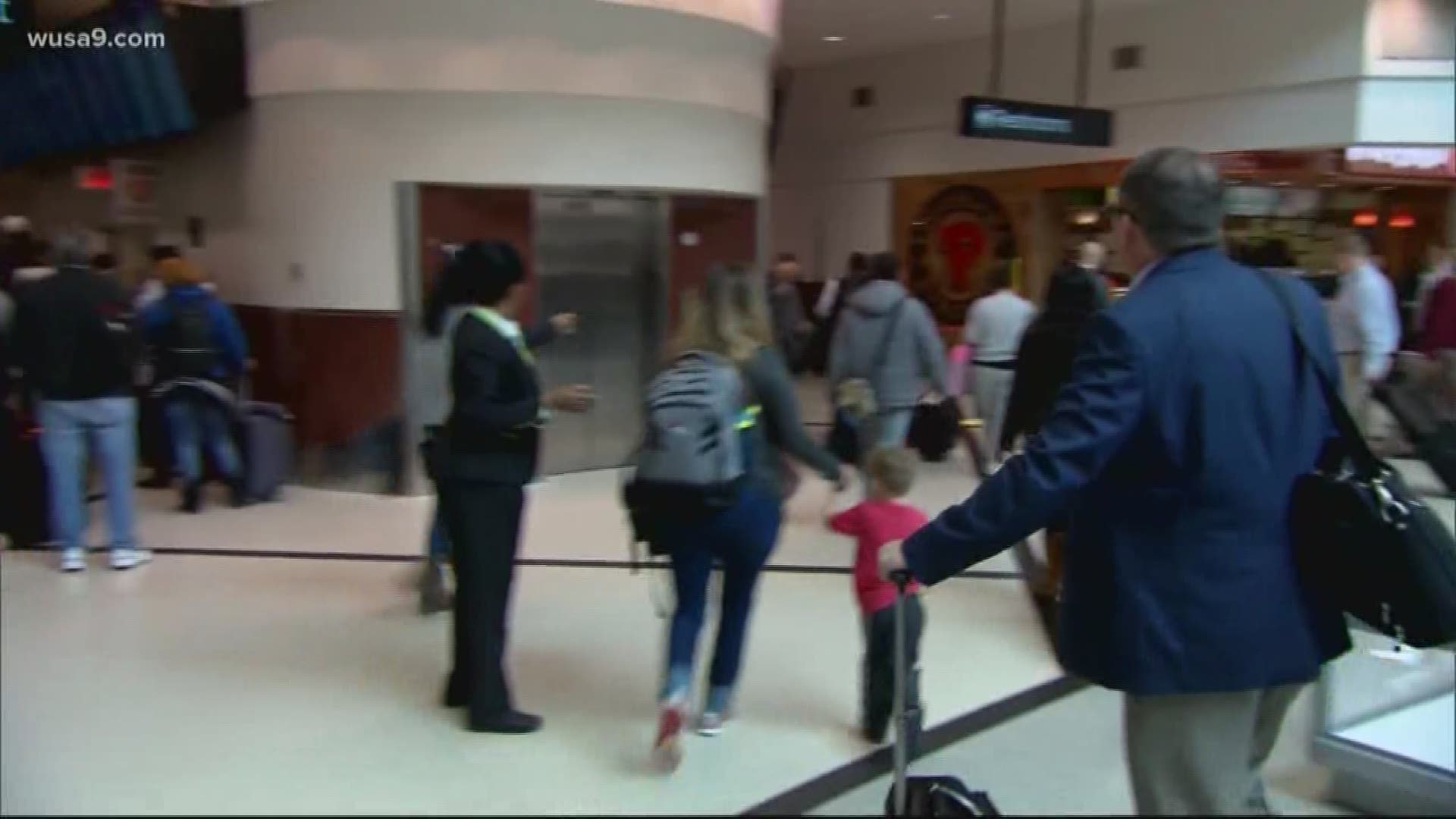 WASHINGTON — A sick passenger has been escorted off a plane at Baltimore-Thurgood Washington Airport Saturday evening out of an "abundance of caution" airport officials state amid growing concerns surrounding the recent coronavirus outbreak.

The passenger had recently visited China and was on a Southwest flight from Vegas and reported feeling flu-like symptoms, heath and airline officials said.

Southwest Airlines stated that crew officials on the Vegas flight decided to escort the passenger out recent concerns regarding the coronavirus, which has two confirmed cases in the United States and has killed 56 people.

WATCH: Are airports around the DMV screening for the coronavirus?

"Out of an abundance of caution, and in light of the recent concerns of the coronavirus, our Crew followed recommendations from the Centers for Disease Control for responding to concerns to ensure the Customer, and those traveling with them, receive the assistance or support they may need," the statement reads.

The Maryland Department of Health said those flu-like symptoms did not meet the Centers for Disease Control and Prevention criteria for the "2019 novel coronavirus testing" and that the passenger was released after being evaluated by medical staff.

"Per guidance from the CDC, no special action was indicated for this person or for any other passengers or crew on the flight," the department said in a statement Saturday.

The new virus first broke out in Wuhan, China. Currently, there are no confirmed cases of the virus in Maryland, with Washington state and Illinois the only two states with confirmed cases.

Those who are concerned about the virus and are curious to know more about it's symptoms are encouraged to check out the Maryland Health Department's website.