The central United States will get their first taste of fall weather. 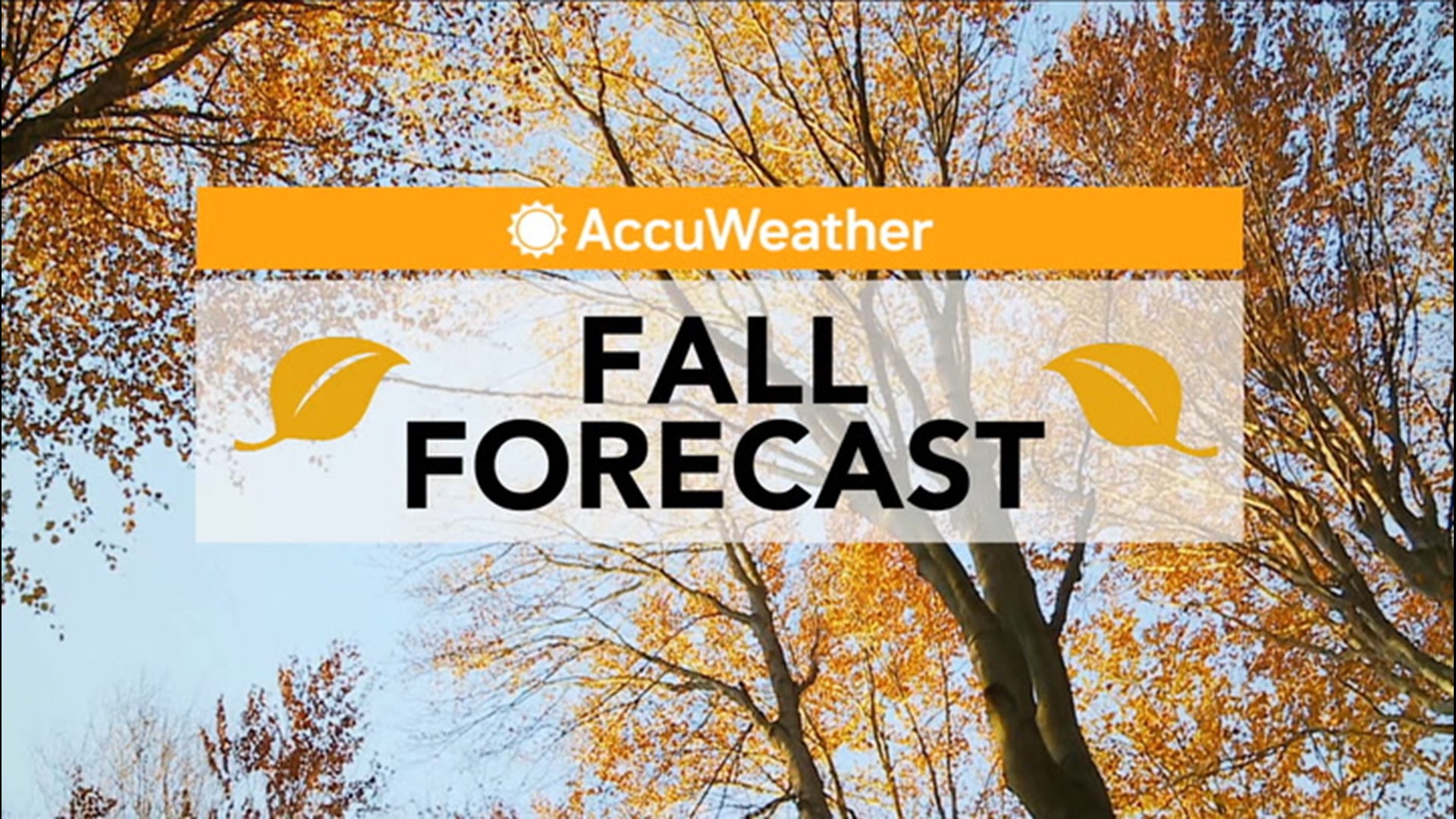 As the calendar flips to September, many across the central United States will get their first taste of fall weather late this week or early next week. While Sept. 1 marks the official start of meteorological fall, the first tease of cooler weather to come will arrive Thursday for residents of in the north-central U.S.

A cold front will blow through the northern Rockies and northern Plains Wednesday and Wednesday night. By Thursday, this front will stretch from the central Plains to the Great Lakes. Unlike other cold fronts to impact these same areas the past few weeks, atmospheric conditions will not be primed to facilitate stormy weather as the front glides through the central U.S. at midweek.

With the passage of the cold front through Wednesday night, cooler air will be allowed to filter south from Canada and overspread many of the North-Central states on Thursday.

The difference in high temperatures over the course of 24 hours will be dramatic for much of the area. Generally, high temperatures on Thursday will end up 10-15 degrees Fahrenheit lower than Wednesday's highest mercury readings.

"Locations like International Falls, Minnesota, while no stranger to the cold, could see their coldest daytime high since June 10 with a high of just 61 on Thursday," AccuWeather Meteorologist Matt Benz said.

Thursday will only be a brief preview of cooler weather to come as temperatures will be able to creep back up to above-normal levels for the north-central U.S. on Friday and Saturday. A strong area of high pressure will build over the southwestern U.S. through late week and allow warmer air to expand farther north and east into the first half of the Labor Day weekend.

Cities like Bismarck, North Dakota, that only top out near 75 on Thursday, will bounce back into the lower 80s on Friday and even the middle 80s on Saturday. A typical daytime high for Bismarck in early September is 77 degrees.

After a brief return to temperatures 5-8 degrees above-normal levels, a much more prolonged surge of cooler, more comfortable air will overspread much of the central U.S. beginning late in the weekend.

"A more potent cold front is set to sweep across most of the central and eastern U.S. by the second half of this Labor Day weekend," Benz said. "This second cold front will help to cool many areas by Sunday and Monday, mainly north of I-70."

Behind this second cold front next week, a deep dip in the jet stream will develop and allow colder Canadian air to seep much farther south than the pervious week. Refreshing air will be able to reach even as far south as Oklahoma next week.

Temperatures across the nation's midsection next week will plummet to levels that will have many residents reaching for flannels and pumpkin spice lattes. Generally, high temperatures across much of the Midwest, northern and central Plains, as well as the northern Rockies will only be able to reach levels 10-20 degrees below normal for early September.

By Tuesday, high temperatures from Montana and Wyoming to Minnesota, will be in the upper 50s to middle 60s, while temperatures across the central Plains will struggle to reach the upper 60s. Even as far south as Oklahoma and the Texas Panhandle, daytime highs will have to work hard to reach the middle 70s, rather than the normal upper 80s.

"This refreshing air mass is expected to linger right through the middle of next week," Benz added.

The prolonged break from above-normal temperatures next week, will allow many residents across the region to finally turn off their air conditioners. Unseasonably cool daytime highs and very cold overnight lows will allow homes and other buildings to cool off naturally, leading to less of a strain on both power grids and wallets.