As flood waters recede, many wonder what to do in order to rebuild their homes

Homes in the Willow Beach neighborhood in North Little Rock are still underwater. 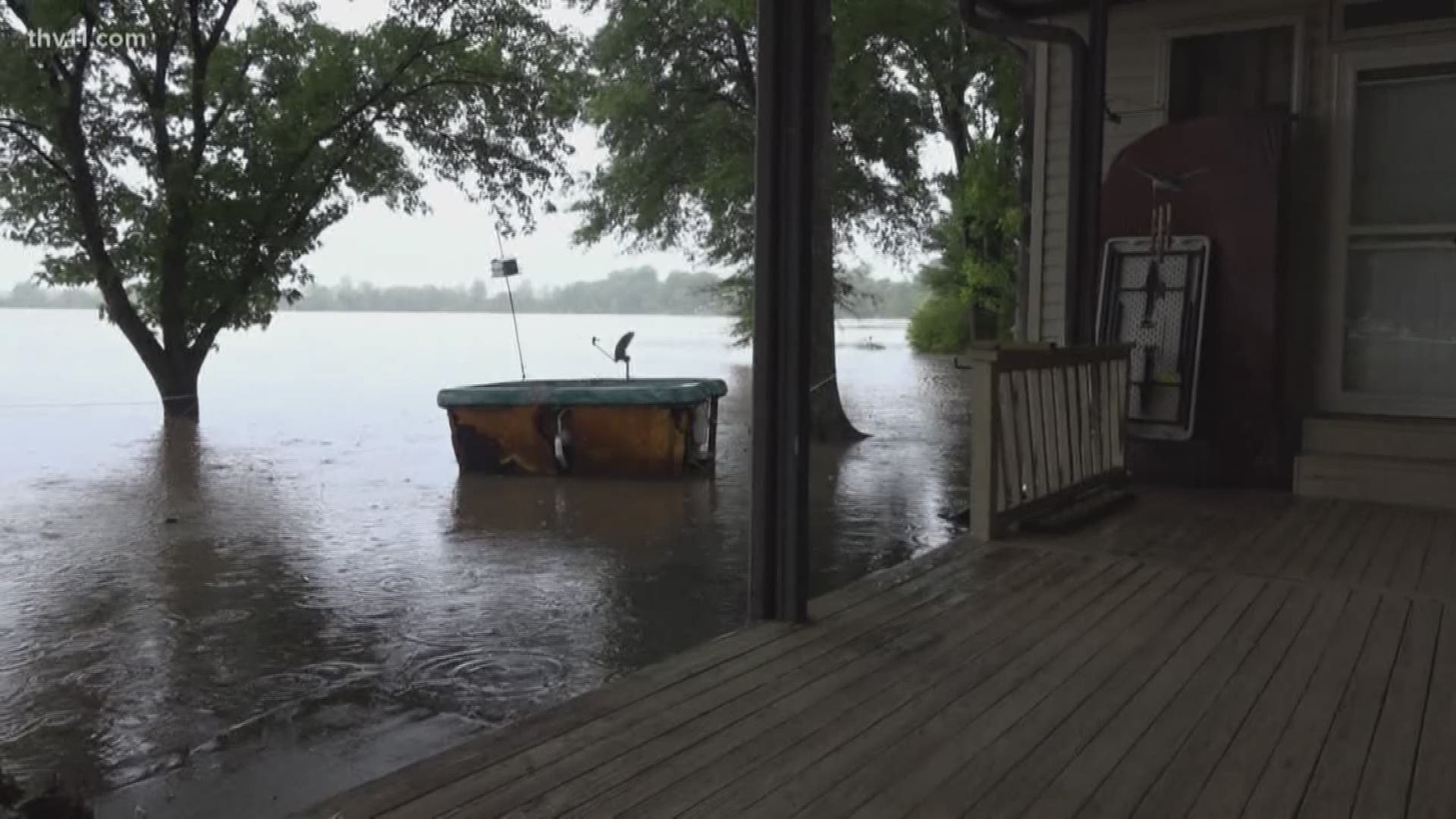 "...it's always been such a nice little neighborhood."

Thursday was the first day Mary Sinkey was able to get into her home. She was forced to move out a week ago when water began to surround her property.

"But I just thank the Lord I'm not as bad off as some of my neighbors are."

John Santoro, Willow Beach Property Owners' Association President, said that nobody in the neighborhood will know what flood insurance is going to cover or what it won't.

He says at least five homes in the neighborhood have severe damage.

"We're still a long ways away from people getting back in their homes for sure."

But Santoro said volunteers are coming from a Mississippi Baptist Ministry Church to help people clean up, especially for those who don't have flood insurance.

Hamilton said if you do have flood insurance, contact your provider immediately.

"FEMA is not going to talk to you if you haven't even talked to your private insurance carriers."

Hamilton said it's unclear how much money FEMA will offer, so it's important to stay on top of the damage in your home.

"Make sure you do any repairs. Don't wait. Don't think that, 'oh, the money's coming, I'll just let it sit and wait and it'll get worse,'" Hamilton said. "If FEMA does pay you, they'll only pay for what happened from the event. Not from any damage that happens after because you didn't repair it when you could have."

He also said to make sure to take lots of pictures and to keep receipts.

"We're doing the same thing as a city. Making sure that when it's time to go to FEMA that we've got everything in order."