Leaders across the state are working to fix the levee system after historic flooding, but there doesn’t seem to be a quick fix. 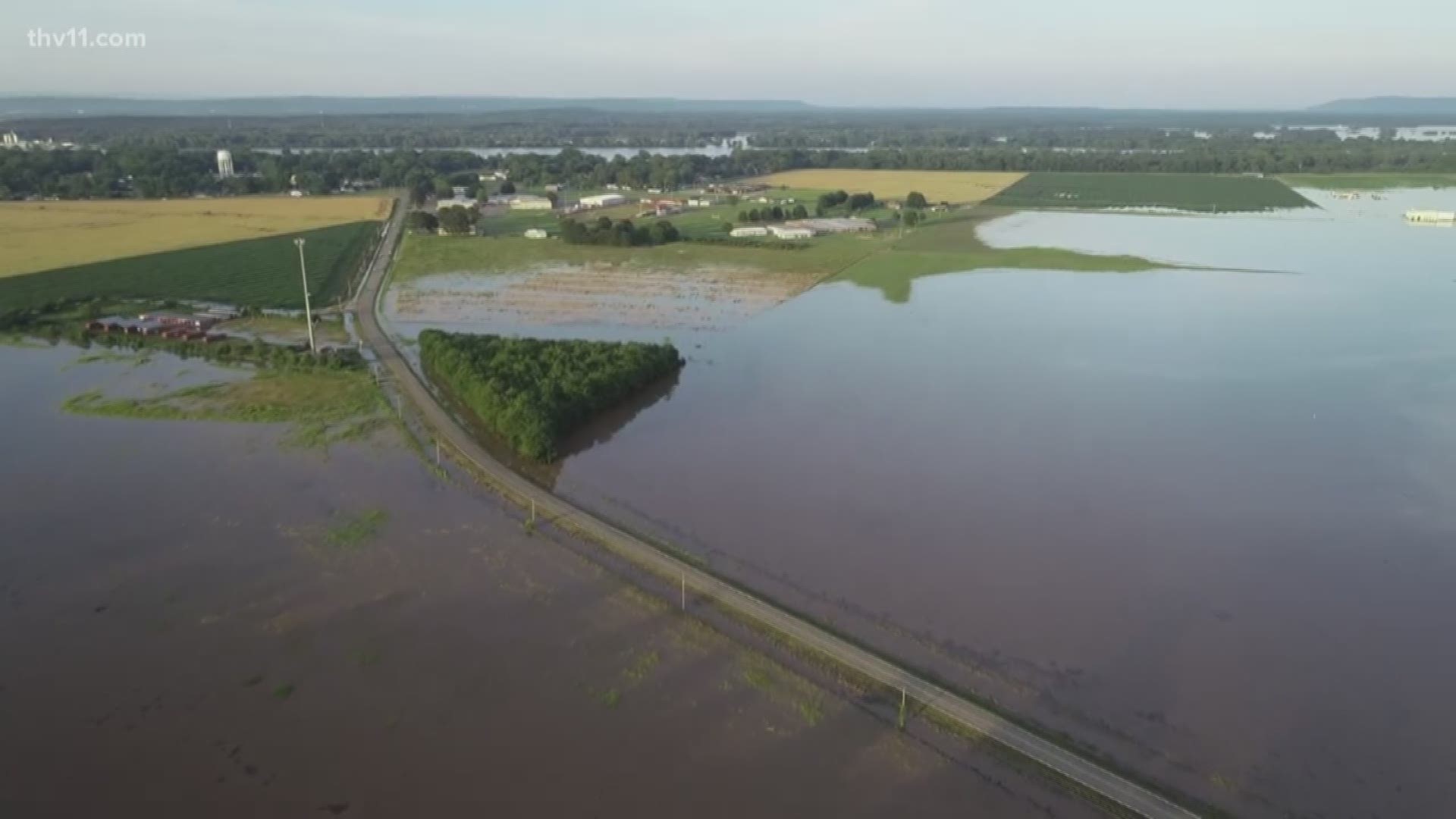 LITTLE ROCK, Ark. — There are over 100 levee districts in Arkansas and to prevent a breach, we need to know who manages each one and how.

However, getting that information hasn’t been easy.

“This pressure-check we had on the levees with this historic flood brought to light that this levee system is deteriorating,” Arkansas Resources Commission Executive Director Bruce Holland said.

“What we’ve kind of learned going through this process is that a lot of the levee districts, it’s hard to find out how they were organized, and they report in different ways,” Holland said.

What that system will look like is still up in the air.

“We’re trying to find a way that we can standardize the way that they report their information, not only to the state, but try to get the county judges more involved so they understand what’s going on right there in their own counties,” Holland said.

“How do we incentivize the good behavior without rewarding bad behavior along these levee districts,” Holland said.

Improvement Districts Inc. President Alan King shared what he’s learned to the task force regarding the process of forming a district or rehabilitating a district.

“Levee districts have always operated on an independent basis. Each levee board has its own commissioners and its own funding source, and I think the recent floods have shown us all that we need better reporting, better funding, and a more coordinated effort at the state level,” King said.

For now, the board will rely on experts and try new ideas before making any final recommendations to the governor.

It has until December 31 to come up with a levee monitoring and maintenance plan.

“To make sure that county judges know who to talk to and what the condition is of the levees in their county,” King said.

The date for the next full meeting hasn’t been set yet.

On August 30, the Natural Resources Division will discuss the $10 million in available grant funding for levee maintenance.