Can cows actually predict the weather?

There are several myths or superstitions out there related to weather, many of which involve animals and predicting weather. But can cows predict the weather? 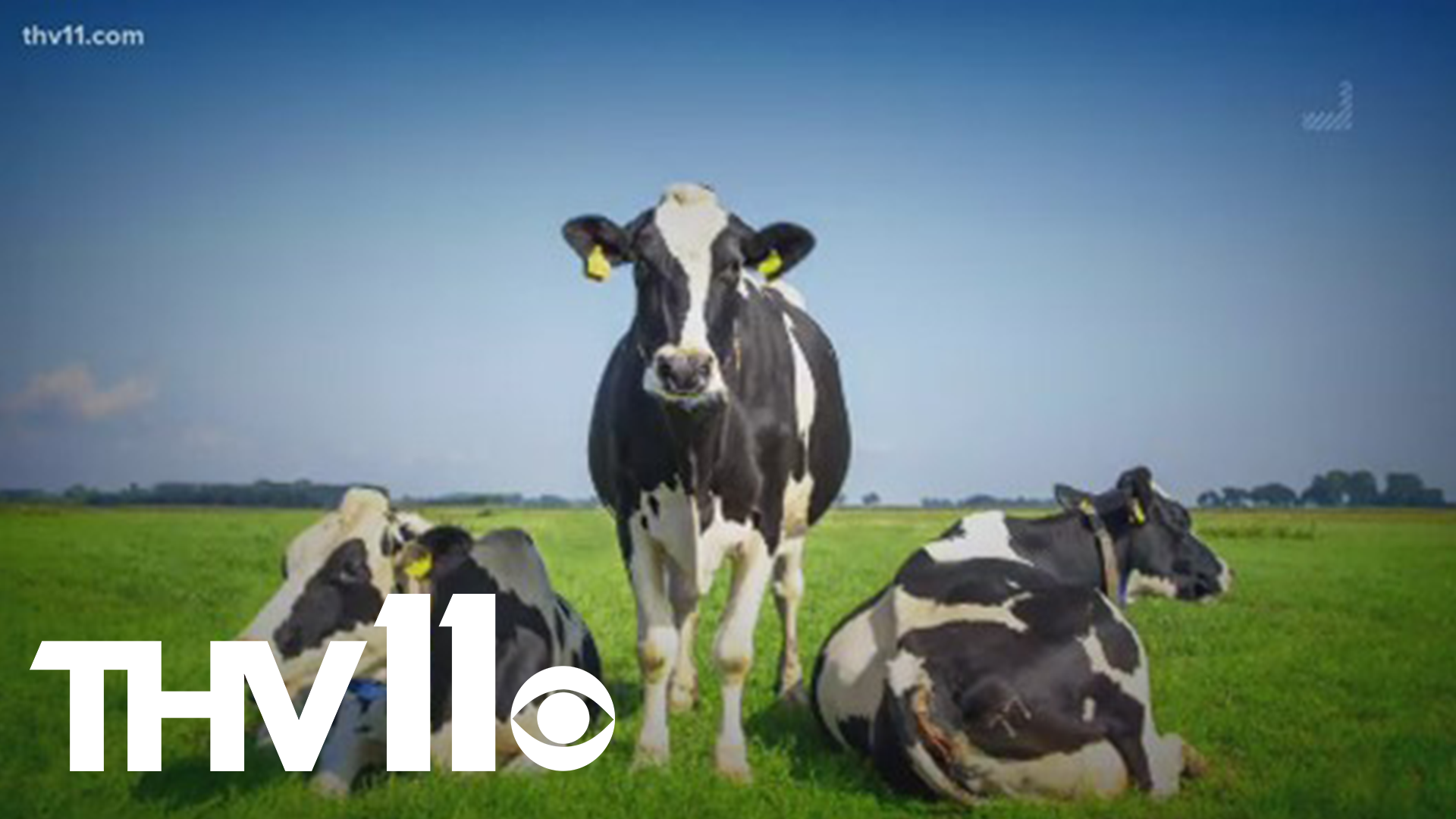 There are several myths or superstitions out there related to weather, many of which involve animals and predicting weather.

Many have probably heard the phrase "If cows are lying down, then wet weather is on the way?"

There is an old superstition that claims our bovine friends are able to predict if it's going to rain or snow, but what's the reasoning behind it?

One simple theory is that they do it to as a way of preserving dry patches of grass.

Other speculations are a bit more complicated. Another theory suggests that cows can sense an increase in air moisture.

It claims their legs are microporous and can absorb moisture in the air from the increased relative humidity, which in turn "weighs them down."

It's also assumed that a cow's stomach can detect changes in atmospheric pressure that could indicate rain is on the way, such as low pressure.

There isn't much science at all to back up these theories, however.

Cows could be lying down to conserve body heat. They usually spend half the time lying down in any weather – rain, shade or sun.

Or they simply want to relax and chew their cud.