Potholes are always on the roads, but they may seem to be multiplying because of weather conditions. 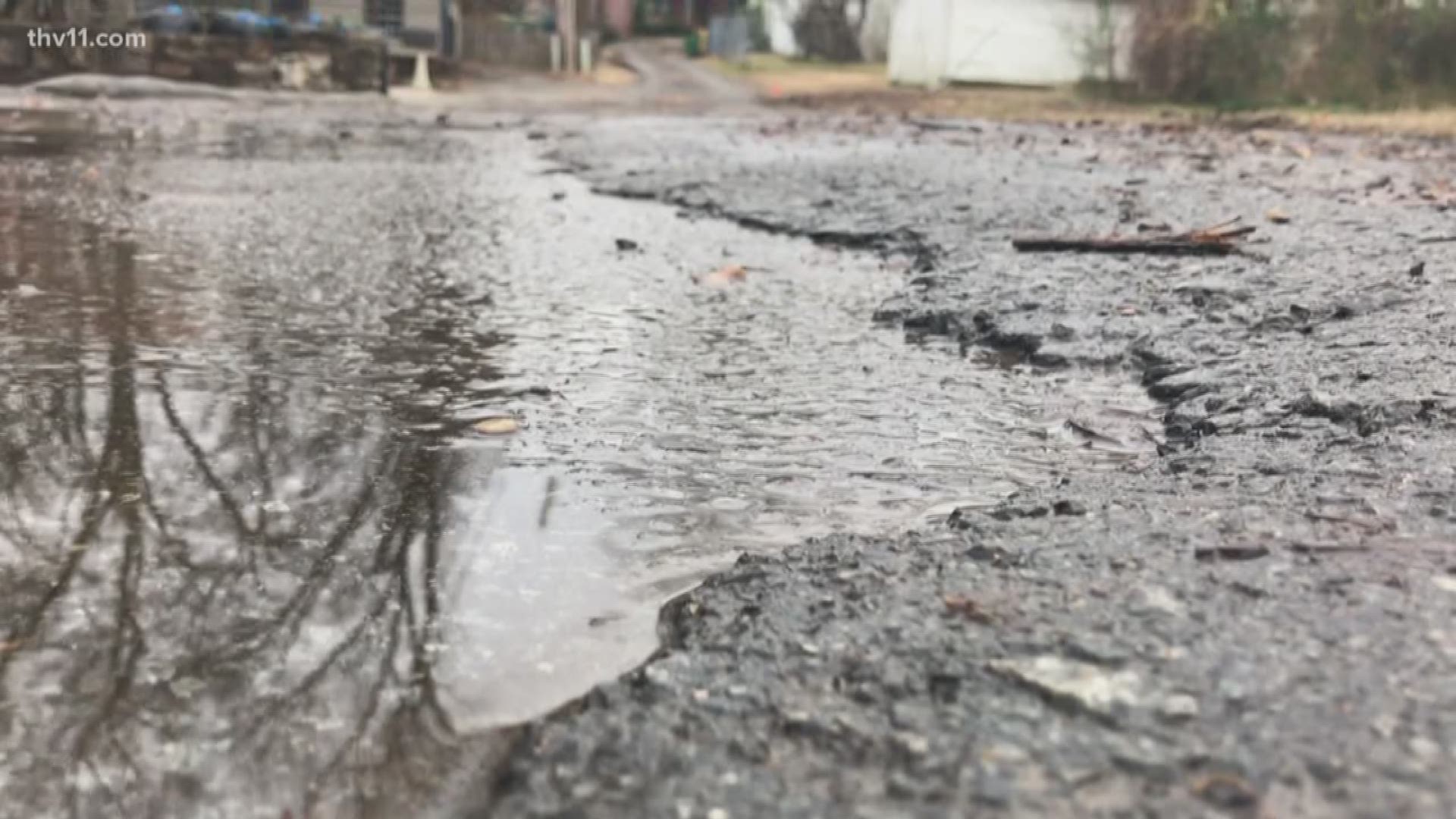 Potholes are always on highways, access roads and in parking lots, but they may seem to be multiplying because of weather conditions.

“That’s when we start looking at the effects of water, getting rainfall in. Rainfall kind of infiltrates through any cracks that there are in the pavement and that slowly wears the asphalt out,” Cooper said.

“Any water that falls that’s able to infiltrate into the asphalt freezes. That expands the water – that’s expanding cracks that are there in the pavement,” Cooper said.

The ice causes roads to deteriorate.

The people who fill the holes said their job is weather driven, and the longer it takes to get them filled, the bigger they grow as water seeps in.

The City of Little Rock said the quicker they can get to potholes and repair them, the least amount of damage will be made to the road and ultimately your vehicle.

They ask anyone who sees an issue to call 3-1-1 and report it right away. Currently, they have five crews working during the week to fix problem areas. Cooper expects more problem areas to appear as we approach winter.

“We’re going into our cold season now, it’s one of the rainiest years we’ve had on record here in the state, so I would expect we’d probably have a pretty gnarly situation heading out for potholes going out into the winter and the spring,” Cooper said. 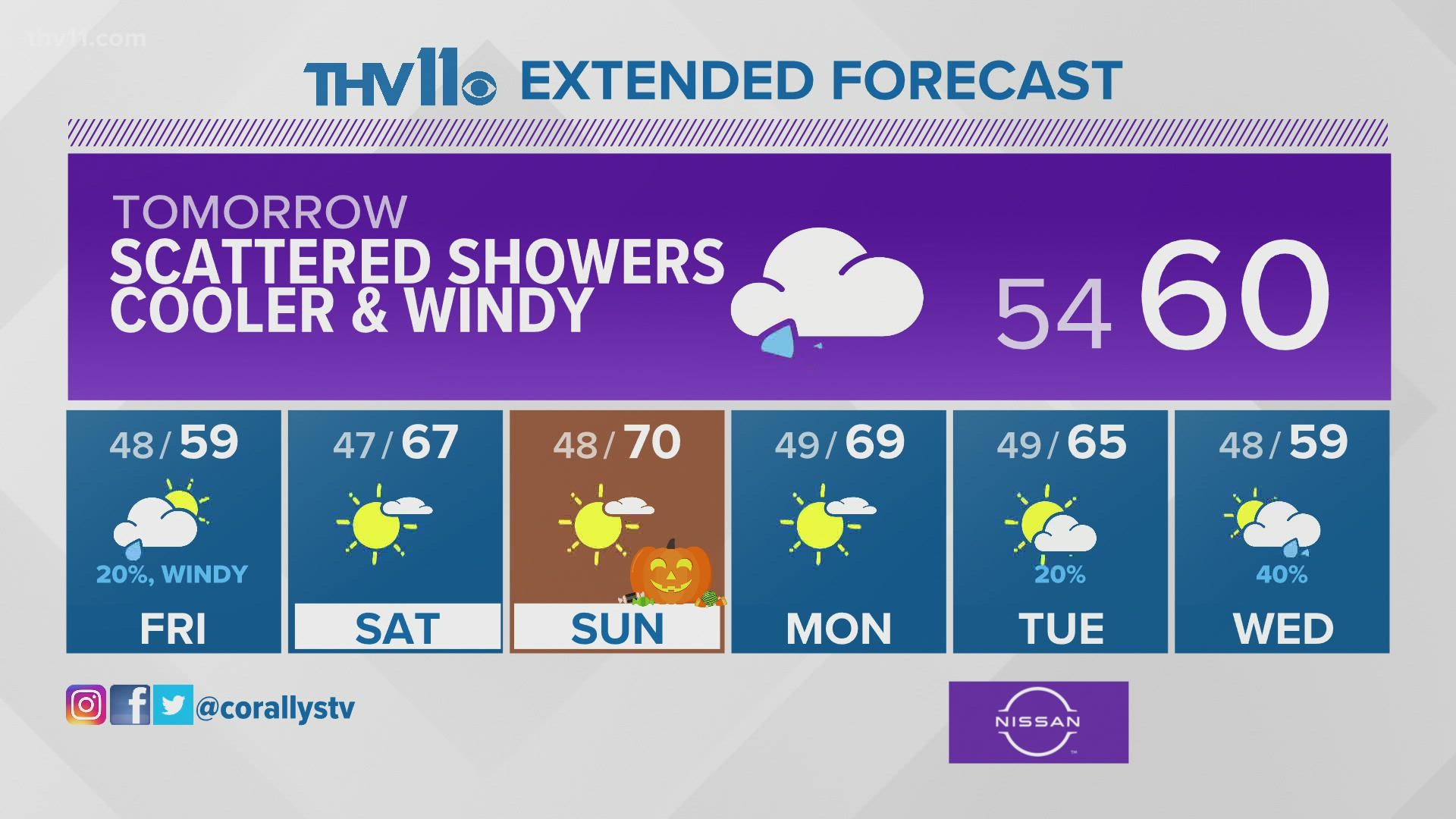