The governor said $250,000 of emergency funds will be made available for Arkansas to prepare for the severe weather expected from Hurricane Laura. 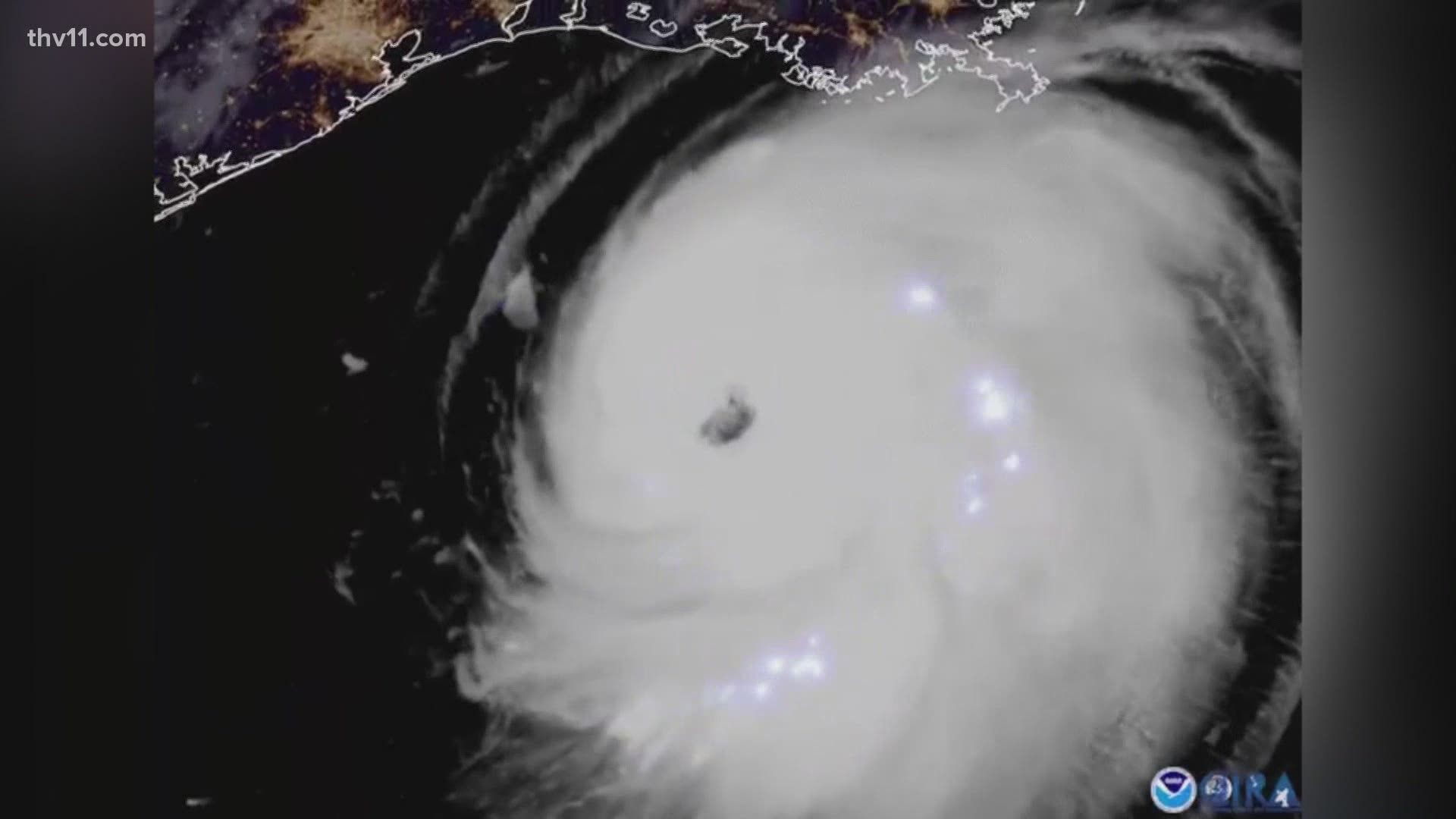 LITTLE ROCK, Ark. — In a press conference on Wednesday, Gov. Asa Hutchinson announced he has made an emergency declaration regarding the severe weather expected from Hurricane Laura.

The governor said he expects high winds and flooding in the state, which will bring downed trees and power lines.

Hutchinson said $250,000 in emergency funds will be available for the state to prepare for such weather.

He also said search and rescue teams are on standby and he will be activating Arkansas's emergency operations center. He said he's contacted the governor of Louisiana to offer assistance as well.

Gov. Hutchinson urges Arkansans to pay attention to the weather. He said this could be where it actually enters the state as a tropical storm, which means it has high level of sustained winds. Do not drive around barricades.