Oklahoma is in a flooding crisis right now, which is heading Southeast and eventually impacting Arkansas. 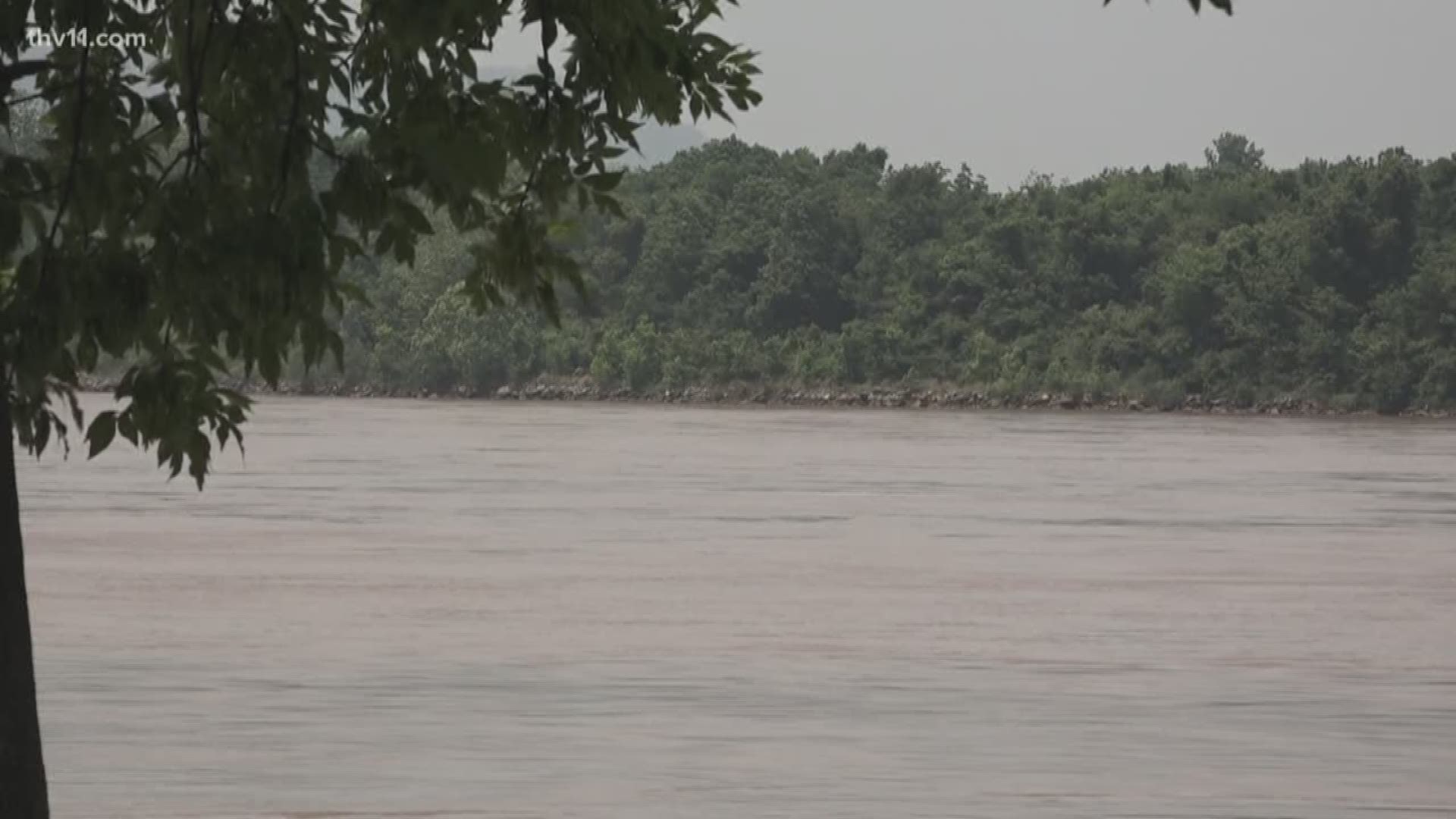 Oklahoma is in a flooding crisis right now, which is heading Southeast and eventually impacting Arkansas.

That water will have major consequences downstream in Arkansas.

"It could be very, very bad," said Laurie Driver, spokesperson for Army Corps of Engineers.

Families living along the Arkansas River around the state are taking no chances with the floods.

"We're starting pretty early this time," said Charley Hoke, owner of a Morrilton marina. "This is my fourth one."

Hoke spent the entire day Wednesday heading the warnings. He packed up his marina and took things to higher ground.

The massive amount of water coming our way is expected to cause historic floods.

Hoke's entire marina building nearly went under flood waters in the 2016 floods. He has a marker from the flood waters that never faded.

"If people were affected by the 2016 floods, this is going to be significantly worse," said Driver.

If you visit the National Weather Service's website, it's advanced hydrologic prediction service shows graphs of river levels and where they'll peak.

In Morrilton, by Monday, the graph shows the river will be at a major flood stage as well as Dardanelle.

"We haven't seen levels this high since about 1990," said Driver.

Like Hoke, the Corps urges people living along the river to pack up their belongings and move them to higher ground.

Most importantly, they urge you to stay out of the water this Memorial weekend because, with the flood waters, come dangerous currents.

"Don't go anywhere near it," she said. "Unfortunately, that's going to ruin some holiday weekends for people."

Driver said it is important if you live on or near the Arkansas River to constantly check the NWS river levels.

She said although lake levels are high, they are much safer to visit Memorial Day weekend.