An Arkansas couple is saying, "Thank you God for protecting us!" This after they were caught on the interstate and thrown in their vehicle by a tornado. 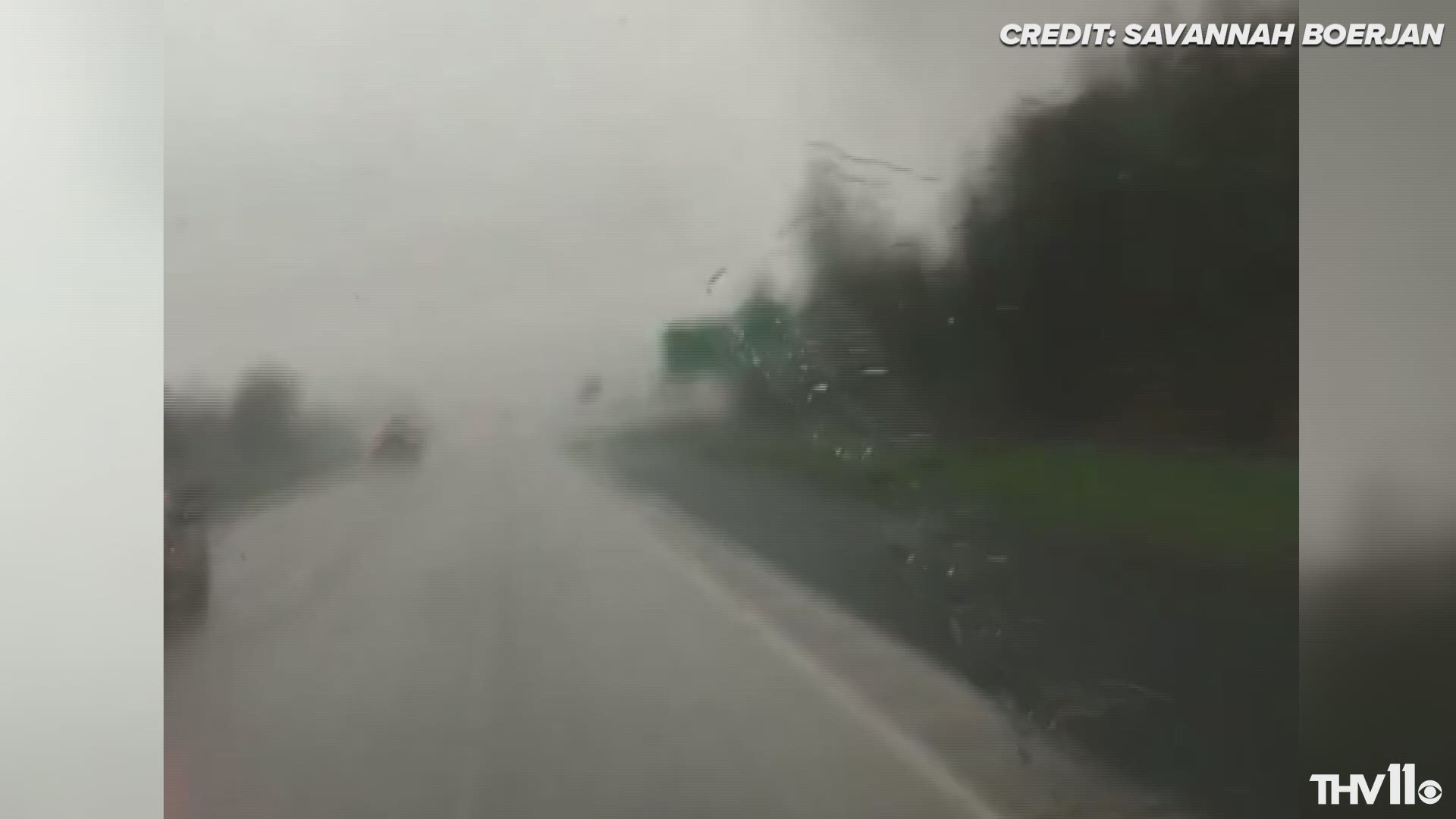 WARNING: EXPLICIT LANGUAGE USED IN VIDEO; MAY BE DISTURBING TO SOME VIEWERS/READERS.

MOUNTAINBURG, Ark. (KTHV) – An Arkansas couple is saying, “Thank you God for protecting us!” This after they were caught on the interstate and thrown in their vehicle by a tornado.

It happened early Friday night when Savannah and Brandon Boerjan were driving home from purchasing their brand new camper. Savannah told THV11, “The tornado dropped right on top of us and slung us all across the interstate into a ditch.” Both were wearing their seatbelts and Savannah said had they not been, “We would both be dead.” 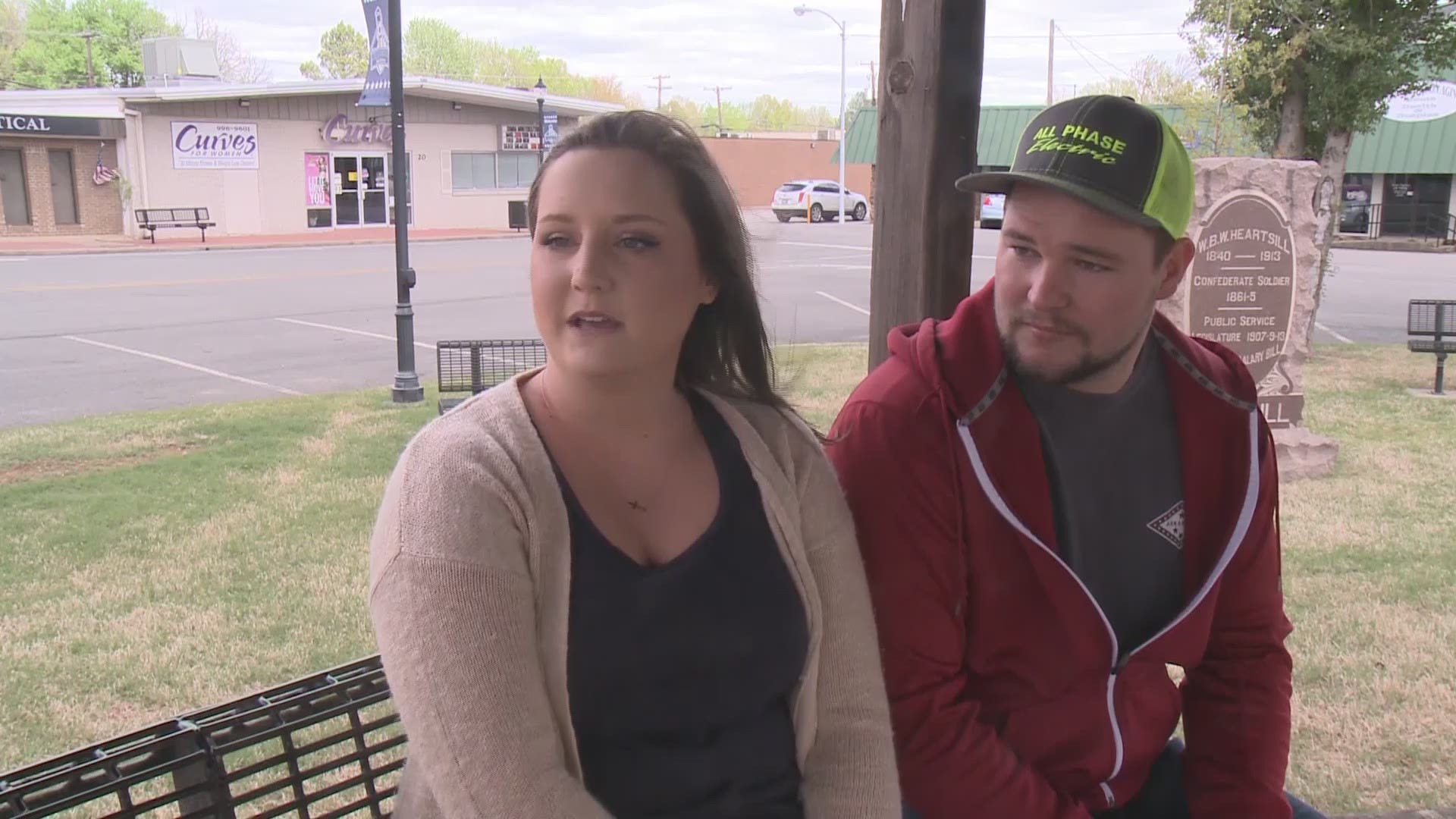 Savannah told us, “Everyone around us was driving fast, so we did the same. Then when we came around the corner it got us and there was no turning back. So scary but so glad to have made it out alive.” Several Arkansans stopped to help the couple.

In Savannah’s Facebook post, she thanks Beshears Construction, who were the only ones that stopped to help them right after it happened. She also thanked Arkansas State Troop George Enke and Red Cross. She also goes on to thank Stacy who helped brace Savannah’s arm up because she was in pain.

“Thank you to all the loved ones and friends who are here for us at this time! And most importantly thank you God for protecting us!” said Savannah.

We are grateful this couple is okay!