A tree fell on a home near Marion during a severe thunderstorm Thursday. 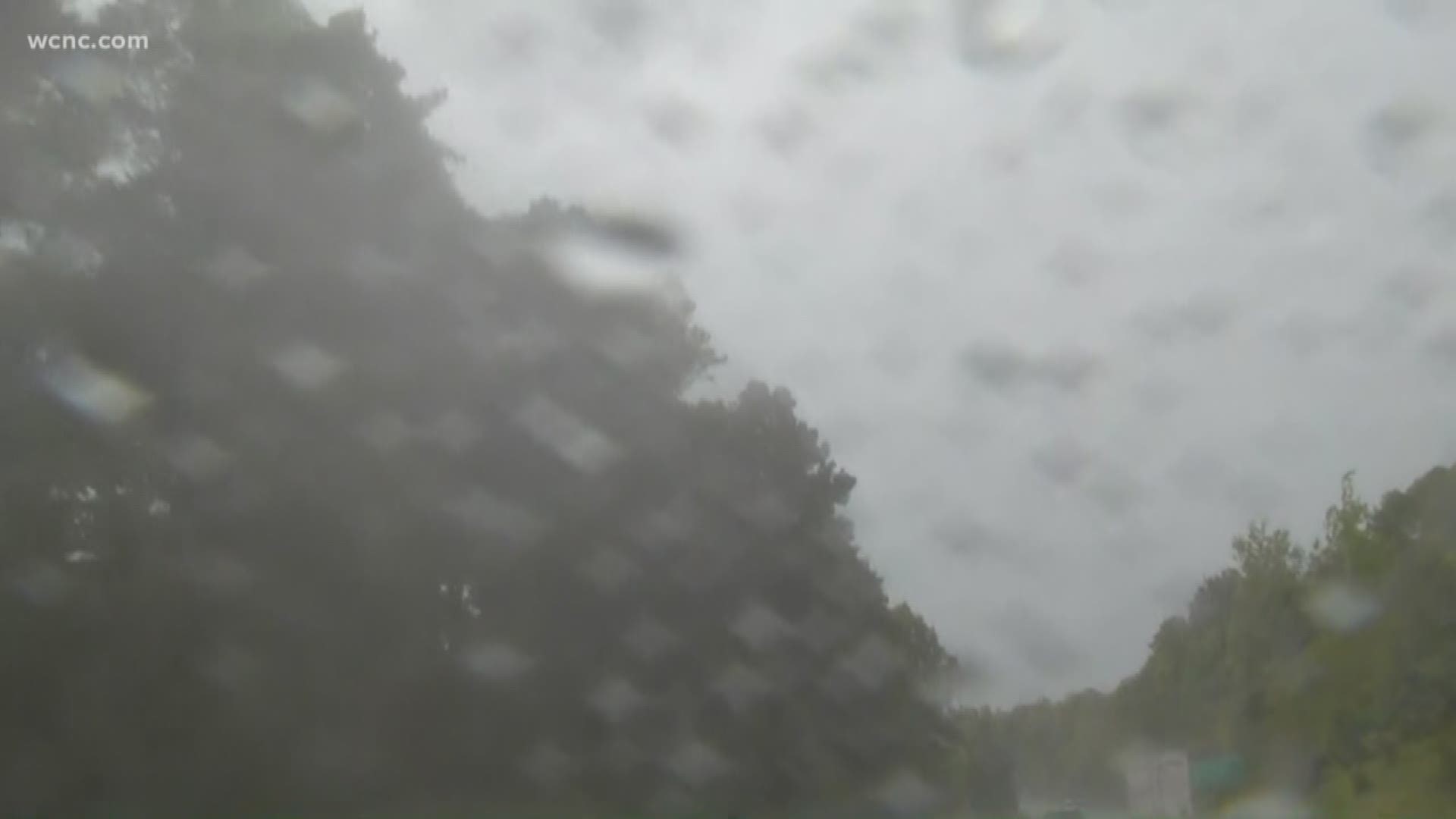 MARION, N.C. — One person was hospitalized Thursday after being struck by lightning in Marion.

The person, whose name was not released, was at a restaurant on North Main Street in Marion when they were struck by lightning, according to the National Weather Service. They were transported to an area hospital in stable condition.

The lightning strike came as a severe thunderstorm Thursday moved through western North Carolina, including in McDowell and Caldwell counties where it toppled numerous trees.

In Marion, tress fell onto a home on Baldwin Avenue. Throughout the country, numerous other reports of downed trees and power lines. About 2,000 Duke Energy customers lost power after the storm.

Near Lenior in Caldwell County, a tree fell on a trailer in Green Mountain Park, where power lines were also reported down. A downed tree blocked Powell Road near Camelot Court. A portion of Norwood Street was also blocked.

The primary risk with these storms will be damaging wind. Heavy rainfall could also reduce visibility for drivers.

When the National Weather Service issues a Severe Thunderstorm Warning, they are tracking a storm capable of damaging winds greater than 60 mph. 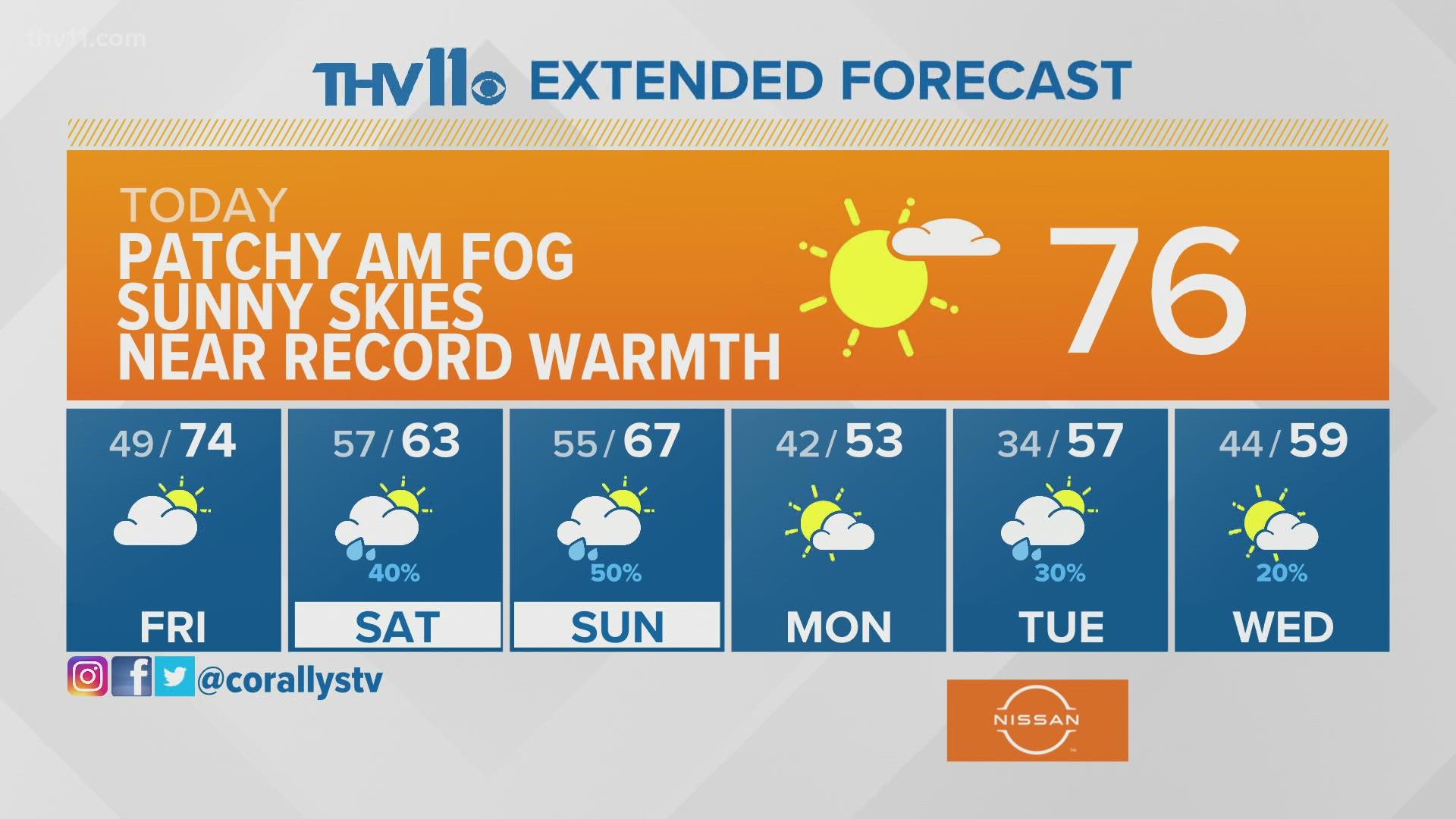