Flooding preparations in Pine Bluff began Friday, May 24 as flooding along the Arkansas River is expected over the weekend. 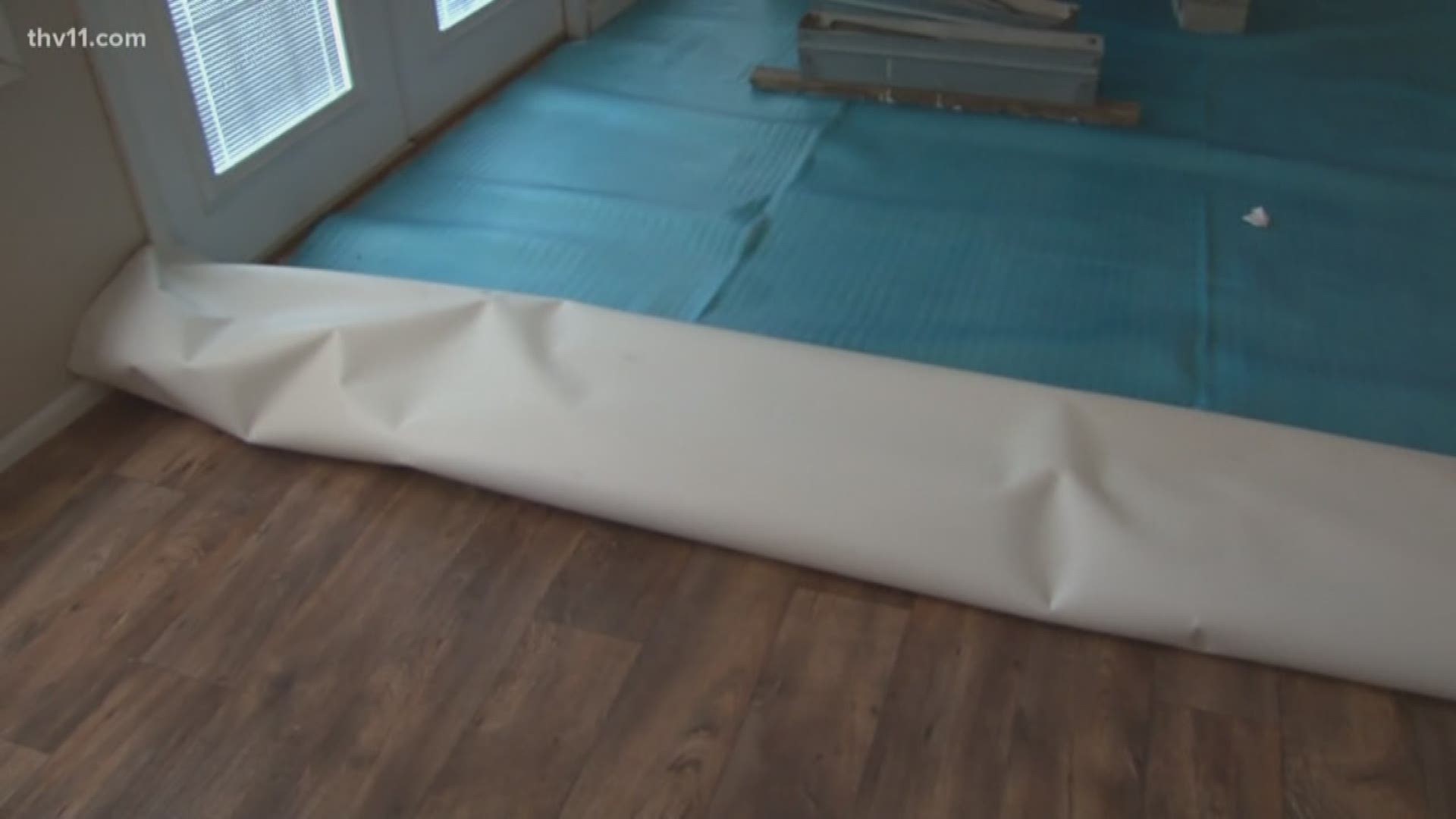 Flooding preparations in Pine Bluff began Friday, May 24 as flooding along the Arkansas River is expected over the weekend.

Dealing with floods isn't anything new for Ray Rhoades. He has lived with his wife in their home on the Arkansas River in Pine Bluff for 17 years.

"My wife loves this place, but you can't fix the house up nice because you know it's going to come again,” Rhoades said.

Rhoades dealt with flooding inside his home in 2015 and 2016. Now he is preparing for his home to flood, again. Him and his wife spent Friday moving everything out of their home to a house on a hill across the street.

"That means you lose everything in the house, if you don't move it. Then you have to come back and rebuild,” he said. "Last time, it got about 24 inches in the house."

Jason Hooks is the facility director at the Mike Huckabee Delta Rivers Nature Center. He said the park started preparing for the flood two days ago.

RELATED: Gov. Hutchinson declares State of Emergency ahead of flooding

He said river levels are expected to peak at 46 feet—enough to flood almost the entirety of Regional Park.

"The gates will be closed, so access will be limited,” Hooks said.

Rhoades said if the water does get above 46 feet, the only way out of his neighborhood will be by boat.

RELATED: Morrilton shores up levees ahead of record flooding

"Then you have to come back and rebuild. You have to put up sheetrock and redo the floors,” he said.

Rhoades said if flood water does get inside his home, he said it will take about two months to clean up.