Is it true that rain on the 1st means 15 days of rain that month?

This saying stems from old weather lore that doesn’t have a traced origin, but we can use it and see what the science says about this myth. 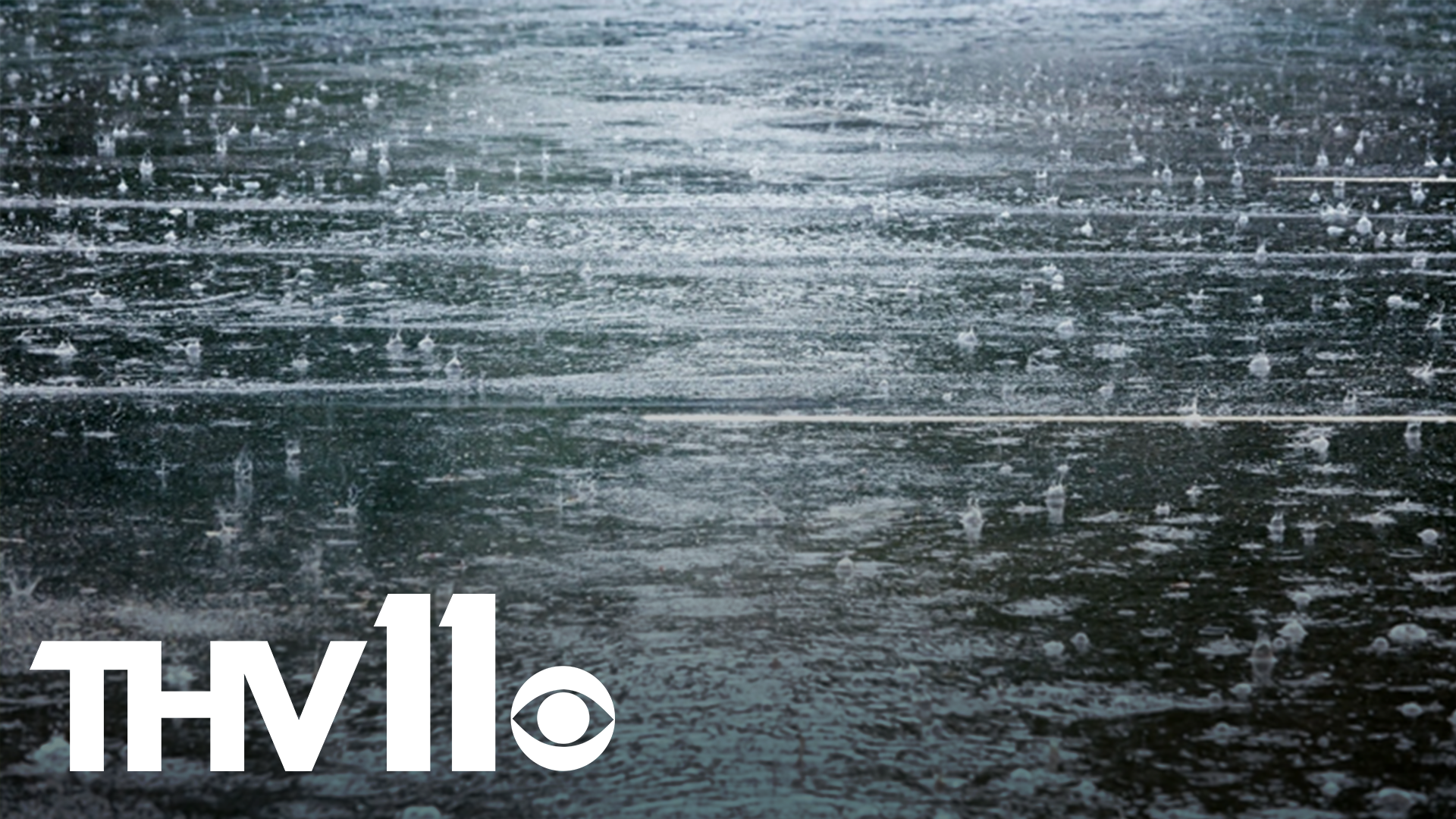 LITTLE ROCK, Ark. — There’s an old saying that states: “If it rains on the first day of the month, then it will rain 15 days in that month.”

This saying stems from old weather lore that doesn’t have a traced origin, but we can use it and see what the science says about this myth.

We need to compare and see how often we have 15 days or more of measured precipitation a month.

For example, here in Little Rock, we’ve had two months so far in 2021 where rainfall was measured on the first day, none of which saw 15 days of more of measured rain in that month.

Statistically, one might assume that if we see measured precipitation earlier in the month that the chance of seeing more recorded rainy days may be higher, but the amount of rainy days can vary based on location, climate, and even season.

In wet regions like the Pacific Northwest, they could average 15 days or more days of rain about 5 months out the year. In January of 2020, Seattle had a record breaking month with 30 days of measured rain. Now compare that to places in the Southwest, which often get just a few inches a year.

Back in Arkansas, our average rainy days range between 6 to 11 days monthly, with spring being the wettest period.

From January 2020 to May 2020, we averaged over 15 days of measured rain each month, none of which had seen rain on the first day.

This is an example of Causation vs. Correlation.

Causation means that one event causes another event to occur. Correlation means there is a relationship or pattern between the values of two variables.

Seeing rain on the first day of a month does not cause us to see increased rainy days later in that month. Instead, there is likely to be a correlation or connection between seeing more rainy days if you look at variables such as climate, season, and location.