After heavy flooding infiltrated many homes and businesses in Southeastern Arkansas, residents are thankful to see that waters are beginning to recede in the area. 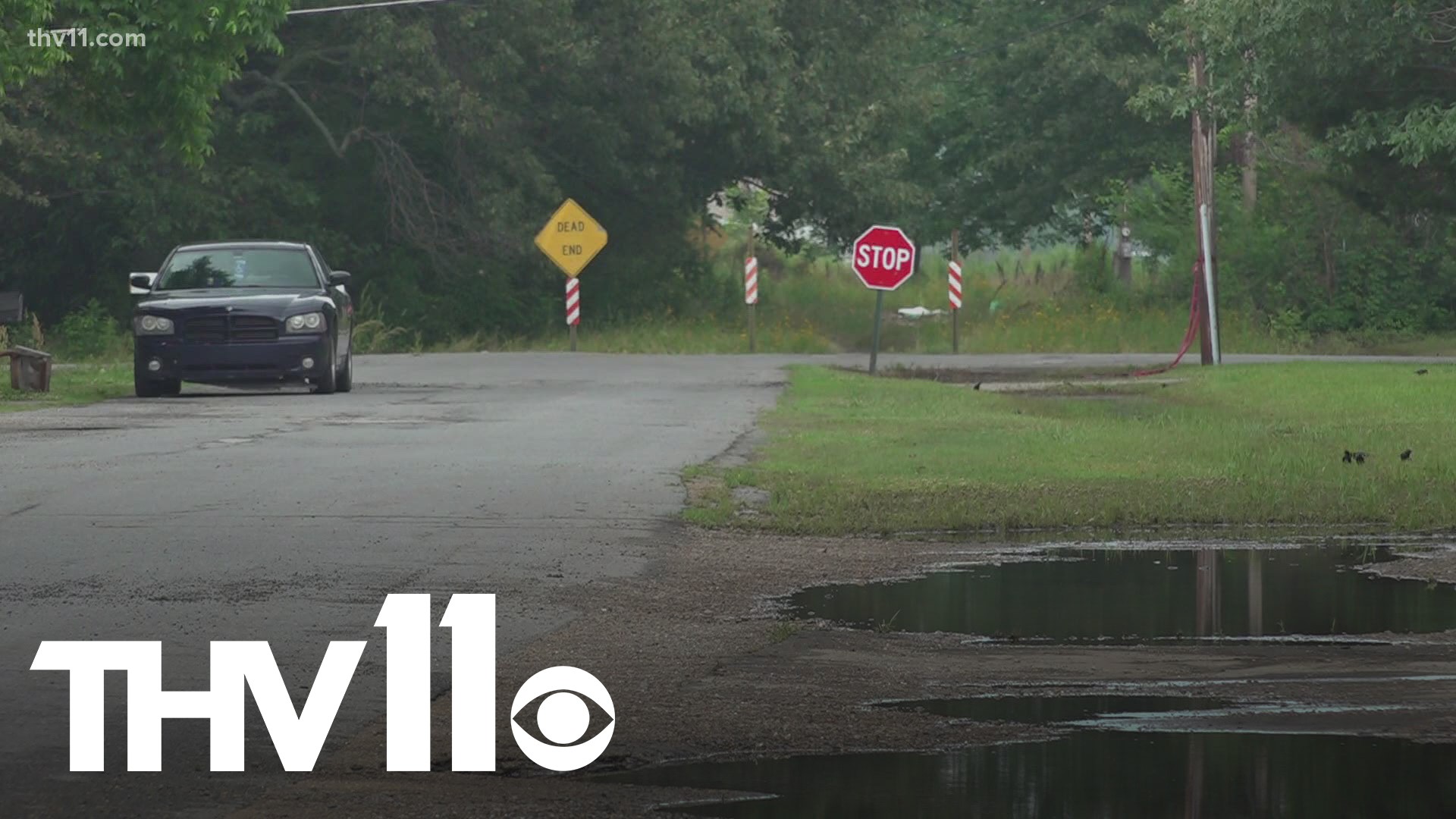 "It was scary because I have never seen all of that water," Kathy Simmons, who was visiting family at the Stuttgart Apartments, said. "It really wasn't anything that we could do, because this is God's work. All we could do is just pray."

The water flooded the apartment's parking lot, causing many to feel trapped as their cars sat in deep water.

Thankfully things are beginning to look a little more normal in Stuttgart. While some roads are still covered, the majority are clear.

There's now a sense of relief for people like Shirley Murry, whose home had water seeping into her living room.

"It got all in my house and so it was bad," Murry said. "You couldn't hardly get out at all."

Water near her home has since receded, but the remains are still there. There are waterlines on nearby trees showing the soaked up floodwaters and Murry said you can even still see the water inside of her home.

"I just feel like I was bounded in the house. We had to stay in the back, we couldn't come in the front because we had to get the water out," she said.

Another sign of relief is that everyone stayed safe as there were no reported injuries, including the elderly residents at the Stuttgart Apartments that may be at higher risk at times like this.

"You know the old people, they can't get out and then they might be on machines," Simmons said. "So I was telling them, 'you need to go on and call them, call the light people because the old people can't be like this here.'"

While the traces of the water are still there, it's a chance to return to some sense of normalcy.

"Mostly I thank God that everything is alright and nobody got hurt in the process," Simmons said. "So it's pretty good, I'm thankful for that."