Severe weather brought several confirmed reports of damage, as well as a confirmed tornado by the National Weather Service in Cleburne County. 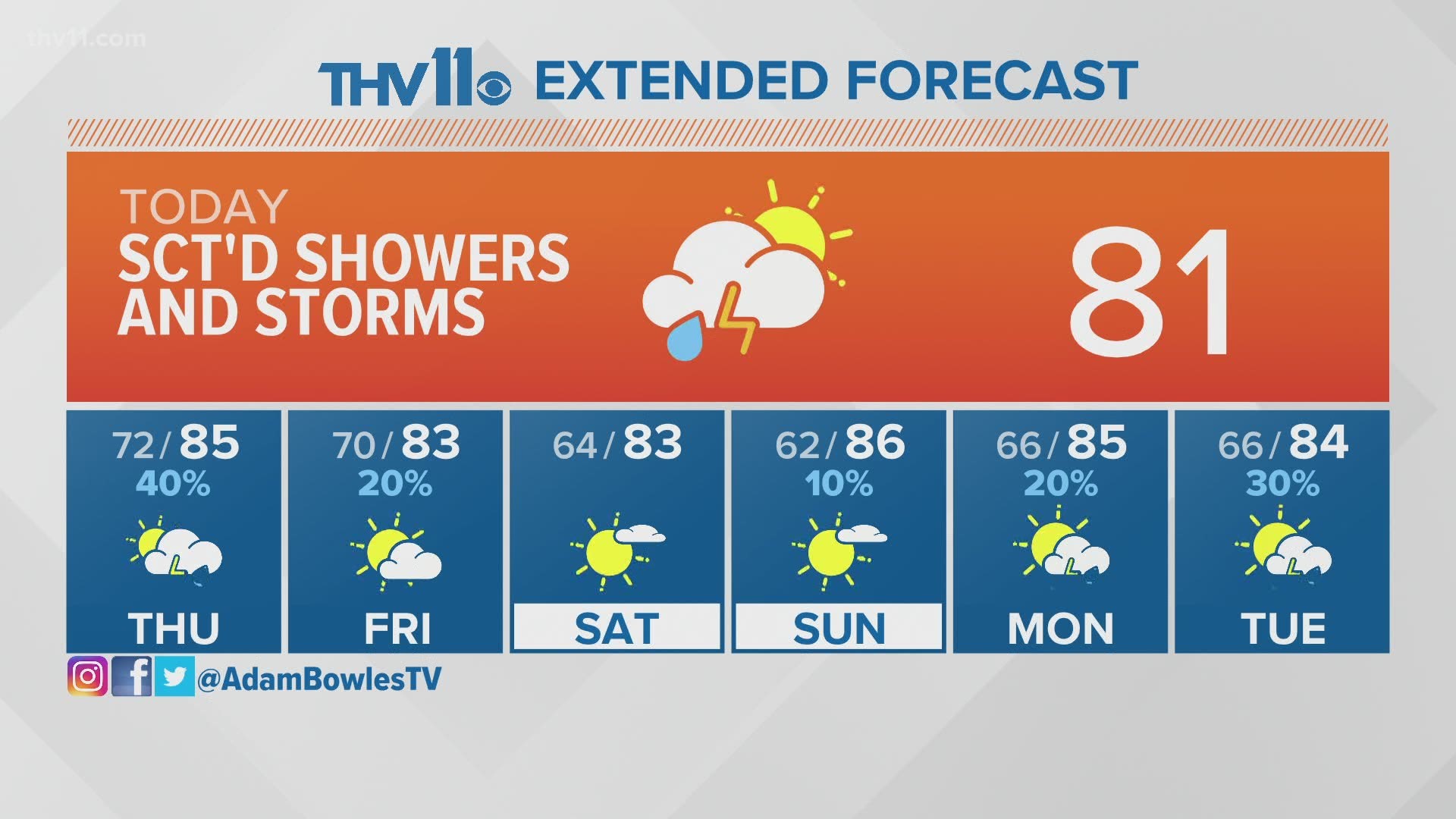 The tornado in Cleburne County was confirmed to be an EF-2. The tornado reportedly formed East of Hwy 5 and continued to travel northeast.

The Faulkner County Sheriff's Office is reporting trees down on Merritt Road.

There have been several reports of damage in Conway County.