King Tides are captivating to see. But with those powerful waves comes an added risk. 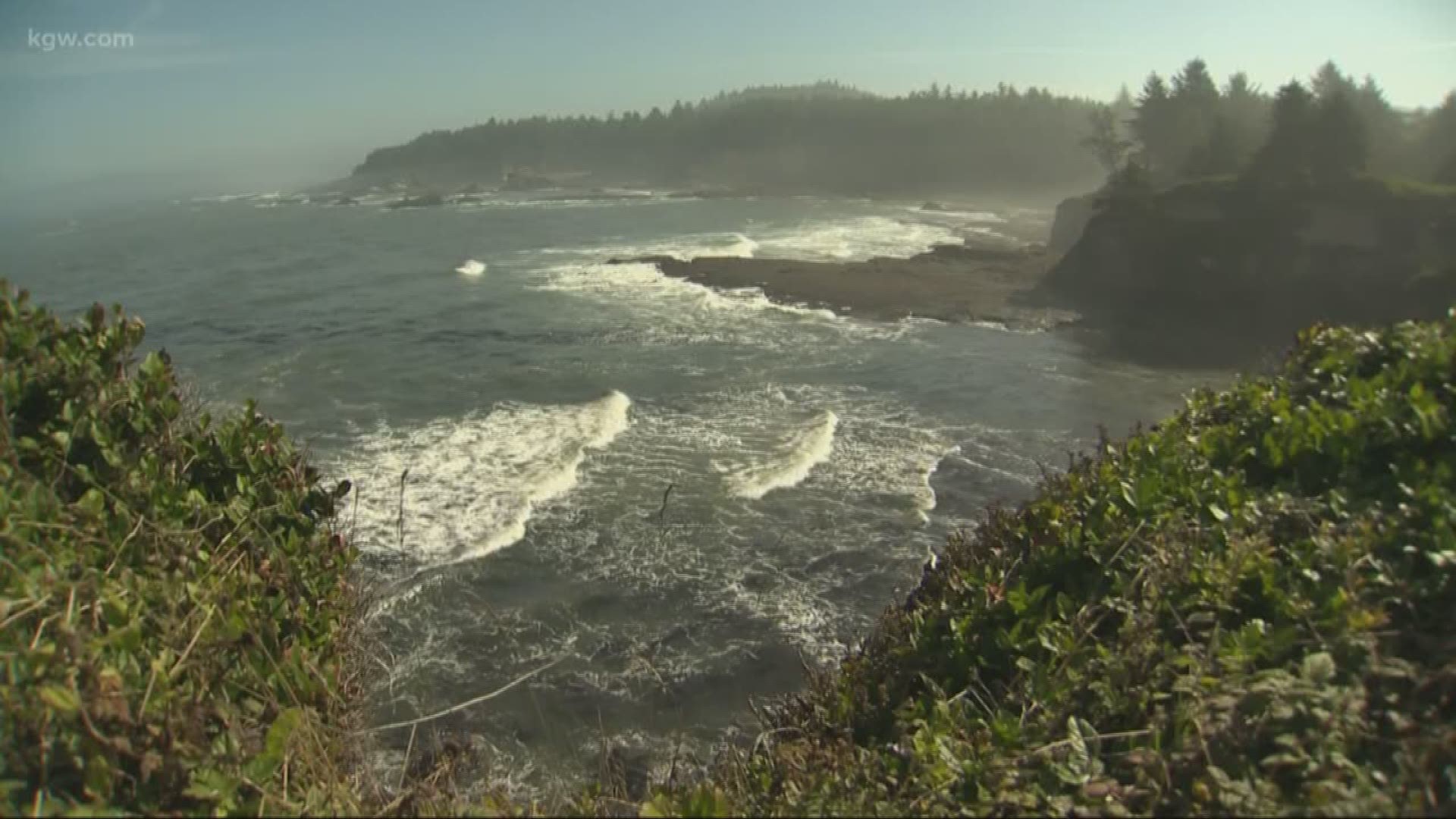 YACHATS, Ore. — King Tides are captivating to see. Many people flocked to the Oregon Coast this weekend to check out the waves, which were expected to be the biggest of the season. Some waves were taller than 30 feet.

Video sent to KGW by Nick McLenithan shows the danger of getting too close.

McLenithan said the incident happened around 4:30 p.m. Saturday at Thor’s Well in Yachats. Video shows the waves crashing into the rocks and making a giant splash.

A man out on the rocks takes the brunt force of one of the waves. Fortunately, the man was OK and not swept out to sea.

The video serves as a reminder that while it’s great to see the unique natural beauty Oregon has to offer, it needs to happen with safety in mind.

RELATED: Coast Guard searching for child swept out to sea on Oregon Coast 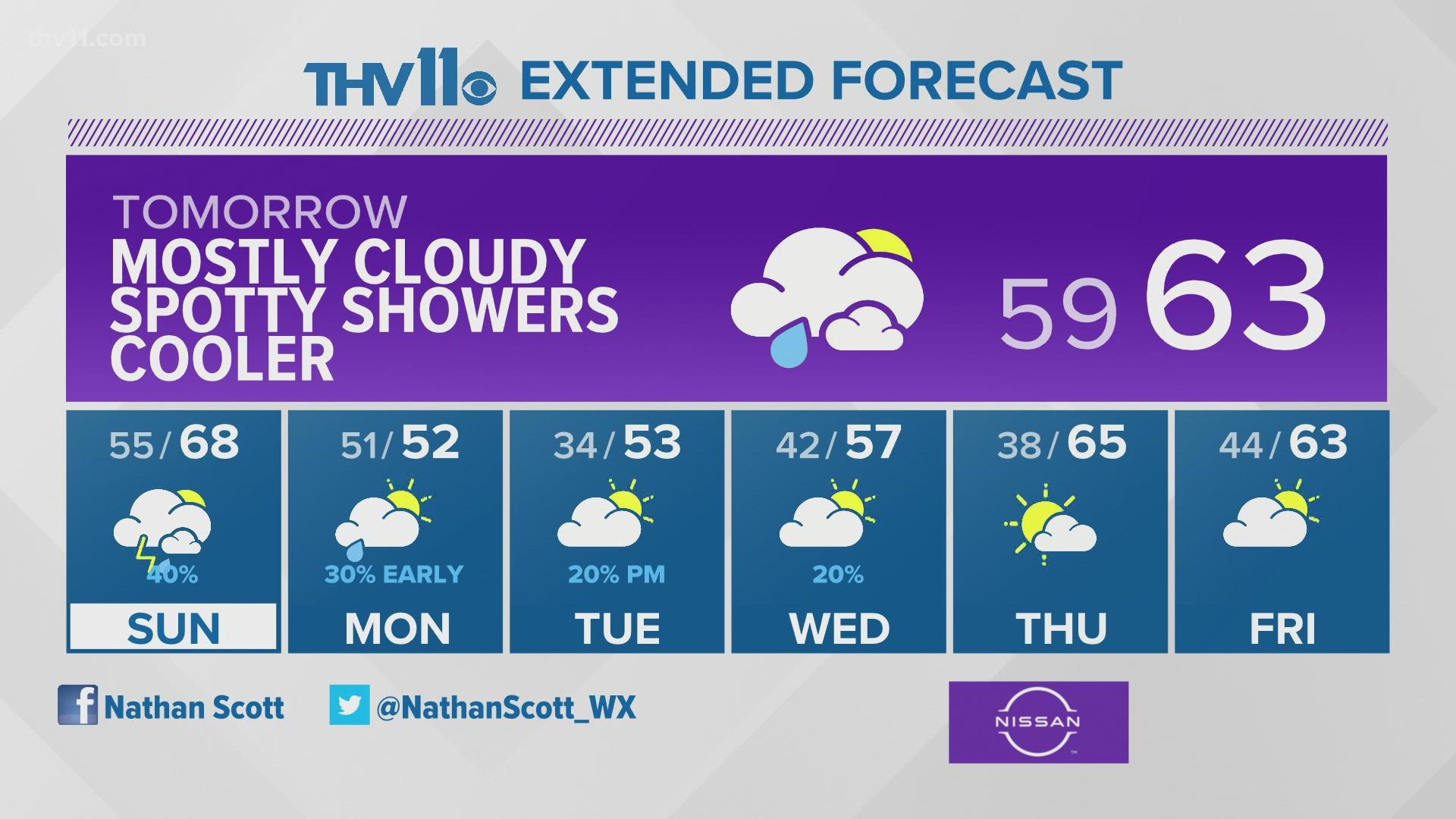