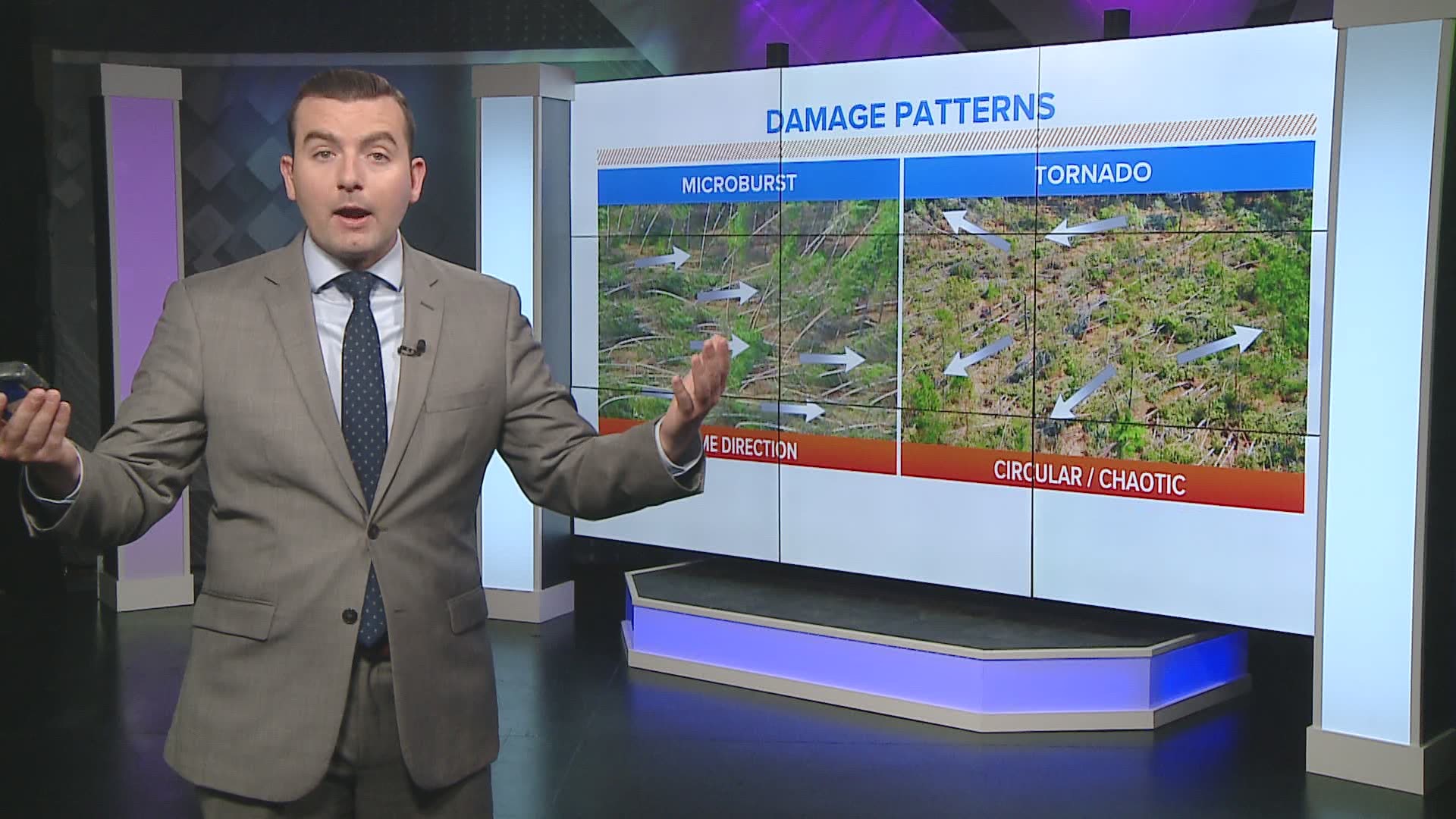 In this case, the warnings were issued based on radar showing rotation in the thunderstorms.

There were multiple reports of damage in Aroostook County, from Washburn to Limestone.

In Limestone, the damage was particularly extensive with structural damage.

The National Weather Service in Caribou says they are considering damage survey plans.

We will be evaluating storm damage over the next few days to determine the cause as well as the wind speeds that occurred. #mewx

A tornado was not spotted, but it's possible a tornado caused the damage and was not visible in the rain.

The thunderstorm that moved through Aroostook County was rotating and capable of at least strong damaging wind gusts.

Wow! Some serious storm damage out of Limestone tonight. @MeteoroloJess will have the latest coming up on @NEWSCENTERmaine AT 11. (📸: Derek Patten) pic.twitter.com/QKtXxzJ3aa

A second storm that crossed from Quebec into the Jackman area and then moved through the northern part of the Moosehead Lake region prompted another tornado warning.

A viewer at Pittston Farms in Rockwood sent Keith Carson a video of this rotating thunderstorm and a potential funnel cloud.

Good shot of one of yesterday’s tornado warned storms from Jennifer Mills at “Pittson Farms” in Rockwood. #NCMwx pic.twitter.com/iJOoZ17ngI 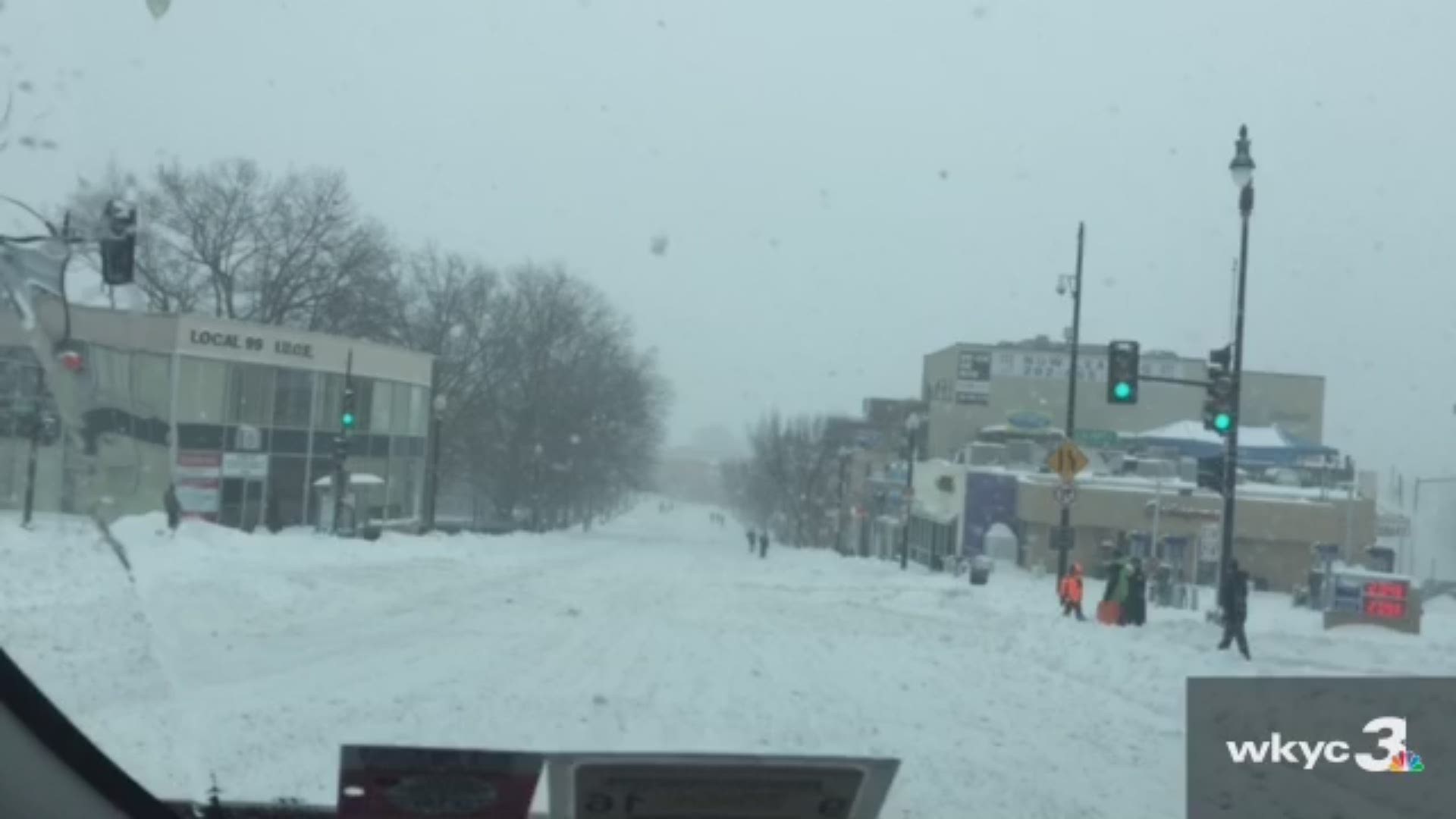