Hayden Balgavy is the co-anchor of THV11's Wake Up Central. He is a lifelong Arkansan who loves telling stories in his home state. 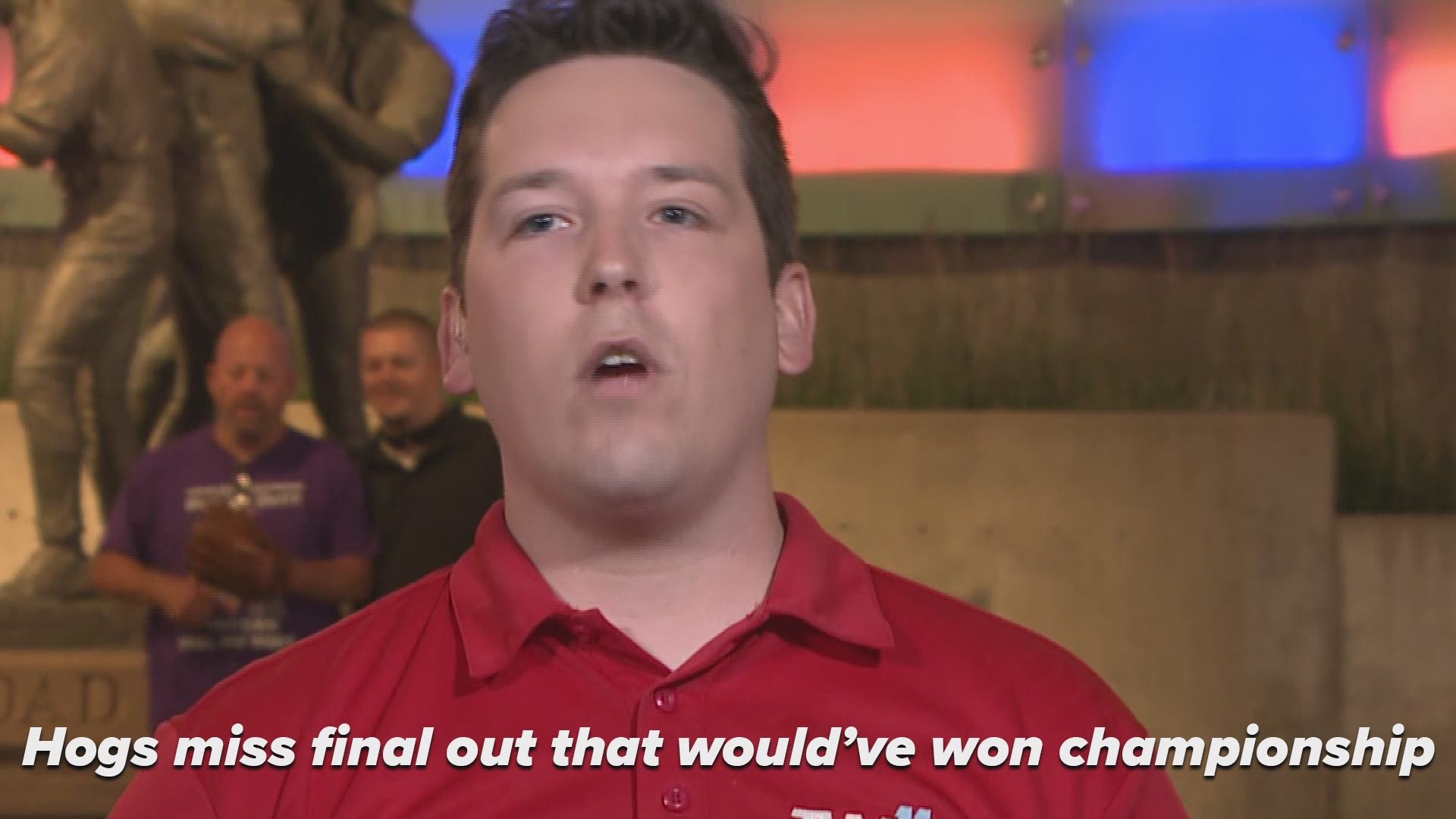 Hayden Balgavy is the co-anchor of THV11's Wake Up Central in Little Rock, Arkansas. He is a lifelong Arkansan who loves telling stories in his home state.

Arkansas born and raised, Hayden Balgavy lived in North Little Rock, Conway and Cabot, graduating from Cabot High School in 2009. He attended college at Arkansas State University, where he graduated with a degree in Radio/TV with an emphasis in Broadcast Journalism in May 2013. There, he served as Sports Producer for ASU-TV.

Hayden became a member of the THV11 team in May 2013 as a photojournalist. He then served as sports anchor, producer and multimedia journalist until August 2021.

In Hayden’s spare time, he says he loves spending time with his family – especially his wife Madeline and their two dogs Stetson and Tuli. He adores traveling, making a mean shrimp boil, playing golf, and watching sports… Oh, and he claims to be a fantasy football guru! 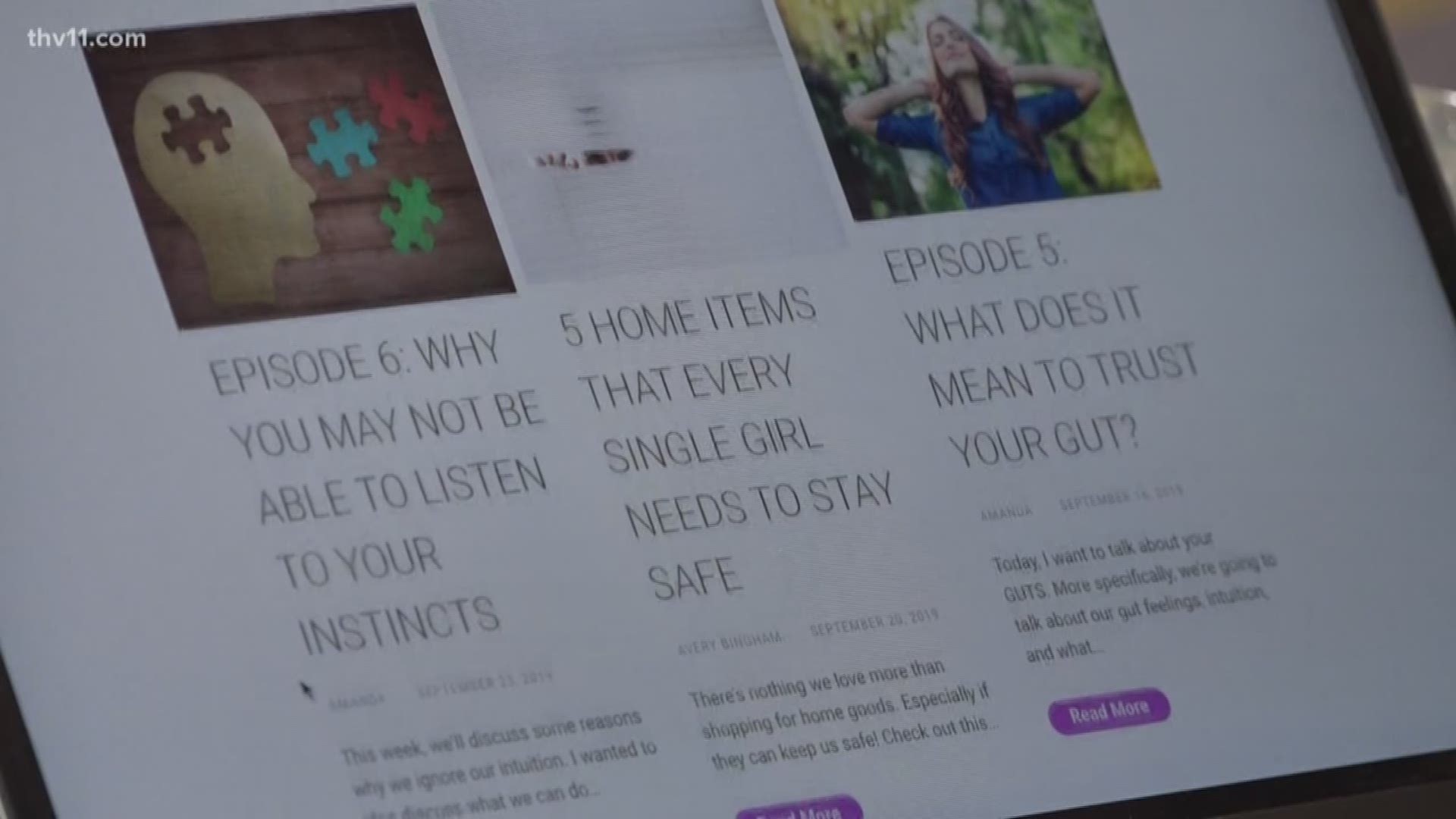 Podcast teaches you 'How to not get murdered'