Nathan Scott is a weekend meteorologist for THV11 in Little Rock, Arkansas. He specializes in all things weather related. 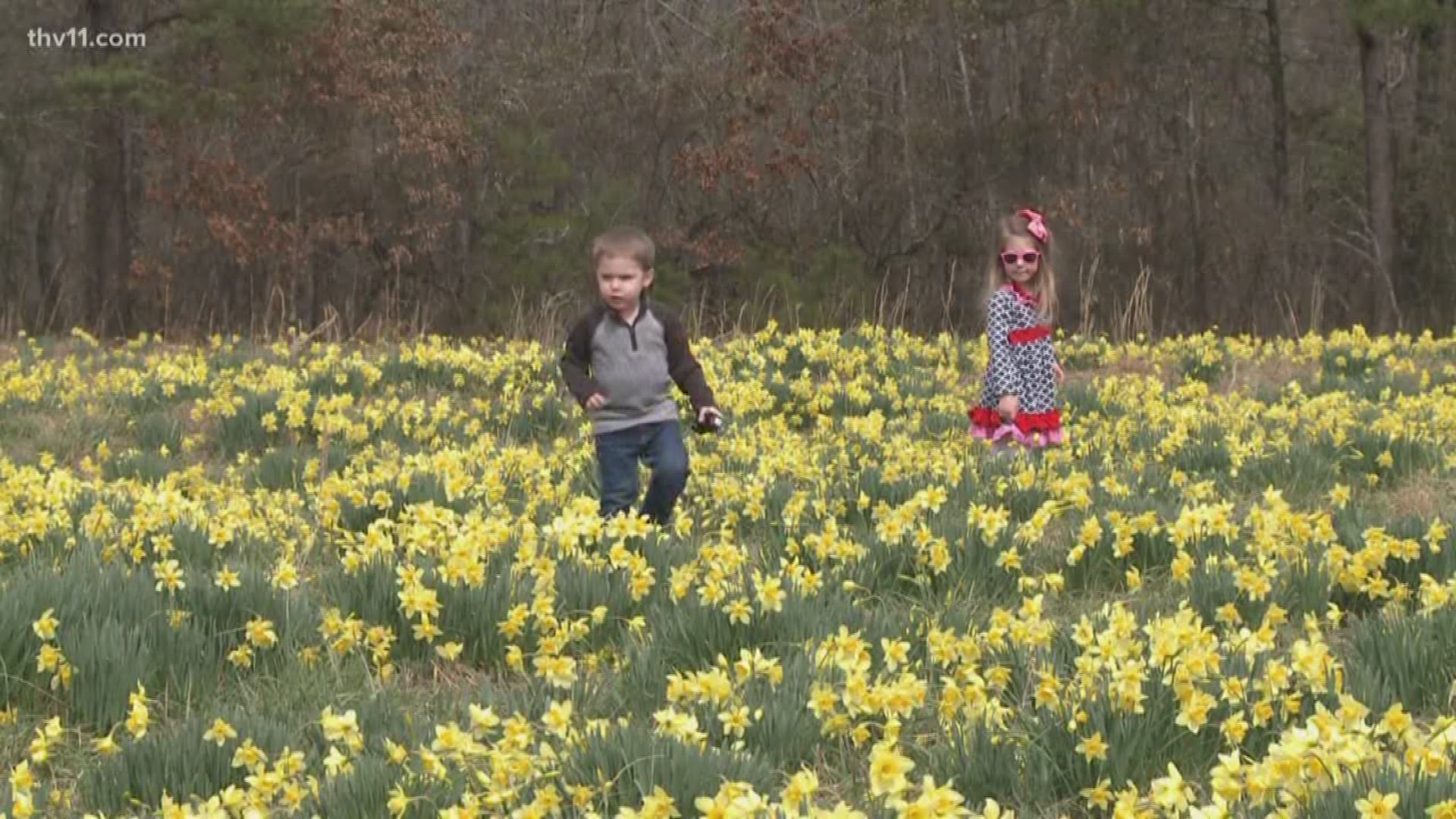 Nathan Scott is a weekend meteorologist for THV11 in Little Rock, Arkansas. He specializes in all things weather related.

Nathan joined THV11 in March 2018 after working almost four years in Jackson, Mississippi as the weekend evening meteorologist and fill-in for the chief meteorologist.

He comes to Arkansas from the Eastern Shore of Maryland where he said his fascination with weather started when he was four years old.

While growing up in Maryland, Nathan said he has experienced a variety of weather through the years from snow and ice storms to hurricanes and floods.

Nathan received his Bachelor of Science degree in Meteorology and minored in Math from Millersville University, located just outside of Lancaster, Pennsylvania in 2005.

Nathan started his broadcast career in Zanesville, Ohio and then went to northeast Tennessee where he said he experienced his first outbreak of severe weather in April 2011.

“The same devastating tornadoes that ripped through Tuscaloosa, Birmingham, and Chattanooga moved into our region. It was a night I will never forget,” said Nathan.

He has received the Certified Broadcast Meteorologist seal from the American Meteorological Society.

On his free time, Nathan likes to hike and enjoy the outdoors, take landscape pictures, cook, exercise and spend time with friends, and his cat named Cierra.