Rolly Hoyt is a multimedia journalist, weekend producer at THV11 in Little Rock, Arkansas. He specializes in general assignment reporting and 11News Investigates. 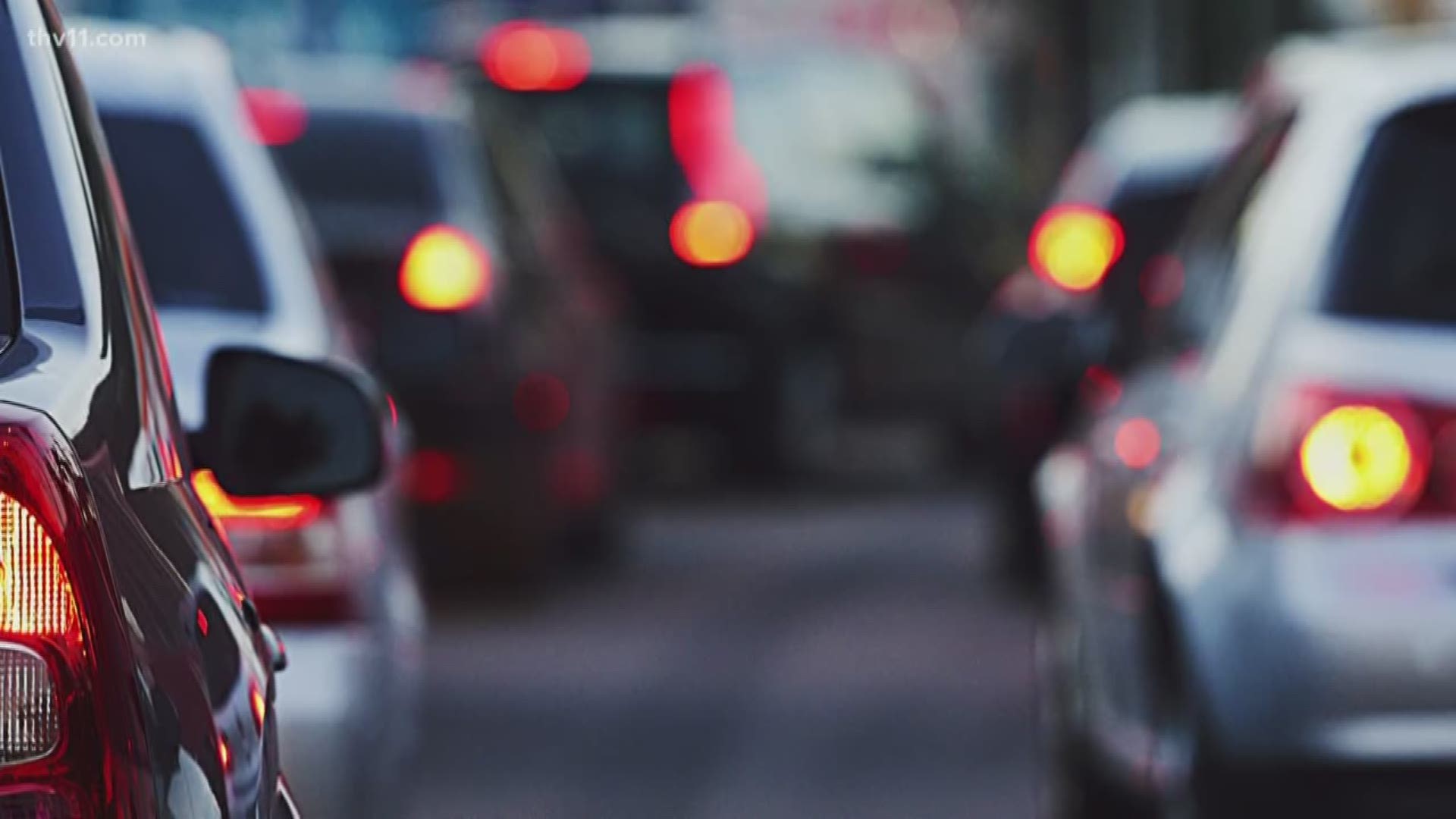 Rolly Hoyt is a multimedia journalist, weekend producer at THV11 in Little Rock, Arkansas. He specializes in general assignment reporting and 11News Investigates.

Rolly landed in Arkansas in a roundabout way, and that's reflected in the odd-angle approach he takes to stories.

Raised in Massachusetts by New Yorker parents, Rolly studied journalism in Boston, getting a degree from Emerson College. He then hit the road, working in sports - notably horse racing - for more than 20 years. His work for ABC, ESPN and NBC has made him a part of three Eclipse-award winning teams and two Emmy Award-nominated productions.

Racing brought him to Hot Springs in 2010. After settling there with his wife and two kids, the chance to get back into journalism with THV11 lured him away from the track.

Since joining the team, he has shared stories of unique characters in Arkansas as well as investigative work. He helped spotlight a series of fatal highway crashes that led the state to move up a road widening project. He also helped analyze and navigate the legal twists and turns during the unprecedented series of executions in April 2017.

Rolly still lives in Hot Springs and enjoys trips to the track to play the horses and trips to the farm to watch his wife and kids ride their own retired racehorse."