Knives Out is the fun, American murder-mystery you always wanted to see

Rian Johnson delivers a murder-mystery that is all at once an examination of class warfare, American politics, and a fun mystery flipped on its head. 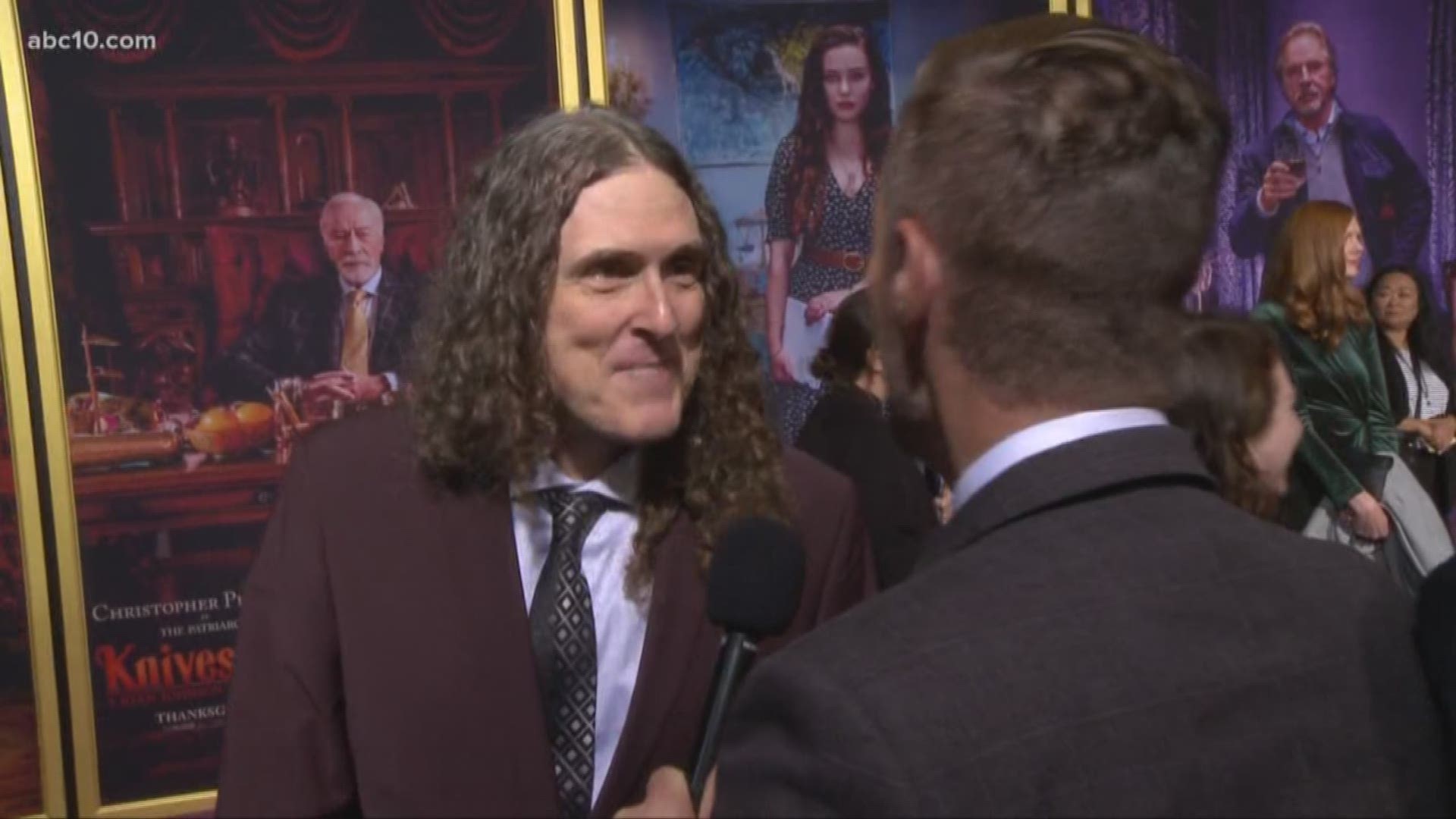 Knives Out is one of those rare breeds of movies where it perfectly encapsulates what a year or even decade was like for future generations.

It is all at once a great look at American politics, class warfare, and a proper whodunnit.

Directed by Rian Johnson, the film follows the Thrombey family dealing with the death of grandfather and crime novelist Harlan Thrombey (Christopher Plummer).

From there, we meet all of the cast and there's a lot of them.

That huge family is then questioned by Detective Benoit Blanc, played by the scene-chewing Daniel Craig with a southern drawl. If you've seen Logan Lucky, you know Craig can pull off the accent and steal the whole show at the same time.

Blanc takes over the suicide case from Detective Lieutenant Elliot (Lakeith Stanfield) and from there everything spirals out of control.

But what Johnson gets right about a murder-mystery in 2019 is that it's hard to spell it out to the audience without making the film boring.

While the old murder-mysteries are great, sometimes they can fall into the trap of showing everything too quickly. In Knives Out, Johnson uses the facts of the case to upend the traditional structure and deliver something fun while staying suspenseful.

The cast has so much going on that it's hard to pinpoint what was best about the movie. It's all the best.

There's a reason Johnson is regarded as this generation's greatest filmmakers and it doesn't seem like the weird online backlash to The Last Jedi ruined his love for filmmaking.

RELATED: The Mandalorian will do anything for Baby Yoda, even betray bounty hunters

RELATED: Frozen 2 can't live up to the original but your kids will love it