Leslie Rutledge leads a coalition of 30 attorney generals across the U.S. who allege Apple profited off of slowing down consumers' iPhones in 2016. 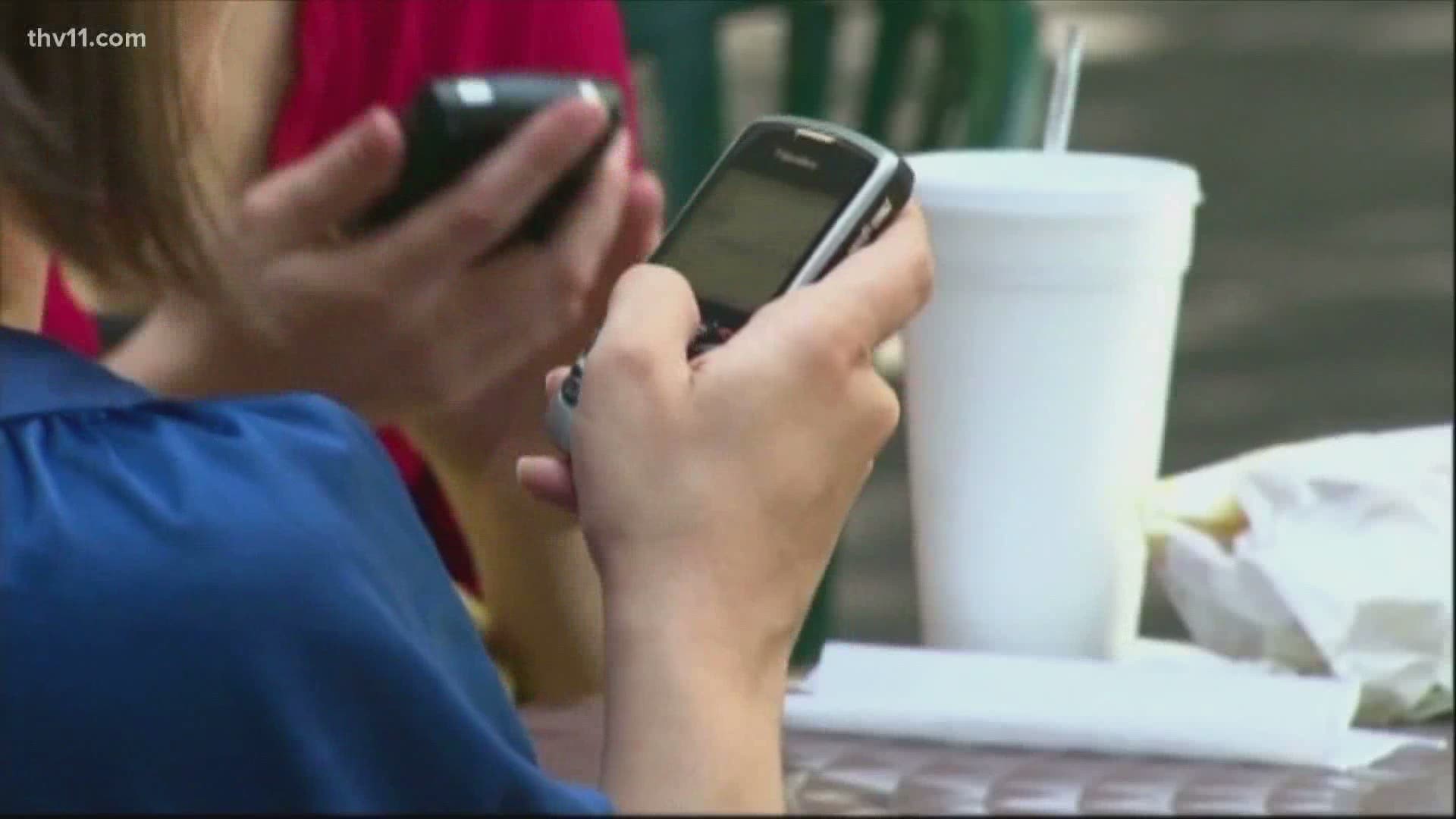 LITTLE ROCK, Ark — Attorney General Leslie Rutledge announced on Wednesday a $113 million settlement with Apple, Inc. regarding Apple’s 2016 decision to throttle, or slow down, consumers’ iPhone speeds in order to address unexpected shutdowns in some iPhones.

“Mobile phones have become an essential part of our daily lives,” said Attorney General Rutledge. “We rely on companies like Apple to provide the service it promised and that consumers have paid for. Arkansans will not be taken advantage of by any businesses attempting to deceive them and I will not hesitate to stand up to companies taking advantage of hard working Arkansans, no matter how large.”

The attorneys general allege that Apple knew battery issues were leading to unexpected shutdowns in iPhones, but instead of replacing batteries, the company concealed the issue from consumers.

The attorneys general also allege there was a software update in December 2016 that slowed iPhone performance in an effort to keep the phones from shutting down.

According to the release, Apple failed to inform their customers of this issue and therefore, many customers believed they had to buy a new iPhone.

The attorneys general allege Apple profited from selling new iPhones to consumers whose old iPhones had slowed down.

According to the release from the Attorney General's Office:

Under the settlement, Apple will pay the state of Arkansas $4,295,115.09, designated to the Consumer Education & Enforcement Fund for the protection of consumers. In addition to the monetary payment, Apple also must provide truthful information to consumers about iPhone battery health, performance, and power management. Apple must provide this important information in various forms on its website, in update installation notes, and in the iPhone user interface itself. Apple also recently entered into a proposed settlement of class action litigation related to the same conduct, and under that proposed settlement Apple will pay out up to $500 million in consumer restitution.

Alternatively, consumers can file complaints with the Attorney General’s Office on ArkansasAG.gov or by emailing OAG@arkansasag.gov.