The Sherwood Police Department says they have enough dispatchers to cover the area, but they're often stretched thin. 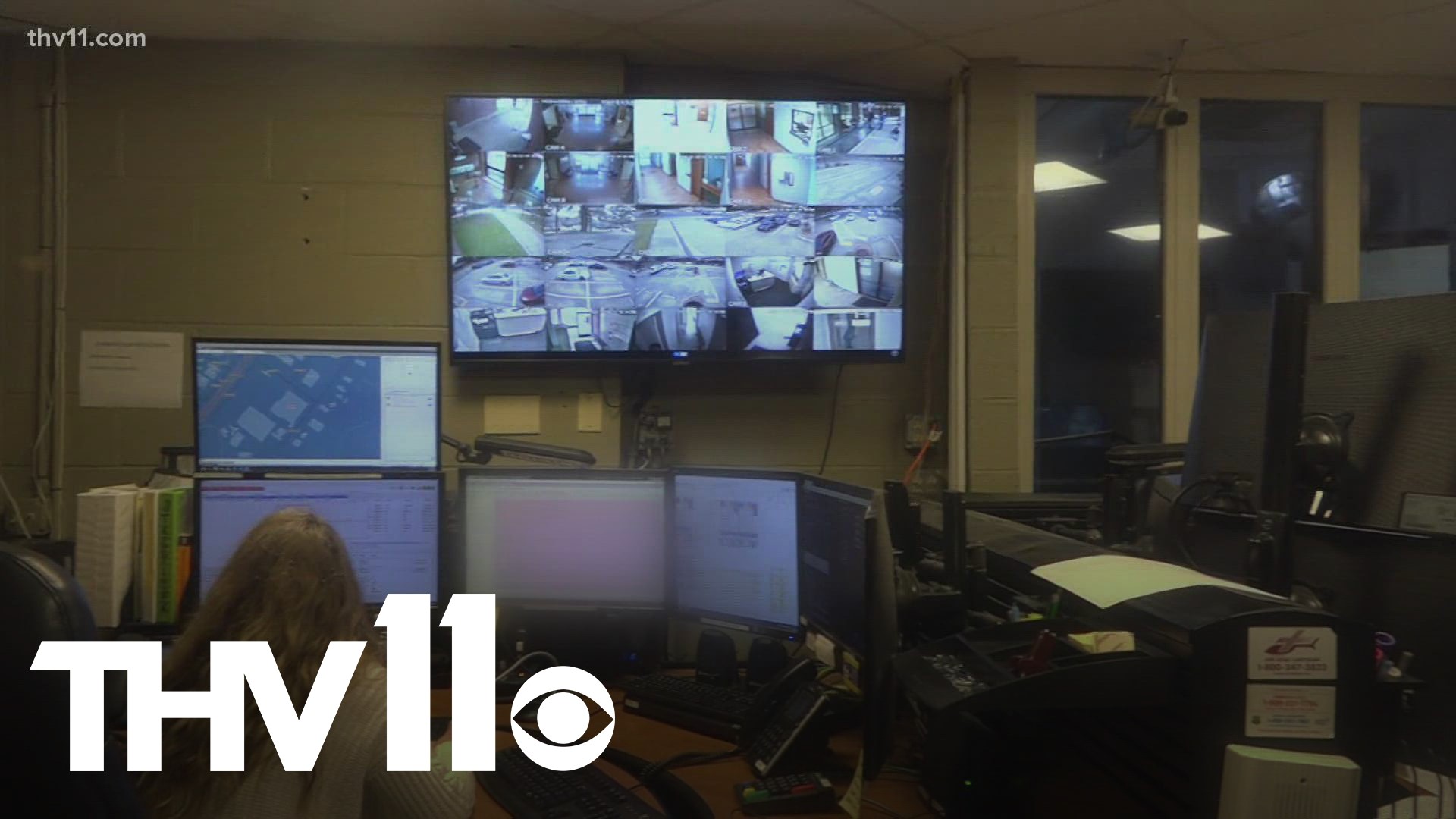 SHERWOOD, Ark — They're the voice you hear first in an emergency when you call for help.

911 dispatchers are an important lifeline in any community, but police departments throughout the state are experiencing a shortage.

The Sherwood Police Department says they have enough dispatchers to cover the area, but they're often stretched thin with shifts and want to hire more people willing to join a team of people making a difference.

"Before we get a call, they get a call. They are actually the first link in our chain here in law enforcement. They're our lifeline," said Richard McNeil, a spokesperson for the police department.

They're seeing fewer people willing to fill these roles, which puts a strain on those who do.

"Because we're short. That's pretty much what it is, and this is something that's you know, nationwide. Every department is facing shortages with the police department and dispatchers," said McNeil.

Each of them now working longer shifts because of the staffing shortage.

To help encourage more people to apply, some departments are now increasing pay.

Sherwood Police are offering almost $36,000 as a salary with benefits. That can also increase depending on experience.

The department says they're hoping to attract the right people for their team.

"You have to have a desire for it. You have to be focused, goal-oriented, and just be willing to work as part of a team," said McNeil.

A normal day for a Sherwood dispatcher is like a fingerprint.  No two are the same, but it's a job that provides a lifetime to help those in need.