An 11-year-old is dead after being shot by a man who was later shot and killed by Little Rock police officers. 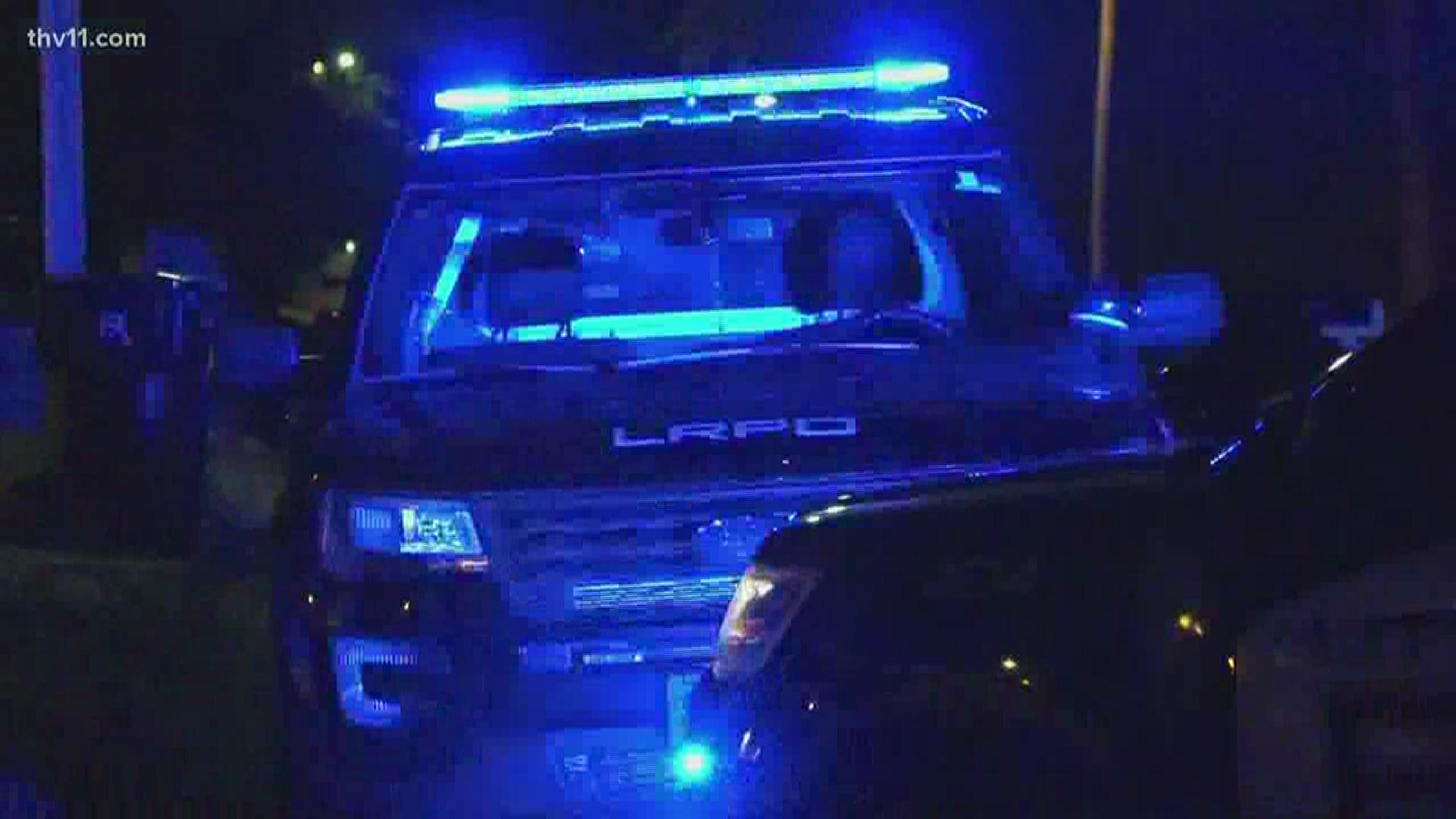 LITTLE ROCK, Ark. — The Little Rock Police Department tweeted at 7:34 p.m. Friday night that there was an officer-involved shooting on Karon Court.

The shooting reportedly took place on Karon Court, which is near John Barrow Road.

Chief Keith Humphrey said 32-year-old Brent Martin was shot and killed by police and a child was found suffering from gunshot wounds. The child, 11-year-old Jordan Roberts, later died at the hospital.

According to police, a woman contacted police about a man taking the 11-year-old hostage.

Officers responded and the SWAT team was called to the scene after police found out Martin was barricaded inside a home with the child.

Police then heard gunshots coming from inside the house and entered the house.

Humphrey said Martin confronted officers and was shot and killed.

That's when police found Roberts in another room suffering from gunshot wounds. Humphrey said that the suspect shot Roberts.

The Little Rock Police Department is conducting an internal investigation into the use of deadly force by officers.

The officers are Lt. Dana Jackson and Officer Scott Dettmer.

Jordan Roberts's friends and family have set up a gofundme that can be found here.

This is the 17th homicide in Little Rock this year.