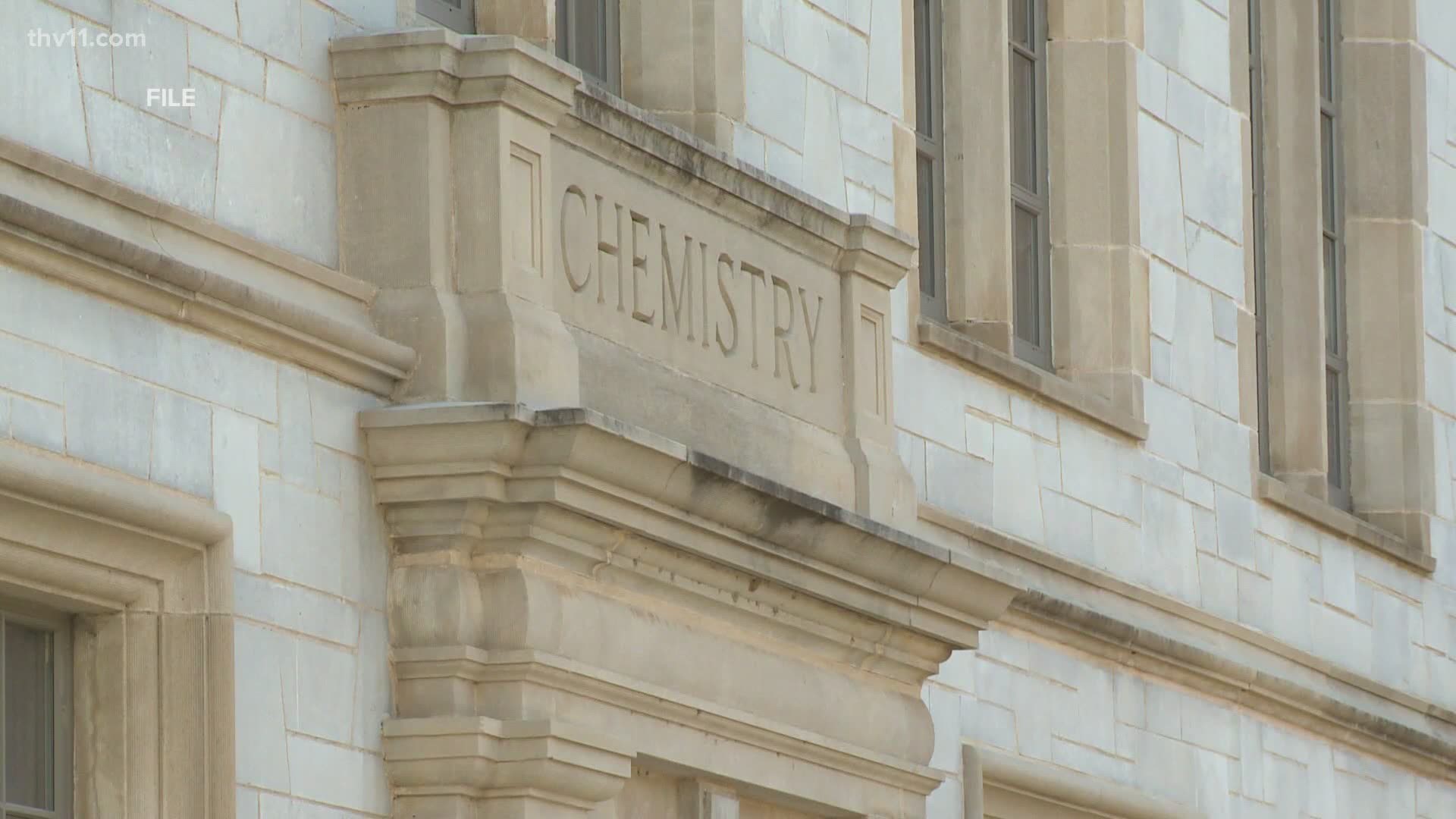 Police are searching for Derrick Deshaun Conley, 22, and Joespeh Lamar Brenson, 20. The two suspects have active warrants in reference to an incident that occurred on April 12, 2020.

Little Rock Police Department
If you haven't registered for the Arkansas Blood Drive there's still... time!! There's a shortage of blood donations around the world. Please come out and support. There are FREE giveaways! Each donor will receive: One of the limited edition t-shirts. FREE voucher to Magic Springs FREE antibody testing

If you have information of their whereabouts, please contact Detectives at 501-404-3015.